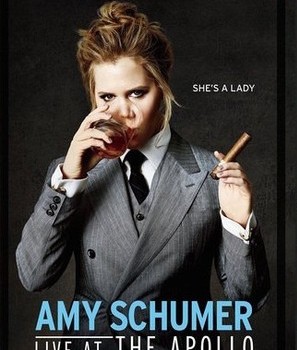 Summary: Amy Schumer continues her rise at the Apollo.

The Apollo is a legendary stage, one that is well loved by comedians and Amy Schumer is no exception. Directed by Chris Rock Amy Schumer Live at the Apollo features Amy doing what Amy does best… being self referential, crude and “holding a mirror up to society”… at least the parts that we don’t normally talk about but that clearly provide a wealth of material for comedy. 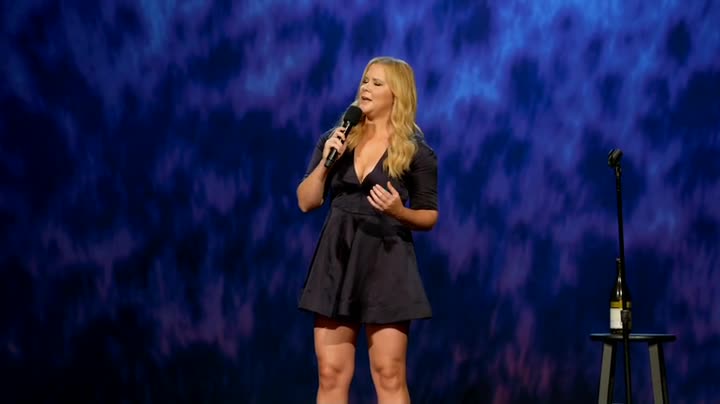 As with her standard routines there is a lot of sex talk, who she would and wouldn’t get involved with, where the line is drawn and what she would or wouldn’t do. I think the strength of her comedy comes from her ability to be so raw about everything, not shying away or pulling punches, exposing herself (figuratively) on stage and no doubt in part exaggerating some stories for comedic effect.

The funniest moment I think came when Amy explains that she likes to talk about sex, especially terms relating to sexual acts. She begins by going through a list of ones she’s heard of (I could seem ignorant here but I think some of them are made up?).

She describes one of the terms and then points out that it’s not a great term because it essentially describes a form of rape… now this is a topic that is obviously very dark and typically lacks humour but the way Amy tackles it both brings out an element of humour whilst at the same time (at least subconsciously) points out the problem with our perception of sex and sex acts and what we deem acceptable (to the point of naming an act that is indeed tantamount to rape). 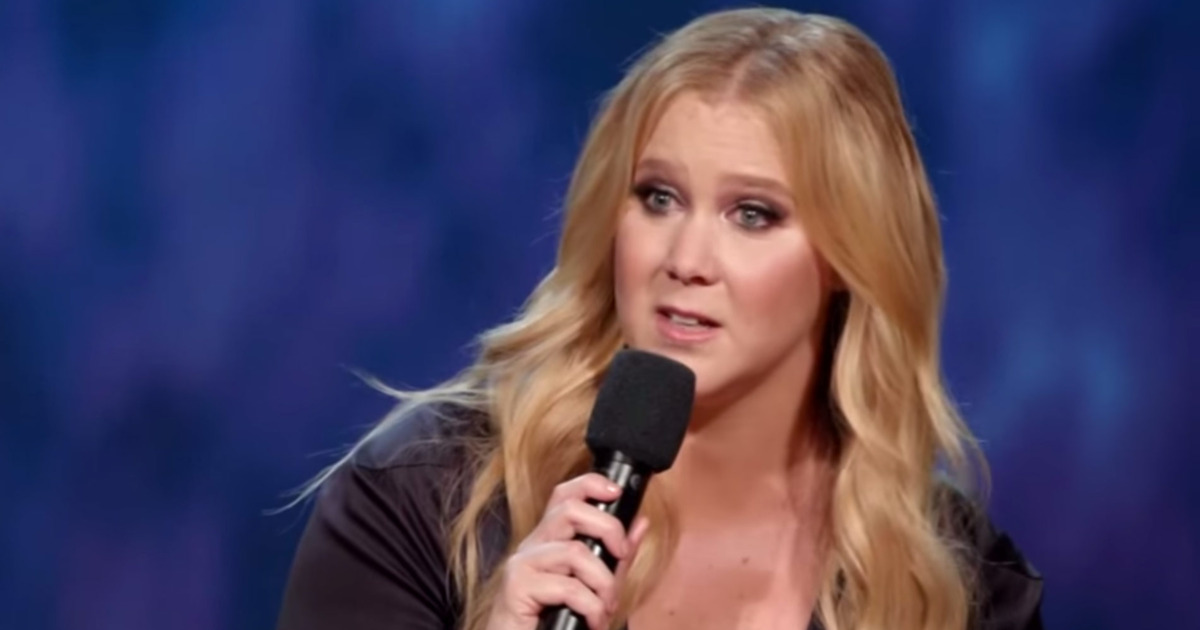 But the height of this segment is when Amy asks the audience if they know of any terms… it seems a little quiet for a moment but then she finds a volunteer to give a definition… it’s a bit hard to hear him so he gets some help from the person he is with… his mother! After some hard to hear descriptions and “mimed performances” of what the term meant, we leave him to sit down with his clearly embarrassed mum and to wonder what that ride home must have been like.

Amy Schumer’s comedy style is obviously not for everyone, it is very “in your face” at times and tends to cover topics that many people are still uncomfortable talking about let alone hearing. But it is hard to argue with the impact she has had, not just in the world of comedy but in the world of gender politics and equality.

If there’s one thing comedy has the power to do, it is to present ideas of change to people in a far more palatable form than simply preaching. In that regard, bravo to Amy for pushing those so called boundaries and good luck to her in continuing to obtain equality for the genders. 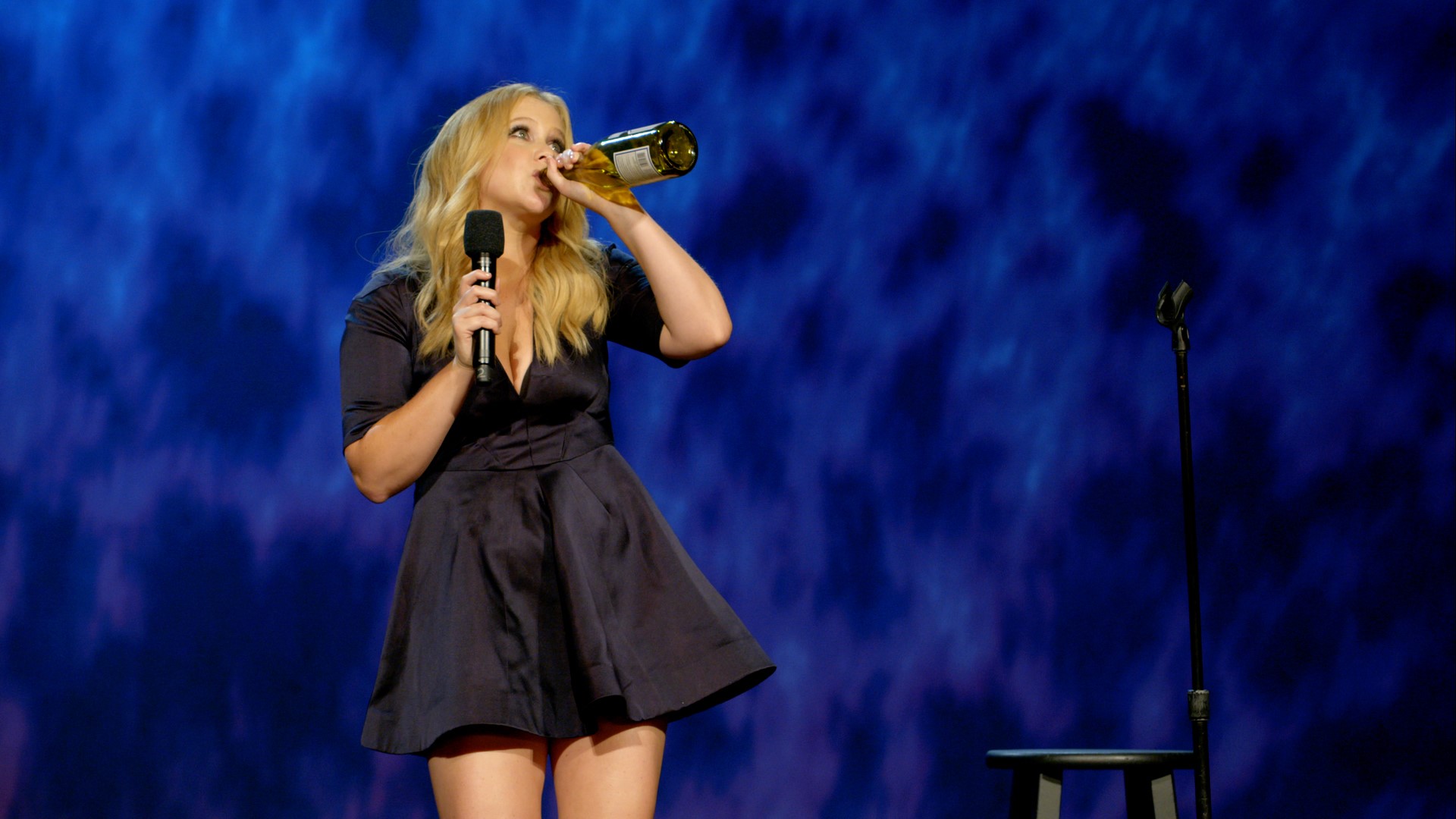 If you like your comedy smutty, there’s a good chance this will tickle your funny bone, if not… probably best you steer well clear ;)