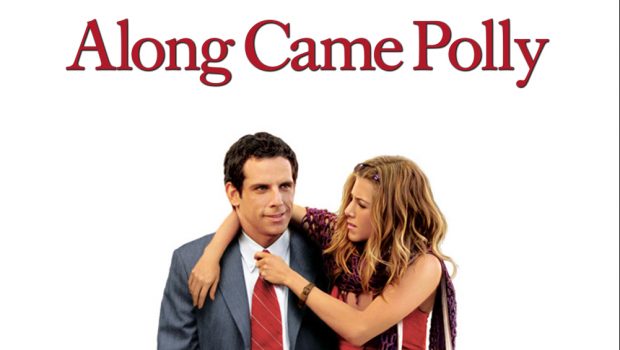 There’s a famous saying that goes something like there are no original movies, they are all just new versions of a few themes. This may well be true but the important thing is how the story is told, for it is in the telling that we are entertained. So it is with Along Came Polly. We have the fairly standard start, Ben Stiller’s character Reuben Feffer seems to have everything going for him, a great job, a fiance who becomes his wife shortly after the film starts and a new house. Naturally (as per the format) the rug gets pulled from under him when his wife cheats on him while they are on their honeymoon. Reuben returns to work and bumps into a former school mate (Jennifer Aniston as the eponymous Polly Prince). The pair end up hitting it off despite Reuben being a calculating clean freak and Polly being a free spirited go with the flow type person. 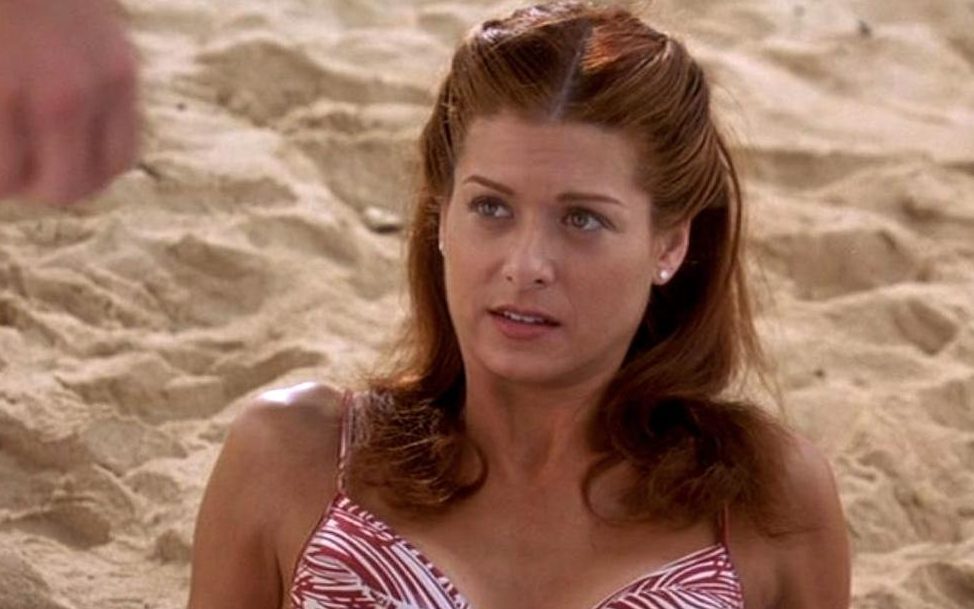 So yes there are some Hollywood standards here, boy meets girl, falls in love and presumably lives happily ever after. Conflict occurs and is resolved. But as pointed out earlier, the telling of the story is where the enjoyment is. The same story told a hundred times could sound new with the right tone. For me the start of the movie drags a little… I know it’s the set up and is needed but something about it just felt a bit laboured to me. But when Polly shows up, there is a marked change in the feel (appropriately enough really). I will admit I quite like Jennifer Aniston so that may play into things, but I think the shift from very formal, straight laced calculated events to a more free spirited go where the flow takes you attitude lends itself to the movie becoming more fun and light. 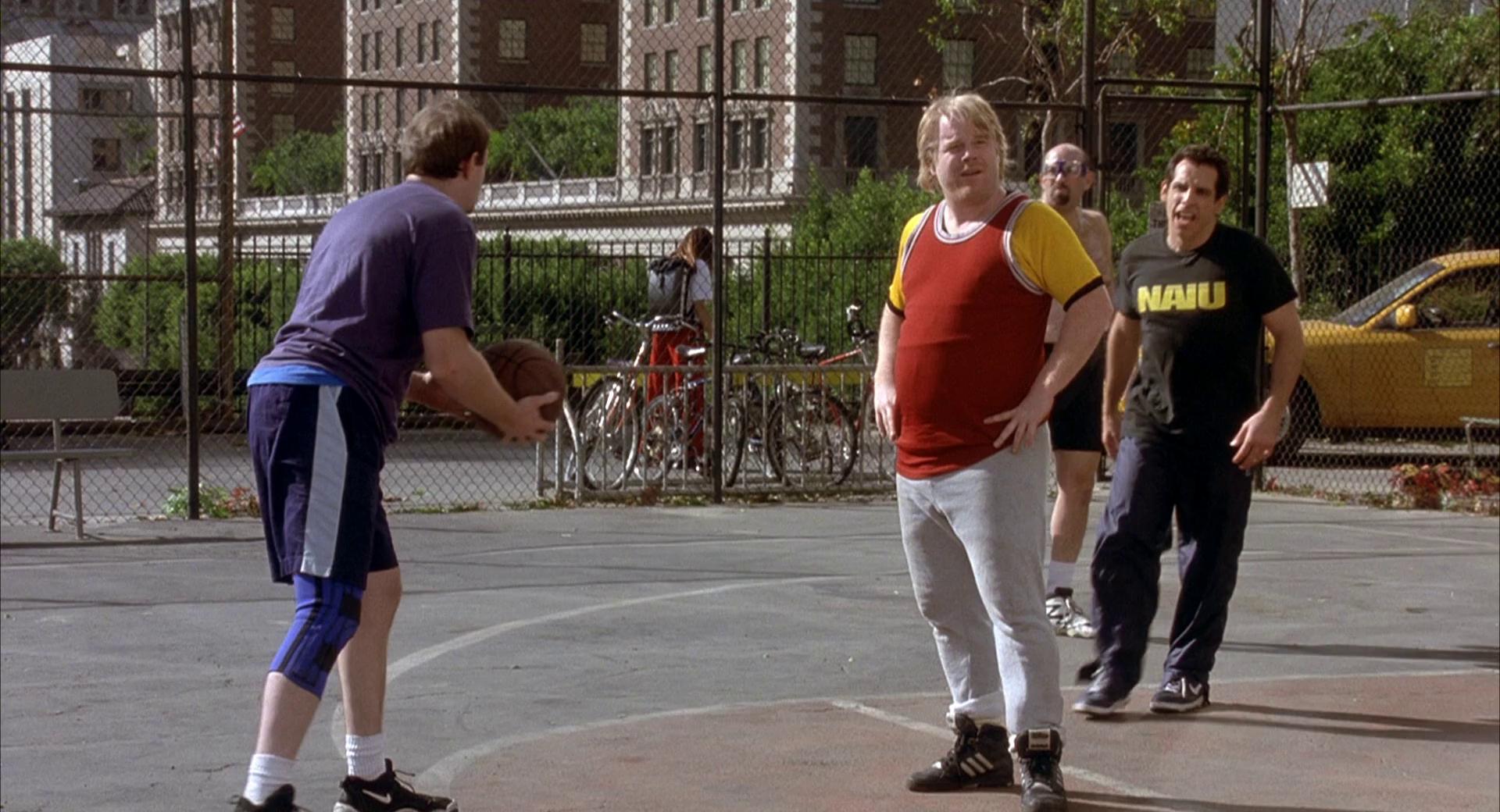 This is obviously a re-release and I can’t really find anything about it that says it’s been spruced up at all but fortunately nothing has been cut back either. As should be standard on all comedy movie discs there is indeed a gag real so you can watch the added fun of the cast fluffing lines and making each other laugh. There are a handful of other extra features as well to take you behind the scenes and commentary track to get an insight into the production. 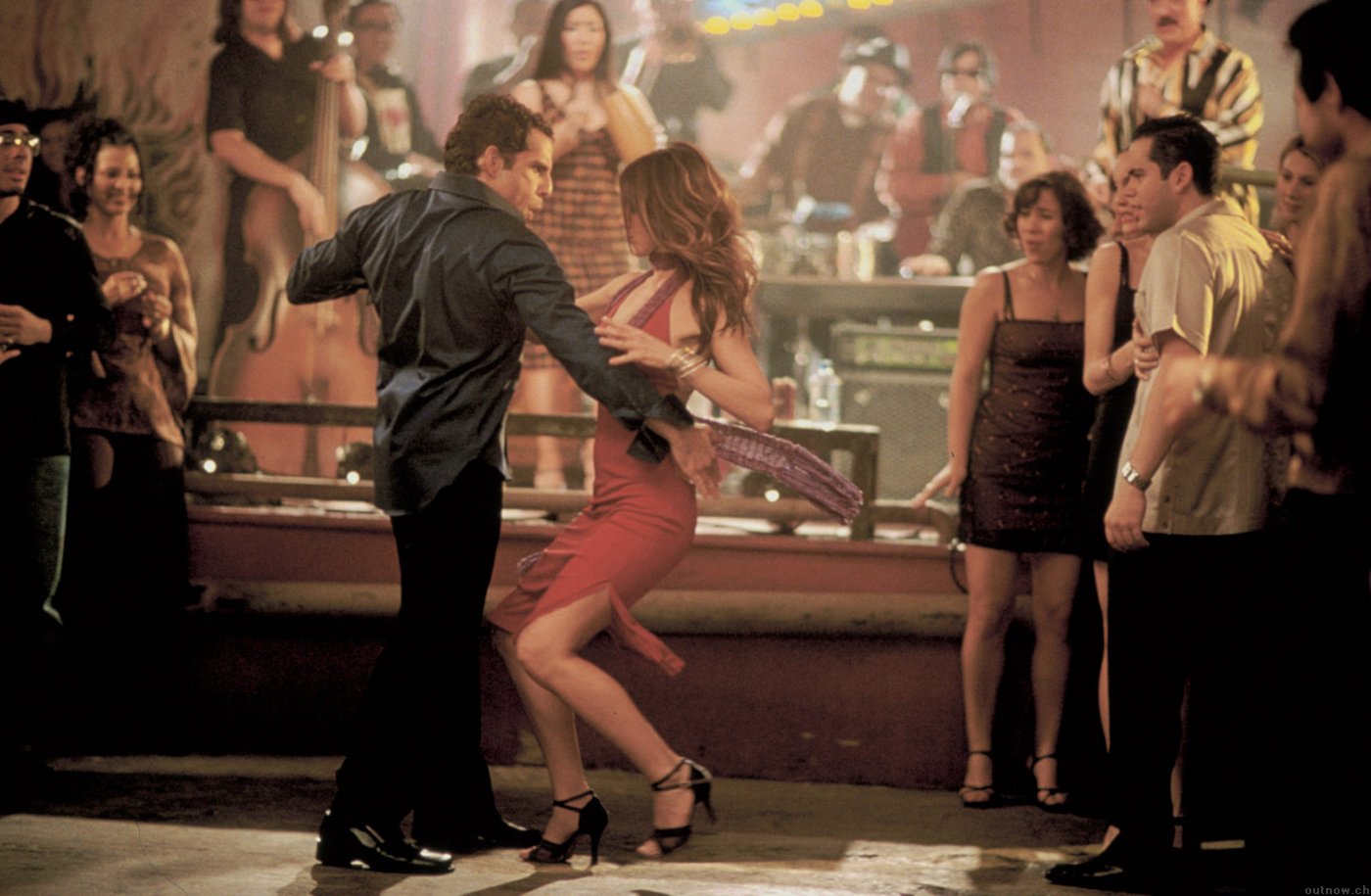 If you like Ben Stillers usual offerings then you should be happy enough with this film. Ben is one of those actors who knows his strengths and works within them, it means there’s not a huge variety in his roles but it also means if you’ve liked him in one thing and are happy enough to see a slightly different version of that then you’re pretty safe watching another one of his movies. Jennifer Aniston takes a few more steps away from her standard character but I think hasn’t been given a lot of opportunities to really stretch her acting skills yet, this certainly falls into the similar to her usual character category but I find that when she enters the scene she lifts the movie and is very engaging. 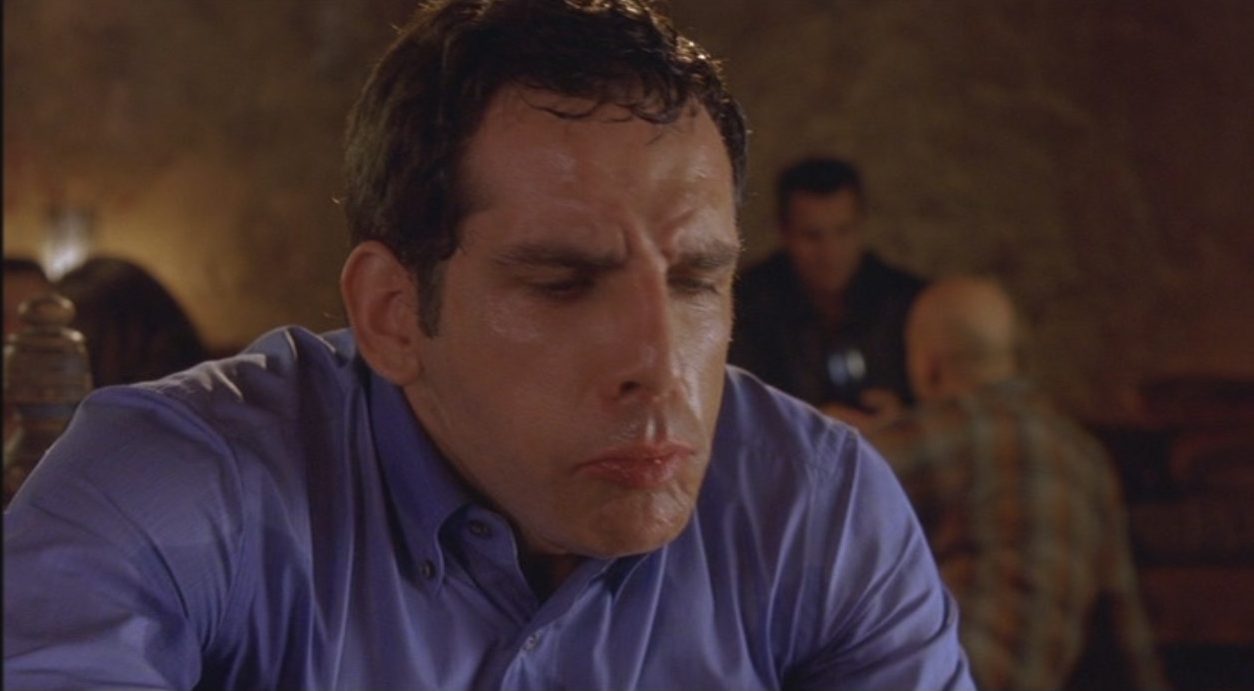