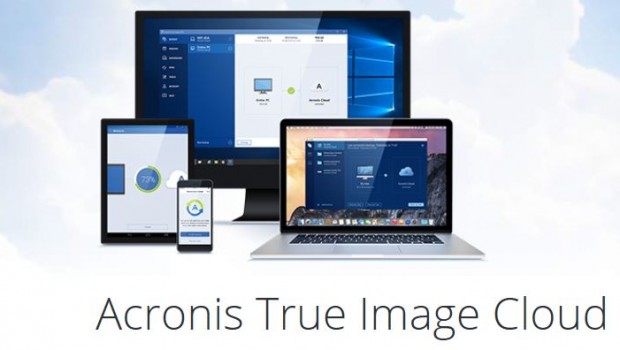 Summary: Acronis True Image Cloud is ideal for both local and remote backups... including smartphone access!

In this electronic age of data, just about everything we do is digital and as a result it is quite important to backup your data. This is where Acronis True Image Cloud comes into the picture which allows users to backup their PC and Mac in just a few clicks of the mouse.

So on that note, Impulse Gamer checked out the standard version of Acronis True Image Cloud which retails for $129.99AUD (Feb 2016) and comes with a 1-year subscription to their cloud service. It’s perfect for home users with the other two versions more suited for small business. 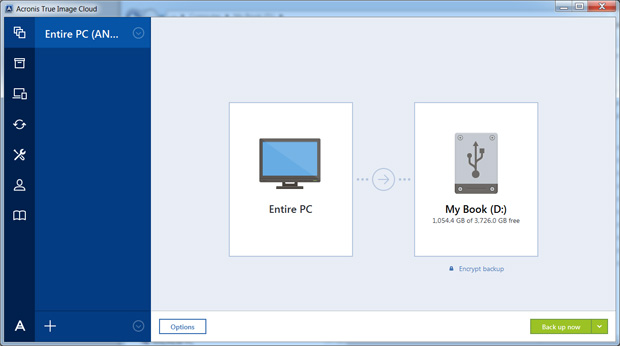 Acronis True Image Cloud comes with a variety of options in order to get the most out of the system such as scheduled backups, backup protection, file exclusions, notifications and even the way it backs up data such as incremental backups. It should be noted that Acronis True Image Cloud boasts 256-bit encryption and a private user defined key in order to protect your data. However if you lose your password, you will be in a bit of strife because that’s the only way to unlock your information. 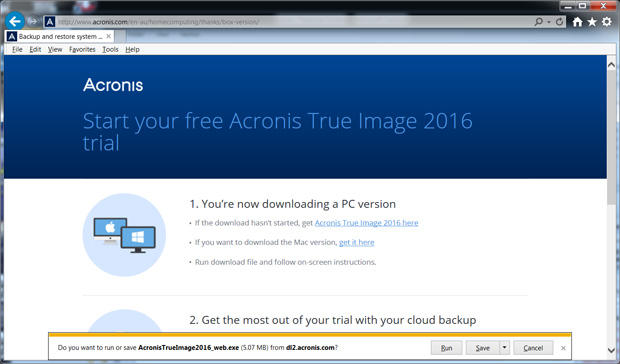 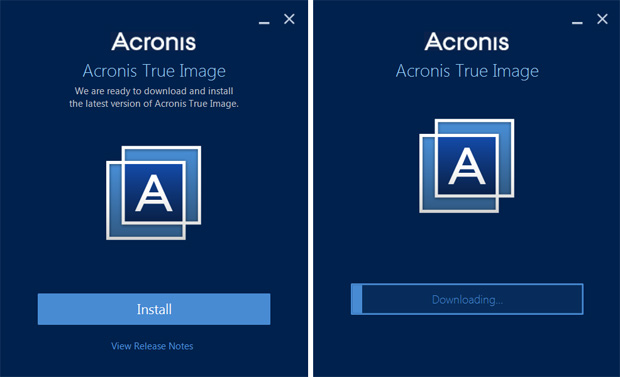 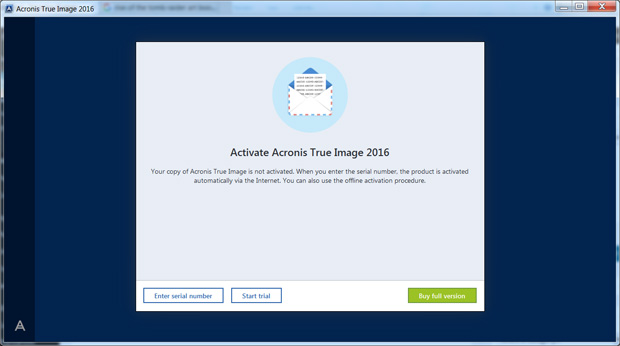 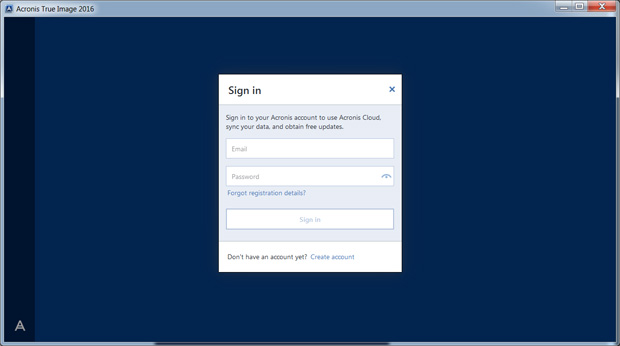 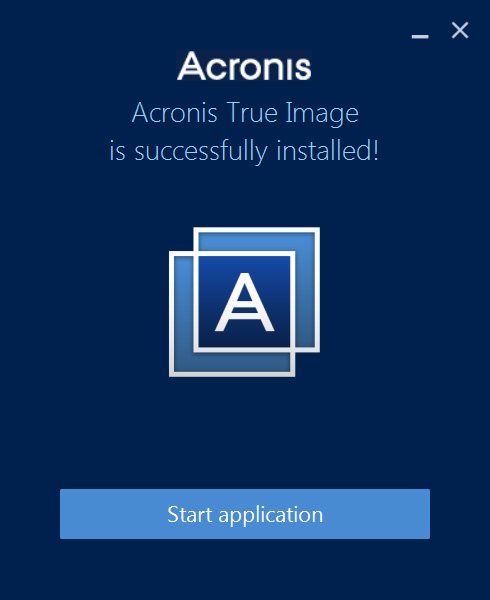 Once installed, we were greeted to a user-friendly interface that contained the navigation icons on the left with the “workspace” on the right. Furthermore, you do need to create an account with Acronis in order to use the cloud. The version we tested also allows you to access the software remotely or another mobile device like an iPhone or Samsung Galaxy S6 (Android) as an example.

We backed up our test system C: drive which had 214GB of data which took around 1.5 hours to finish. The image of our hard drive was labelled (KINGSTON SVP200S3240G_full_b1_s1_v1.tib” which was 151GB in size. Once Acronis True Image Cloud had a backup file, it then informs the user when the last backup was made and its size.

It also displays two new options that include Recover disks and Recover files. Another interesting feature is Archive Files and folders which basically searches for old and large files then gives the user the option of archiving them. Users wanting to migrate their system to larger hard drives or just backup their entire operating system can easily be achieved via the clone option in Acronis True Image Cloud. 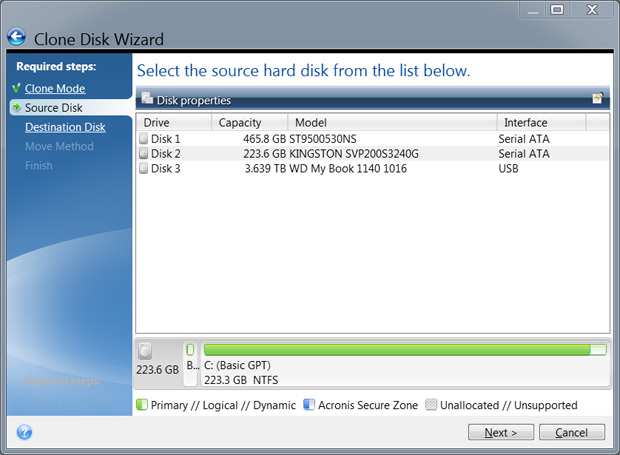 Add in the ability to perform remote access, even uploading data to FTP servers and Acronis True Image Cloud is a very thorough and powerful software backup option for PC and Mac users. I also like how it even verifies the backup and as its optimised for the latest operating systems, users should have no issues with Acronis True Image Cloud whatsoever. 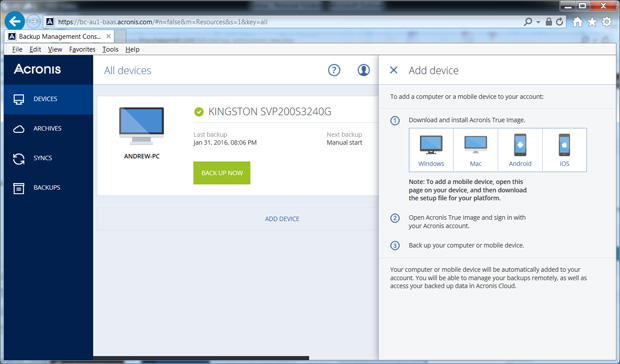 After testing Acronis True Image Cloud, I really can’t fault it! It’s easy to use, boasts a great interface and is everything you need to get your data safe, secure and available should the need arise. 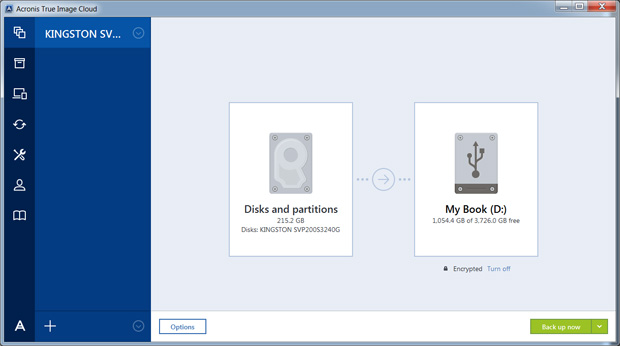 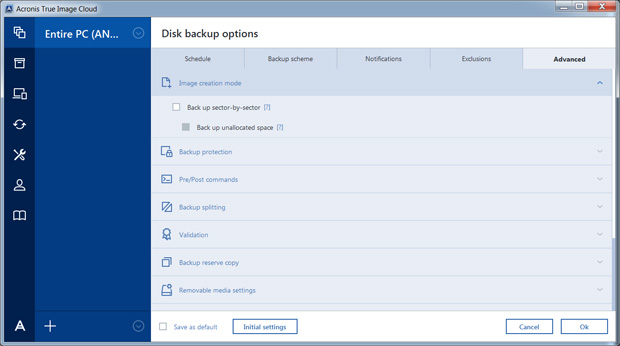 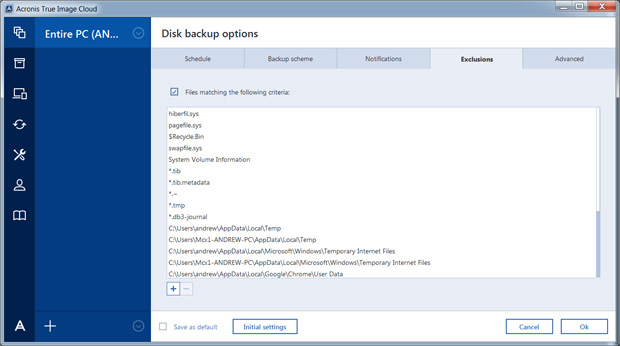 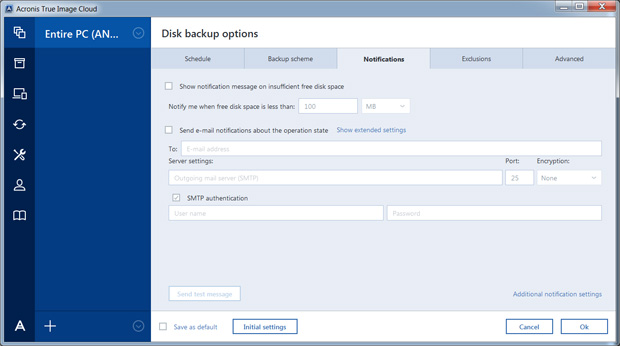 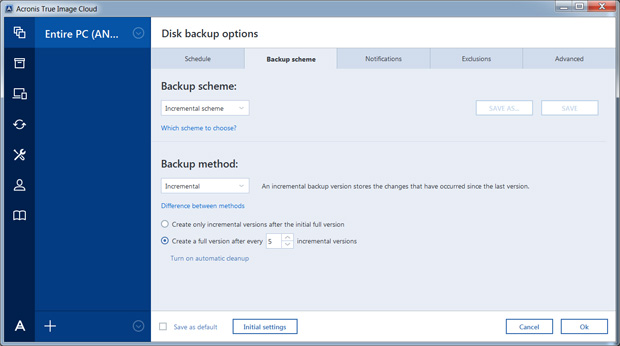 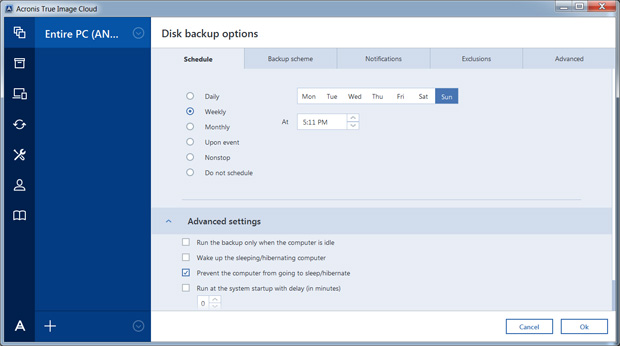 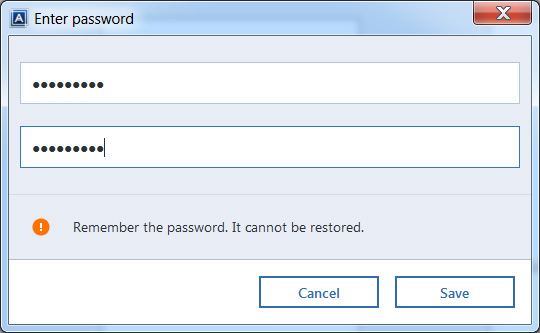 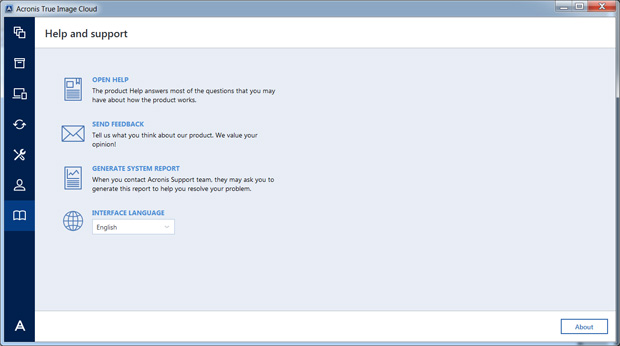 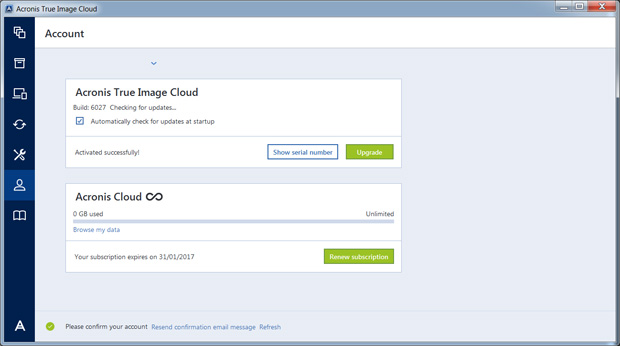 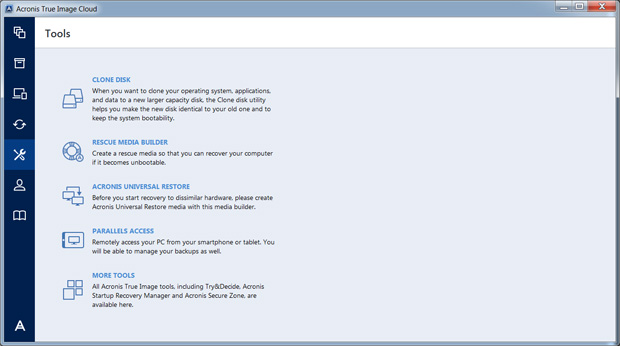 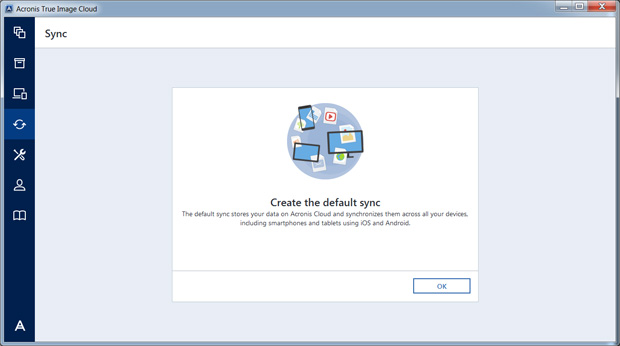 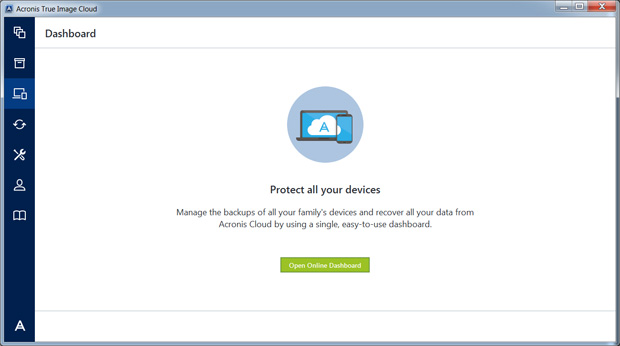 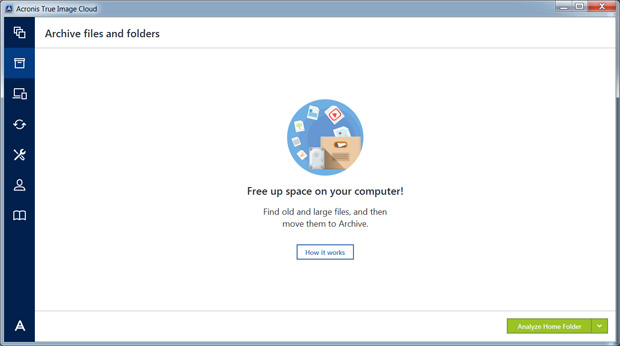 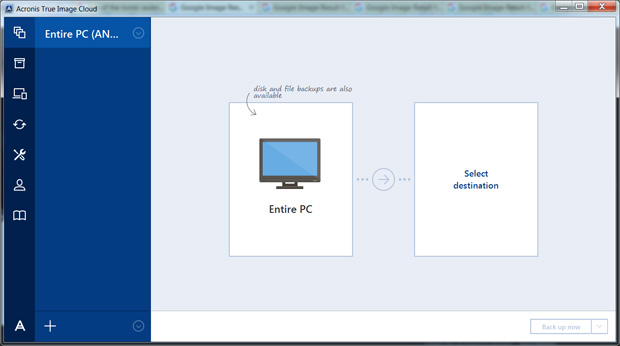 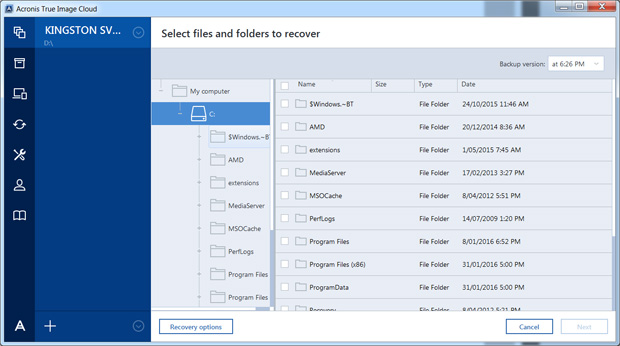