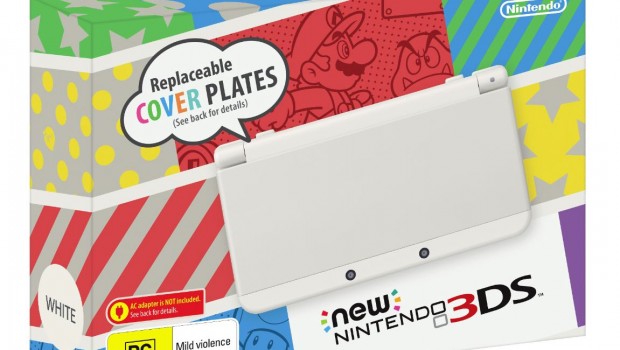 14th May 2015 – With over 6.75 Million units sold worldwide, now is the perfect time to see what all the fun is about, with Super Smash Bros. for Nintendo 3DS coming bundled with exclusive limited edition Cover Plates, amiibo figure* and New Nintendo 3DS console** in a great-value special bundle available at EB Games (AU/NZ) and JB Hi-Fi (AU) stores while stocks last.

Available from 21st May, this package gives fans the chance to enjoy all the fast-paced action of the first portable entry in the renowned series on their brand-new New Nintendo 3DS console, complete with limited edition Super Smash Bros. themed Cover Plates available exclusively with this offer. The bundle offer also includes an amiibo figure that you can use to train and battle as a Figure Player in Super Smash Bros. for Nintendo 3DS, with additional functionality in compatible software. 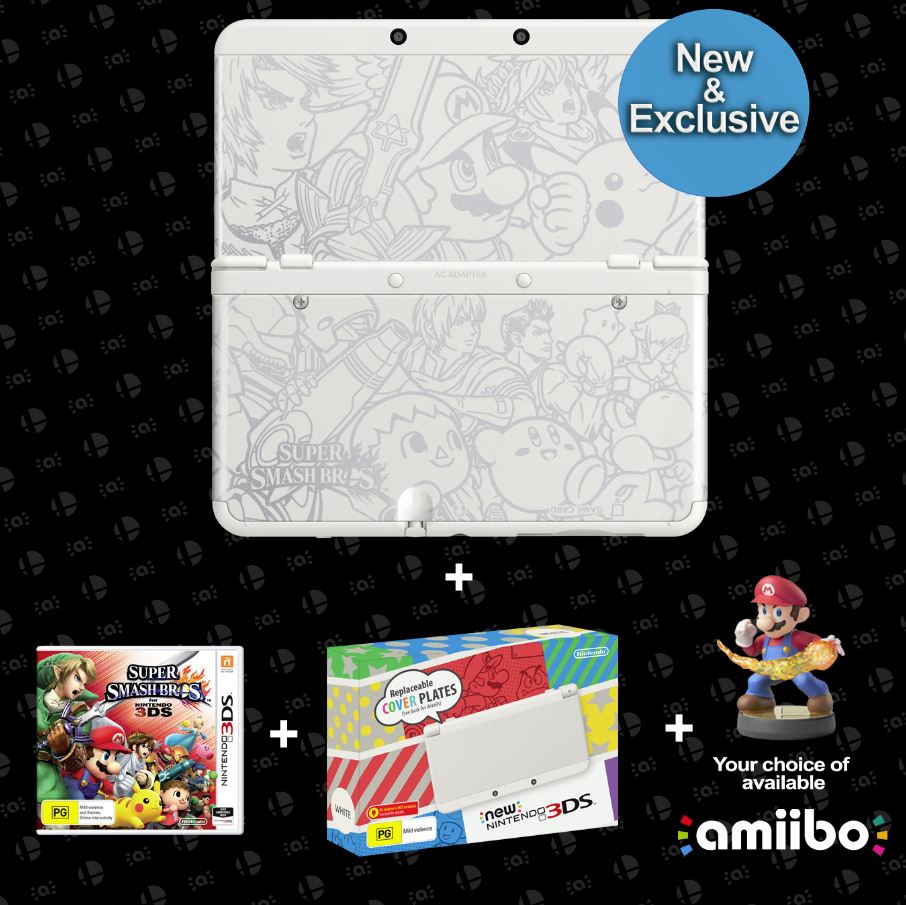 Super Smash Bros. for Nintendo 3DS lets up to four players battle each other locally or online using some of gaming’s most iconic characters. Compete with veteran and first-time characters such as Mario, Link, Samus, Sonic, Pikachu, Donkey Kong, Mega Man, Little Mac and even your own Mii Character. New to the series is Smash Run, a mode exclusive to the Nintendo 3DS version that gives up to four players five minutes to explore a huge battlefield, taking down enemies from almost every major Nintendo franchise and multiple third-party partners.