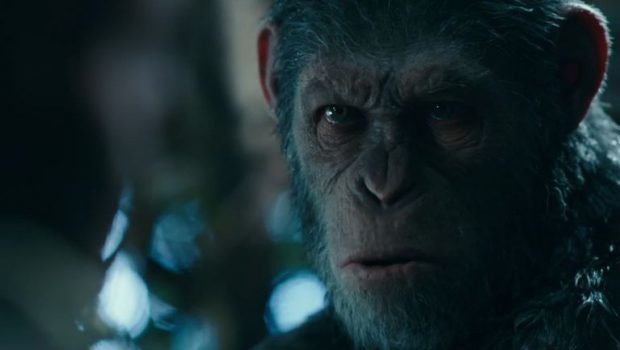 War for the Planet of the Apes DVD Review