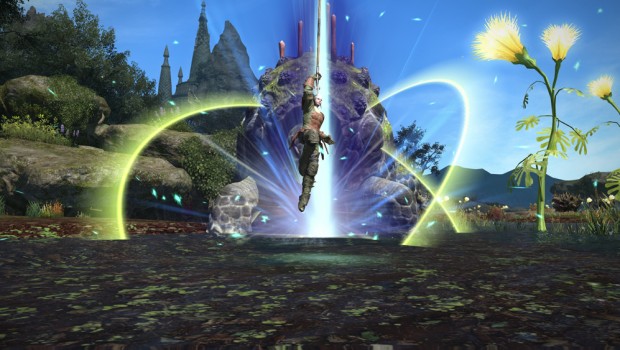 Final Fantasy XIV: A Realm Reborn is the relaunch title of Final Fantasy XIV, an MMORPG released back in 2010 that received largely negative feedback. A Realm Reborn is Square Enix’s way of apologising for this huge misstep, bringing players a much better and refined edition of FFXIV, which should really be played on PC rather than PS3 to fully enjoy what it has to offer.