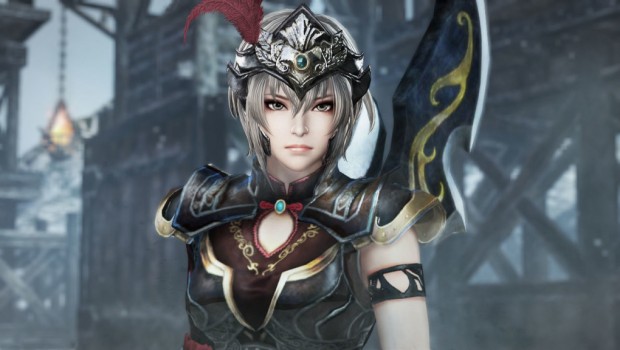 Summary: It is unfortunate that my first experience with Dynasty Warriors was so disappointing, but as a newcomer the bland gameplay, bland environments and bland AI doesn’t make me want to come back.

Dynasty Warriors is a series that I’ve heard plenty about but never taken the time to delve into. The promise of large-scale battles and exciting combat was intriguing when I started my play through of the re-release of Dynasty Warriors 8, titled Xtreme Legends, but after about and hour of playing I struggled to find any enjoyment in what was delivered.

Xtreme Legends continues the series’ faction based gameplay, in which players control a single character in the midst of a large-scale battle. Each character, based on an historic Chinese figure, has certain traits and abilities that can be used in battles. I fiddled around with various characters and classes and while the humongous roster is certainly varied, I didn’t find the experience varied that greatly.

This was mainly due to the poor implementation of AI. On numerous occasions my character would run through large waves on enemies and come out unharmed, and I could easily progress to he next objective without killing anyone in between. It was extremely bizarre to see hundreds of enemy NPCs (which were boring carbon copies of one another) to be so disinterested in my character, making them feel like filler content if one was to spend time attacking them all. Environments are large but not dense enough to justify them being so, with my battles becoming long marathons through long castle corridors that contain nothing but enemies. There are a variety of objectives to complete in each scenario but they all mainly result in clearing the room of every enemy and boss. Battles are made a bit more interesting with the electrifying rock soundtrack constantly playing, and there’s some nice weapon and power effects, which create some sort of personality, but the repetitive and overly dumb dialogue breaks the immersion constantly. If you become engaged in the campaign and the variety of challenge modes there is a plethora of content for you to explore, but the repetitive nature of the gameplay settles in incredibly early and the core elements rarely change. It is unfortunate that my first experience with Dynasty Warriors was so disappointing, but as a newcomer the bland gameplay, bland environments and bland AI doesn’t make me want to come back.