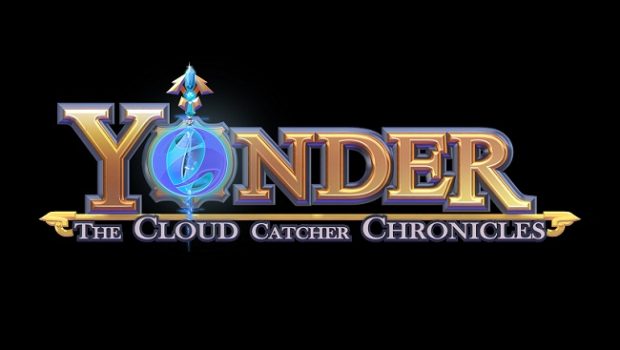 Summary: Yonder: the Cloud Catcher Chronicles gives us a break from all of the over the top violent gaming out there.

Yonder: The Cloud Catcher Chronicles is an open world exploration video game with a style of graphics that harkens my mind back to my younger days, when such greats as The Legend of Zelda dominated my time and imagination. Though if you compare it to such games as Zelda, you have to remember, the graphics are perhaps where it stops for me… however, that is not a bad thing.

There is no real combat in the game as it is mostly quest based and helping the populace. It’s also a feeling of whimsical sprinkled throughout the game, which surprisingly made me smile and keep on it. 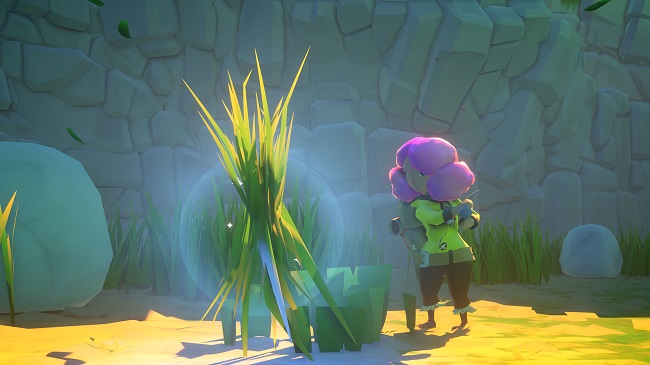 Even with the extremely simple story lead in, I found I just wanted to play more. Was it a sense of self-torture? I do not know. The cute animals and cute characters just drew me in. I do know that even though the game could use a bit more fleshing out, I found it at least playable, at the very least for a sense of nostalgia for the style and presentation. It is just a feel good game, granted some slogging through some of the quests and gathering does get repetitive.

The designers made sure to include creating your own character, from making a female or male character, even going so far as to being able to change the characters body size and shape. Making the character either a on the athletic type, to somewhat muscle bound… to even being a bit rotund. 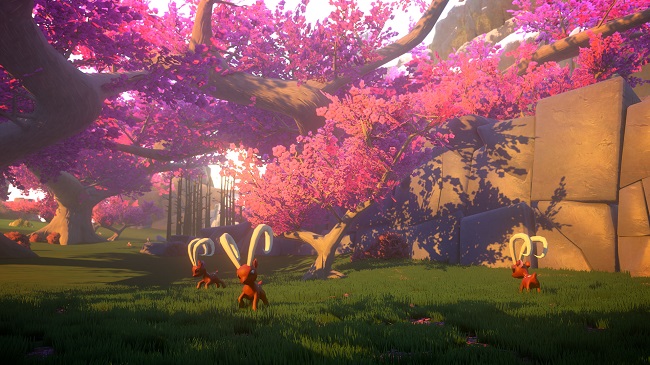 As the game starts, we find out in short order that our character had been sent away to protect them from some evil that gripped the lands. Though now, they are coming back home again to solve the problems of the lands.

I had to smile as the ship bringing our character home cut through the water without the sails even a quarter unfurled. I know… nitpicker. However, it was cute and gave me a smile nonetheless.

Yonder the Cloud Catcher Chronicles takes the player to a large island called Gemea. Like any land mass in real life, Gemea has diverse environments. Ranging from sunny beach fronts with a tropical feel to the other side of the spectrum, wind and snow blasted summits.

A beautiful land with plant and animal life, and even a changing day and night cycle. Yonder: The Cloud Catcher Chronicles truly looks the part of a paradise, though like most stories there is a hidden evil looms over the lands. This evil comes in the form of this purple substance, known as murk. 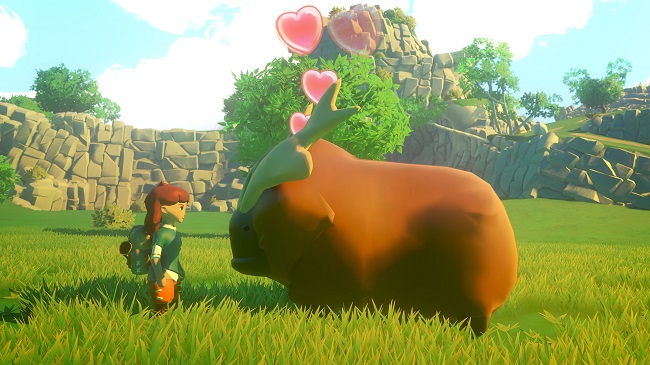 Throughout the adventure of discovery, our hero must assist with different missions that either directly tie to the problem at hand, or are the help this person with this and get this thing to help you further variety. To battle the murk, sprites are collected. After collecting numbers of them, the hero has enough to get rid of the murk.

All though there seems to be a lot to do with capturing and collecting resources, fishing, chopping down tress etc and it can all seem like a lot. It is not intimidating at all. It is strangely relaxing. You are not blowing things up, you are not battling monsters or men… once again it is strangely calming really. There is a crafting system and those that enjoy finding things and constructing things in a game for useful items, will find themselves right at home here. 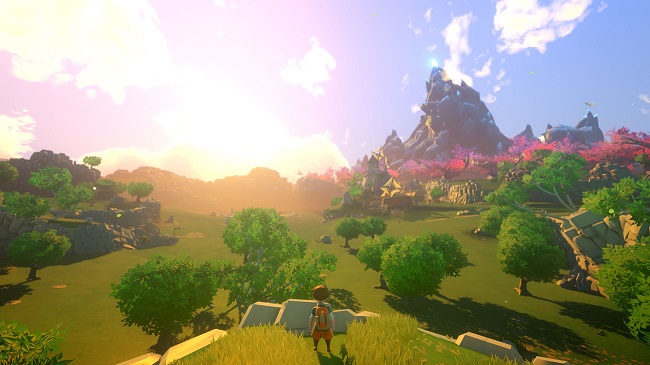 In the game, there is a barter system, resources that the player collects have certain values and items are used in trade.

Being more simplified, some younger players may find this game agreeable to them.

Gameplay wise, many of the quests feel very wash and repeat, the difference being as you progress, the quests become a bit harder and you have to slog further. This would not be a problem but for the fact that there is no fast travel. That itself is a bit of a letdown for such a game that boasts a large play area.

If gathering resources, exploring, and “go get this for this, or find an item or persons for this” kind of quests are your deal or if you just want a change of pace, Yonder: the Cloud Catcher Chronicles is just for you. More experienced players may find some of the shallowness of the story and game play to be a little off putting.

However younger players and those that desire a passive bit of simple gaming away from the loads of violence driven games with no choice but violence in them will have a good time with Yonder: the Cloud Catcher Chronicles. Though I must give this warning… you may smile.