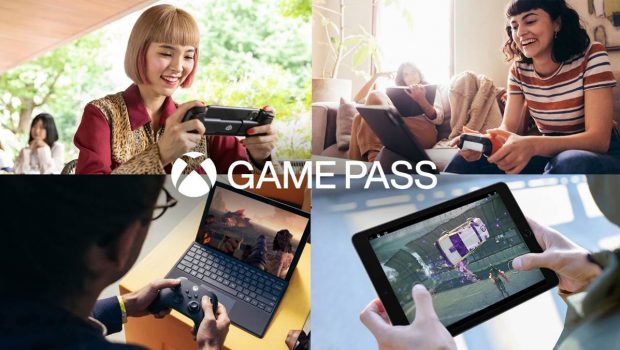 Also launching in Brazil, Mexico, and Japan, Aussies will now be able to play over 100 Xbox Game Pass titles that are cloud-enabled on supported Windows PCs, Android phones and tablets, and Apple phones and tablets. Titles such as Minecraft Dungeons and Hades will also feature touch controls, allowing players to enjoy some of their favourite titles without the need for a controller.

Additionally, you’ll will be able to play anticipated titles such as Back 4 Blood, Forza Horizon 5 and Halo Infinite via Cloud Gaming at launch.

Customers will be able to choose how, where and when to play the latest Xbox games on Telstra’s nbn and 5G networks. From October 1, Telstra will be the exclusive telco partner for Xbox Game Pass Ultimate giving customers access to Cloud Gaming.