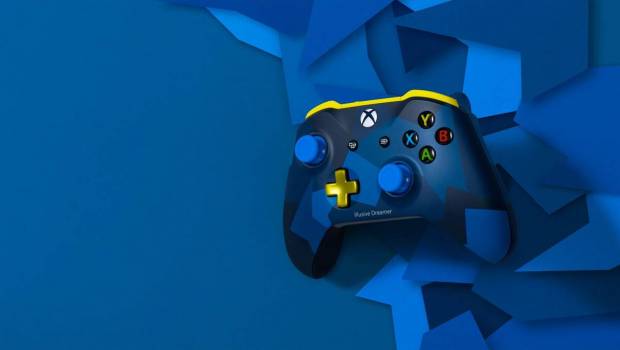 Cultivating an inclusive gaming industry doesn’t stop at race and gender. It also includes accessibility and working to remove barriers for the 400 million players with disabilities across the globe.

Today, in honor of Global Accessibility Awareness Day (GAAD), Xbox announced several new accessibility updates and features for players. It’s all part of Xbox’s mission to amplify and celebrate players with disabilities and highlight the importance of digital access and inclusion. Among the announcements: