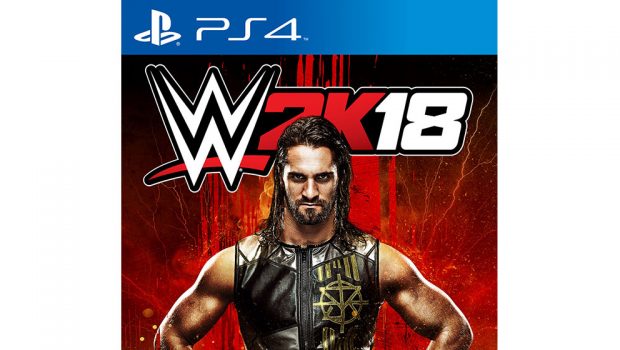 Summary: When you play a modern wrestling game but come away longing for the old N64 days... that might tell you something.

I have an interesting relationship with wrestling. Gamewise I fondly remember the old arcade game that had that ironic campaign “winners don’t use drugs” flash up on the screen. Four player rumbles can be lots of fun. Next was the N64 at a friends place, pulling out objects from under the ring and beating your opponent until they were a bloody pulp. That friend also asked me to go to wrestling training with them and for the first month or so I did indeed train to be a wrestler… we got to monkey flips and I think suplexes… unfortunately when we got into the ring to try and put some of the moves together I found that my asthma made it hard to maintain the pace (that’s my story and I’m sticking to it). My friend actually continued and had a pretty decent following on the local wrestling circuit… we also used to watch the weekly wrestling shows at his place… so I have a passing interest at least and have enjoyed some of the male soap opera from time to time. 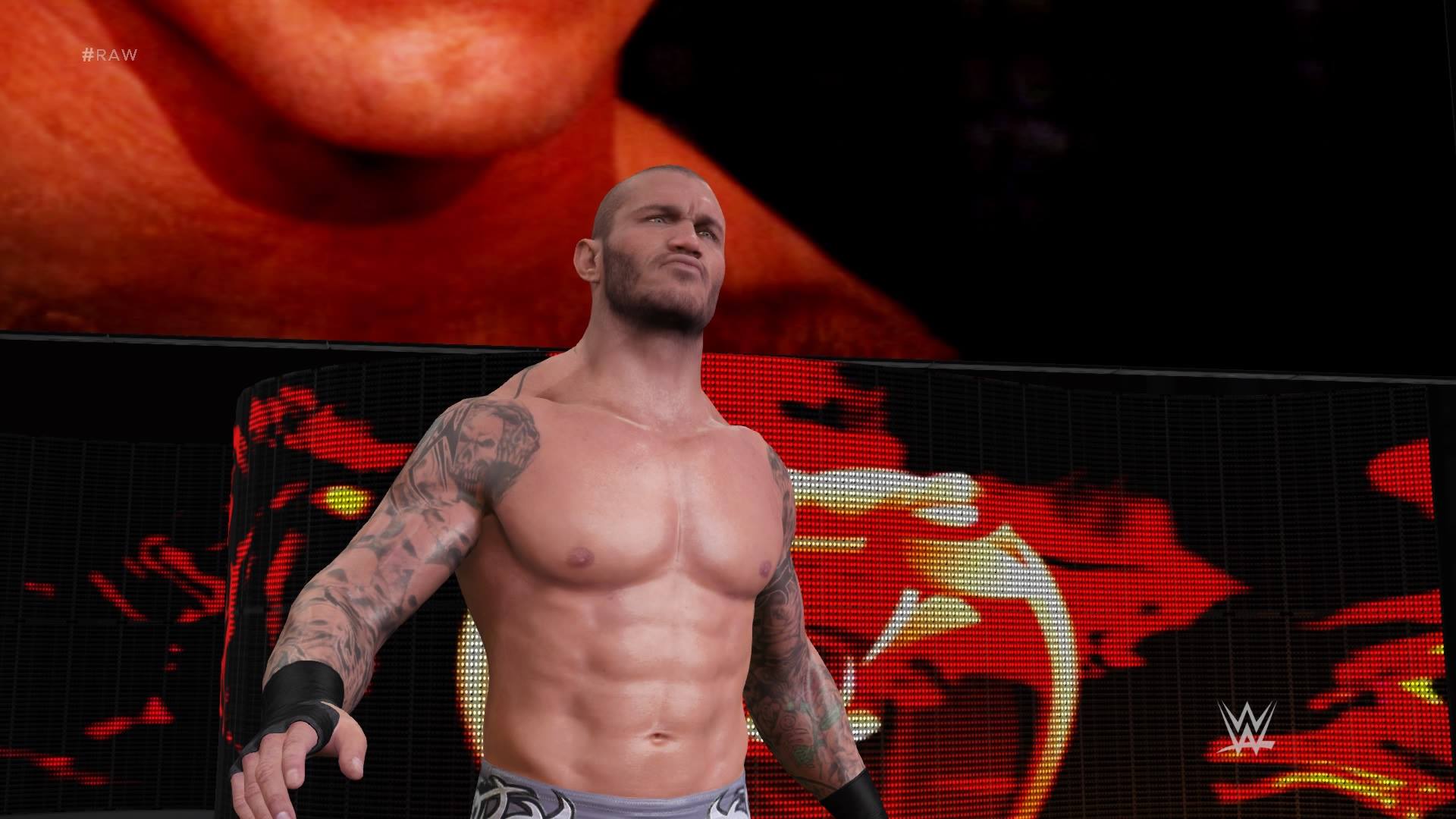 So when the chance to review a wrestling game popped up I thought what a great chance to lay the smack down on some candy asses… but then I actually played the game and was not sure who was really getting smacked down. Let me explain.

Firing it up it all seemed fine… I jumped into create your own wrestler (because I always like to see what sort of character I can create) and there were quite a few options for customising my character… but also some limitations on what I had available to me. Ok I thought… I guess you unlock things as you go, fair enough. Then I got to the beginning of the career mode. You’re standing in a training center and it’s pretty obvious you are supposed to approach the person in front of you and engage in conversation… all good, except that there is no voice acting. The dialogue is all text based which I found pretty jarring considering we’ve got voice acting in pretty much all other games… the only somewhat reasonable excuse I could think of was that with the expanded roster in this edition (the largest roster so far) perhaps they didn’t want to have the odd experience of some characters voiced while others weren’t (or at least not by the actual star… and given some are no longer with us it would be a bit hard). 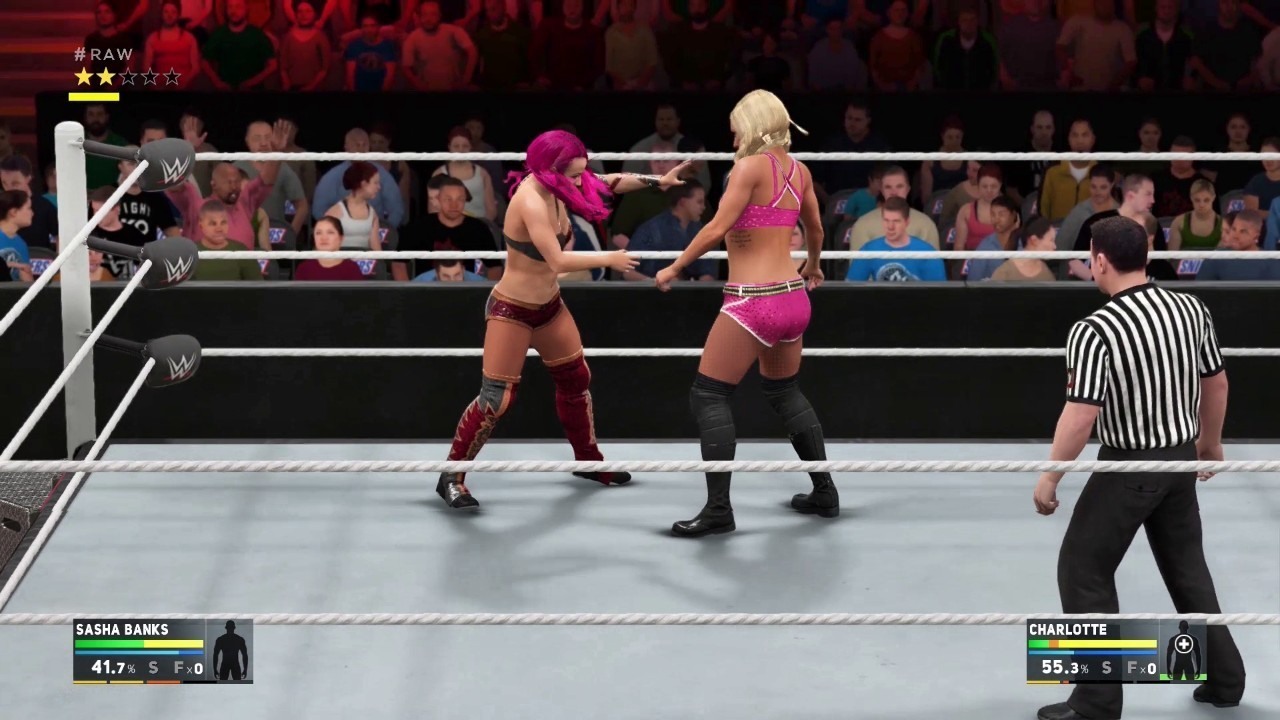 But I pushed forward. After some back and forth it was finally time to show my trainer what I had, so into the ring I go and a few very quick tips are shown on screen and you are left to see what you can do… in my case, not very much and the instructions felt a bit rough (though that’s possibly more because I’m an older gamer now and a bit impatient and stuck in my ways). After getting pinned my coach gives me the run down then we go over making speeches which is it’s own “mini game” of sorts… you select a speech option and if you can manage to maintain a consistent theme to your speech throughout your spot and select them in a reasonable amount of time then you get the maximum score, otherwise you fail and sound like a fool. So finally after getting a crash course I’m sent to have my first fight. The commentators (fortunately voiced) give their little intro… we rumble, I get pinned and I’m left to find my way to the garage and ask for a car so I can leave. 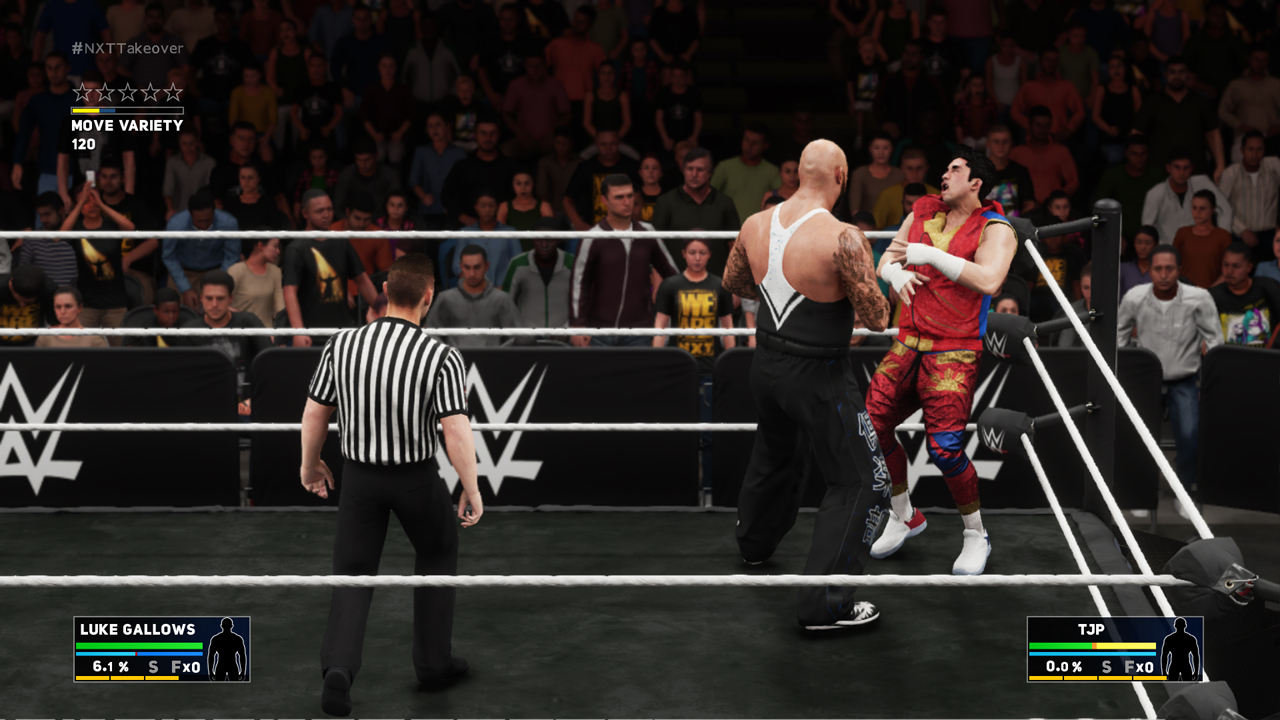 Now if that was all just the start and things expanded on that it might be ok… but that is essentially the same thing you will be doing over and over again… it does expand on it as you progress in your career but the key game play is you before your match being able to move around the back stage area and chat with people hanging around… you won’t get much out of those chats and they are fairly repetitive. You can choose if you want to do a “spot” or if you want to fight but the commentary soon becomes very familiar (ie repetitive). But one of the biggest problems with this faux freedom is that everytime you interact with someone or something you have a loading screen… all of this grossly slows down the game.

The biggest draw is the roster… the ability to play as Andre the Giant (or have him face off against the Undertaker) is appealing and quite a lot of fun… but if you want to unlock all the characters it’s going to take you a while and the term grinding is very very appropriate here as it will certainly feel like a grind. Loot boxes seem to have become the “in thing” to stick in these games now too which I can’t say I’m a fan of. 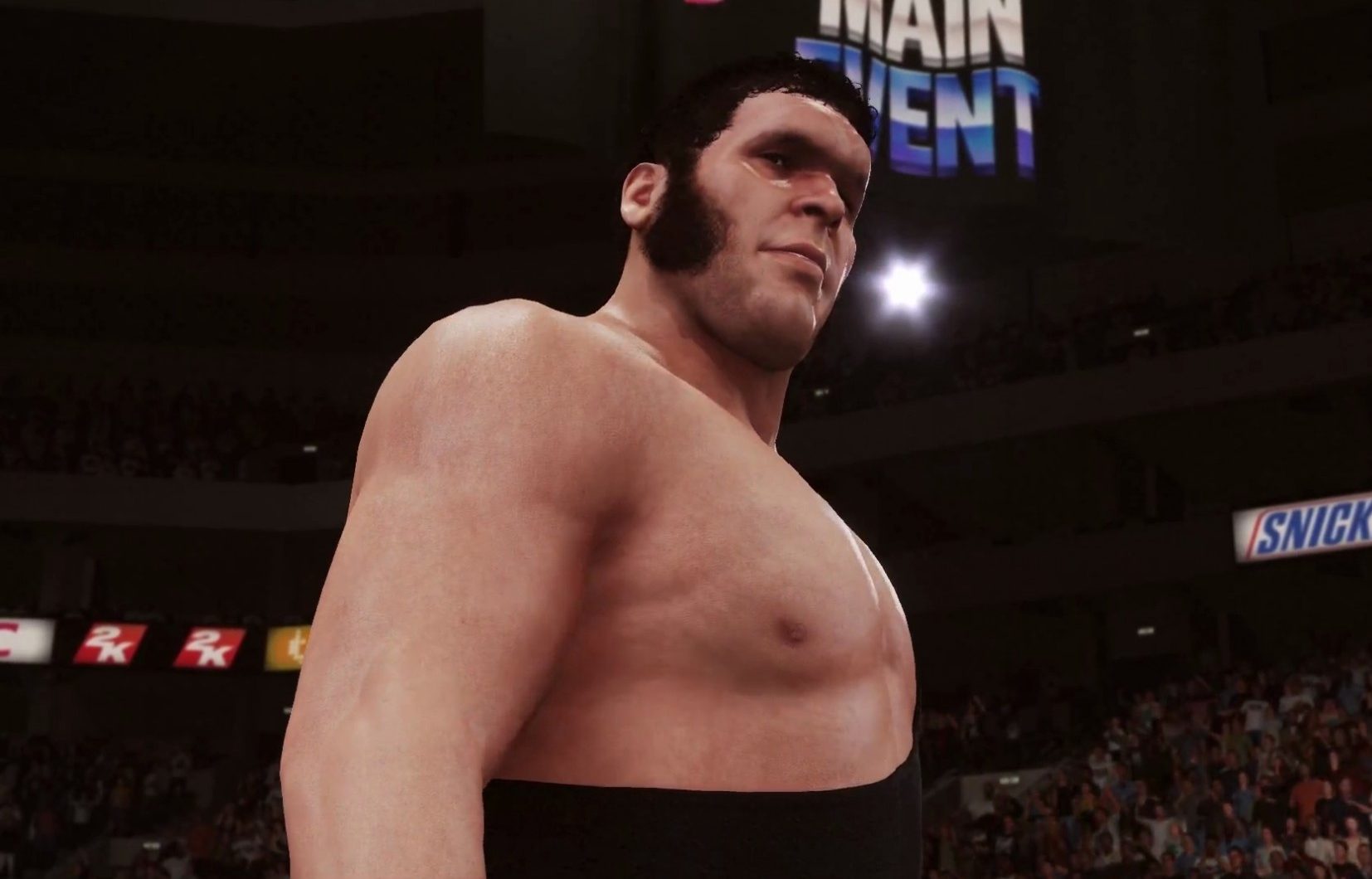 Overall… I really wouldn’t recommend you get WWE 2K18… maybe if it’s on deep deep discount but it’s just not a polished game at all. If you still have it, maybe dust off the old N64 and grab some mates and have a good old fashioned Slobber Knocker that way instead.