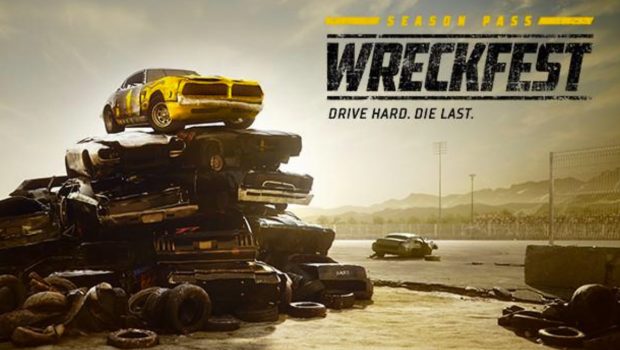 Summary: Wreckfest Brings More Than Anticipated in a Glorious Blaze of Destruction

Wreckfest is one of those games that everyone was anticipating and I, for one, am highly amused by the endless wave of destruction that one little car, or in some cases lawnmower, can do. I started the game off thinking that it wouldn’t be that much fun, but I was sorely mistaken because when I played the first career game mode it was demolition with lawnmowers. I can’t say I did amazingly, but I did manage to make a few people ragdoll off their lawnmowers. 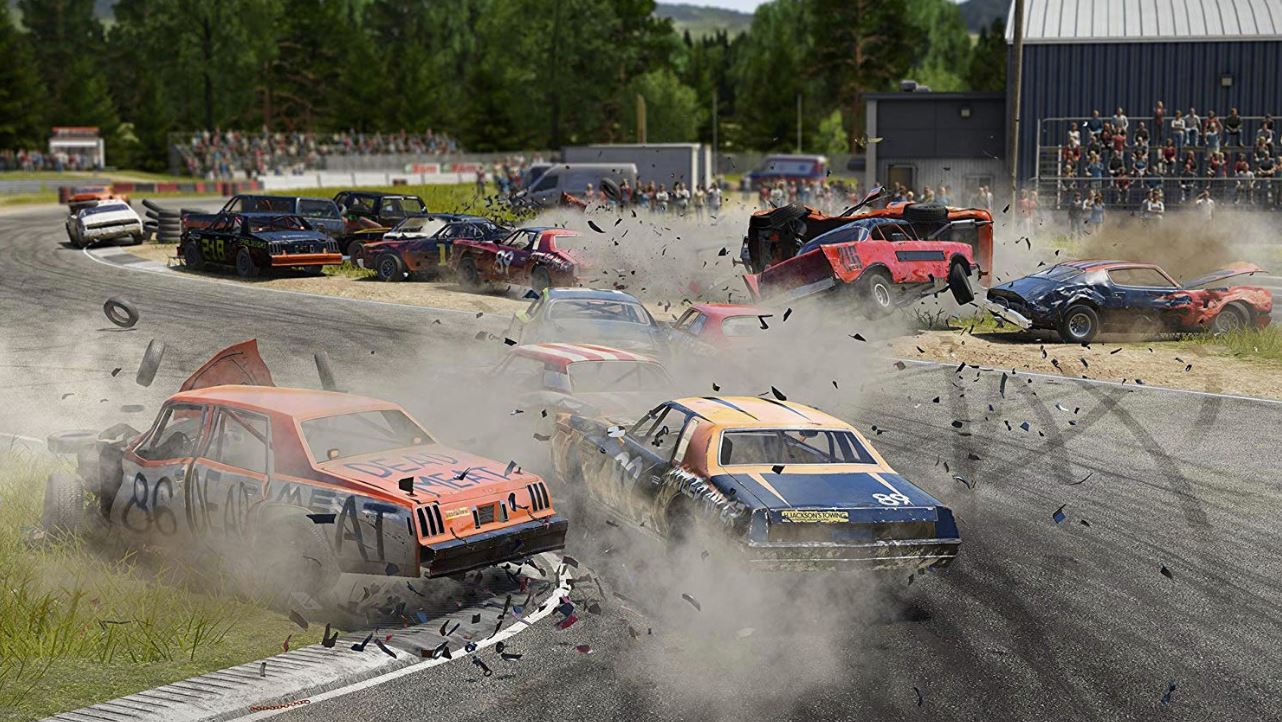 The gameplay of Wreckfest is pretty straight forward as it is with most racing games that I have played, but it also offers a little bit more for those of you who like humor and carnage. While there isn’t anything extremely graphic in the game, it has great ragdoll physics and your car will get completely trashed. Driving can tend to be a little difficult to get used to at first if you aren’t completely attuned to racing games like I am. I started off the game playing on easy mode on the driving difficulty and found it a little difficult to maneuver the vehicle around turns, but once I got back into the idea of being behind the wheel, I took off down the dirt road of mayhem and found myself winning pretty easily. Wreckfest also has a nice addition with its damage meter on the cars.

Throughout various bumps, scrapes, and wrecks, the meter keeps depleting until parts will break off your car and go flying. It will also announce when certain parts of your car are damaged like the suspension, breaks, or motor, which will force you to change up your racing style a little to make sure you don’t go flying off course. They also introduced something I have never seen which is a rivals mechanic where if you hit another driver enough, then they will start gunning for you on the track. 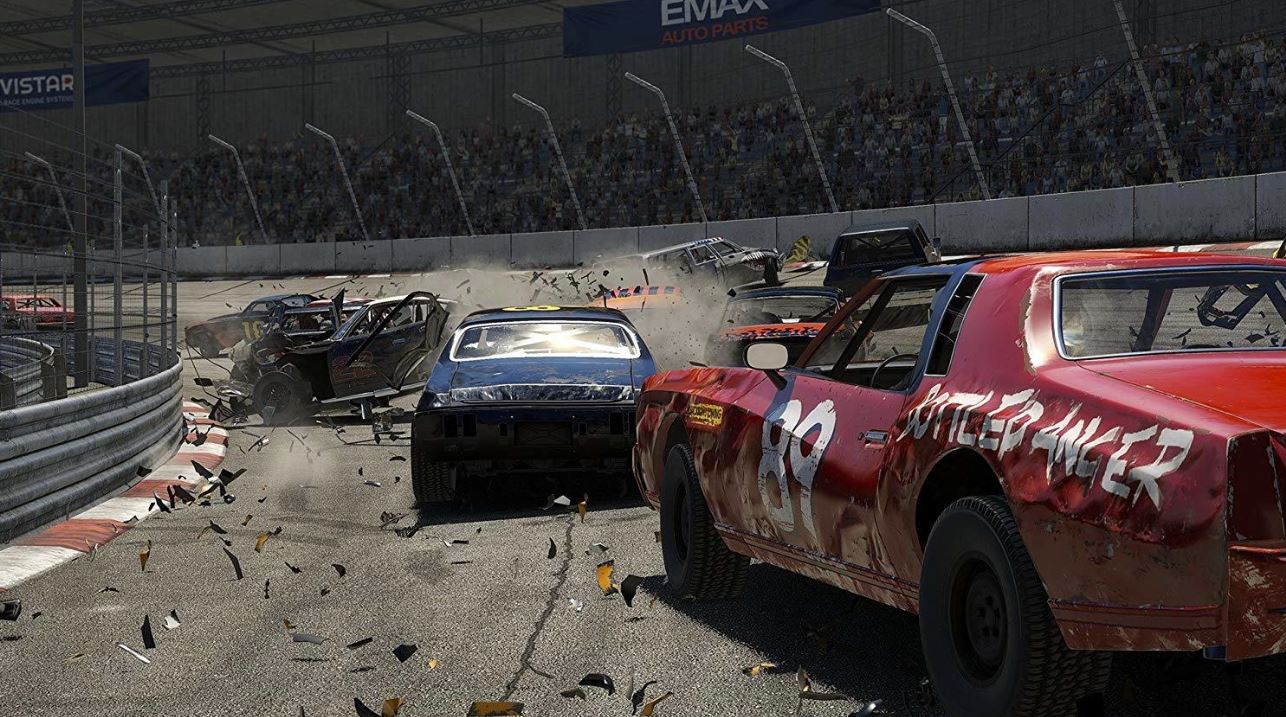 The game modes can be a little tiresome after a while, which I have found with most racing games. From what I have played, there are really only a few choices as to what type of game you will be playing, not to say that those game modes aren’t fun, but they really amount to either a normal race, demolition race, or demolition derby. I found myself getting a fill for the destruction after a few hours and then venturing into the multiplayer where things get a little more interesting. 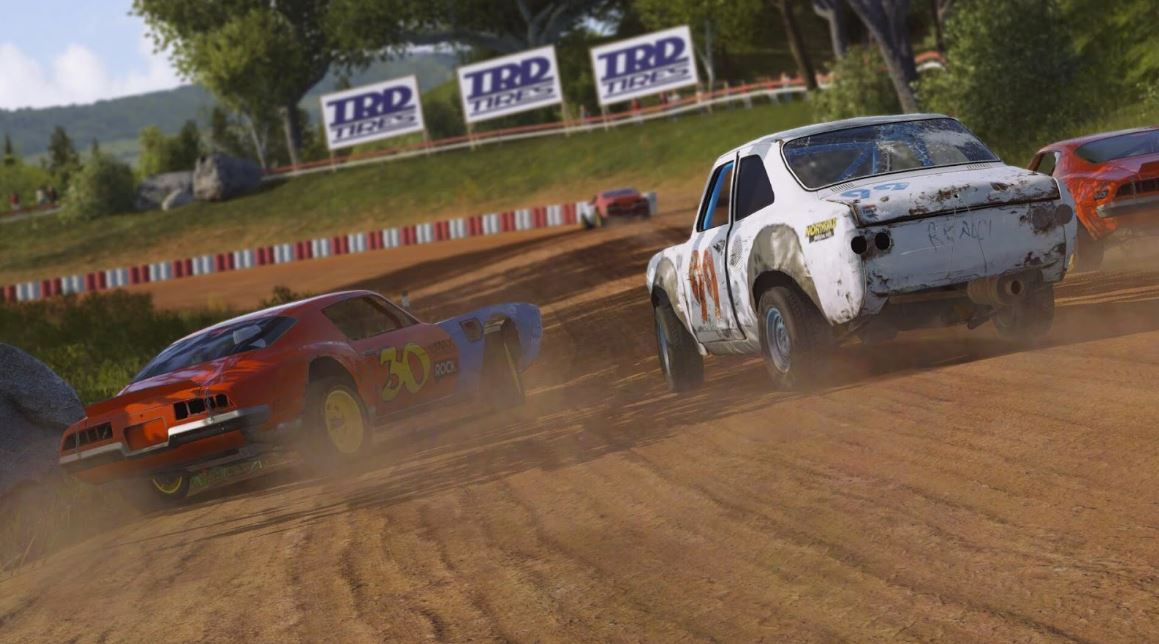 The multiplayer offers the same game modes but with a wide variety of people thrown into the mix. Demolition is a game mode that I found myself to prefer and the maps that they have from the start offer some great gameplay with ramps and divots to make the cars fly. My favorite moment is when another player hit a ramp, bounced off my car, and flew out of the arena. Racing gets a little more interesting when there are actual people to play against as well. Each race that I took part in online turned into a more PG version of death race with people flying across the track as they tried to wreck each other. 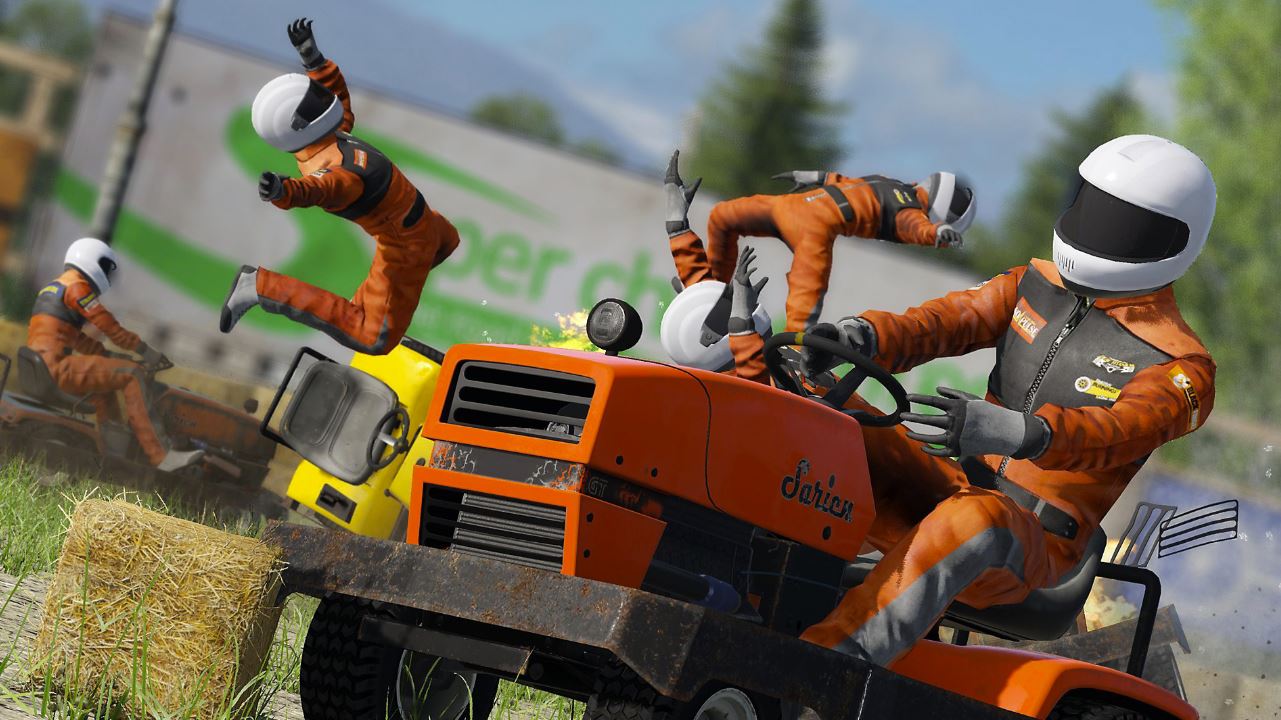 For those of you who care about the quality of graphics you are buying into with a game like this, I won’t say that they are amazing, but the graphics do have a good quality about them. They are fairly similar to most graphics from games nowadays with the most detail being put into the cars. The cars all look great and getting hit, slammed, and rear ended you will see every dent that gets put into your car while you race to the finish line. The world is destructible and wooden rails and tires will go flying which offers a great experience.

Where the graphics fall a little short are with the interior graphics. When the first jersey barrier got destroyed on my screen, the interior of it looked bland compared to the exterior. The same can be said with the cars, where instead of seeing good quality dents on the interior framework of the car it is mostly coated with a basic matt color. The audio has good quality to it with engines sounding realistic to what I have experienced in my life and when you go flying through the air off the lawnmower for the first time you get a satisfying thud. 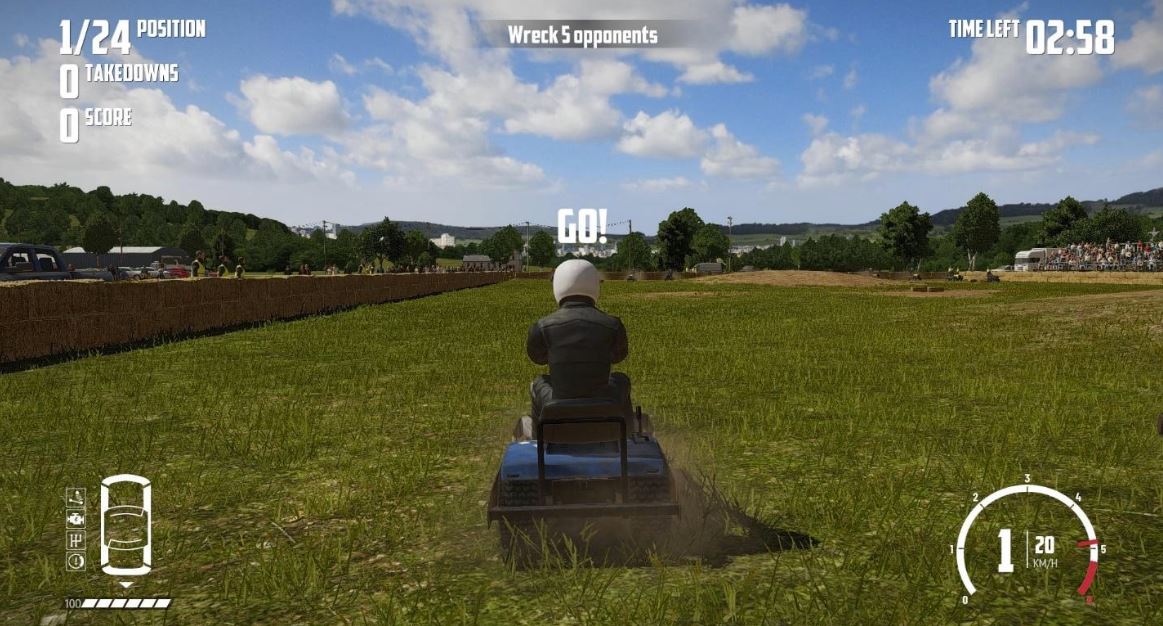 Overall, the game offers a great experience that even though I got tired of after a few hours, I came back to multiple times. The game modes give a solid bit of excitement, but the real fun to me came from the online experience and special vehicles you can use to cause real destruction. I would give the game an overall 4 out of 5. I give it this based on its overall gameplay falling a little short in variety to me, but keep in mind that leaves plenty of room for them to eventually improve on the game.