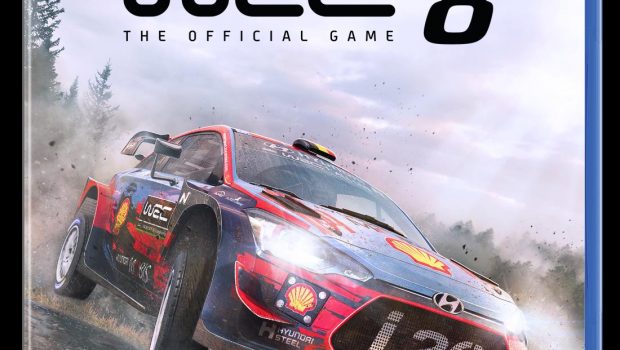 Summary: A nice alternative to the Dirt series, but with a high barrier of entry.

Rally Round the Family

While console racing games tend to exclusively fall into either the arcade or sim bins, there’s been a recent and welcome trend of the meshing of the two. This includes infusing either strategy aspects to arcade racers (where cars can be upgraded/tweaked with accompanying physics) or a simplified control mechanic for simulation oriented ones (allowing for easier jump-in).

Bigben Interactive’s WRC 8, or World Rally Championship 8, falls on the latter end. Well, with a bit of an asterisk. While WRC 8 allows for a more entry level friendly experience, it is unabashed in punishing early and often along the way. Moreover – and even with updated controls – WRC 8 is clearly intended for wheel setups, the controller a distant second thought. 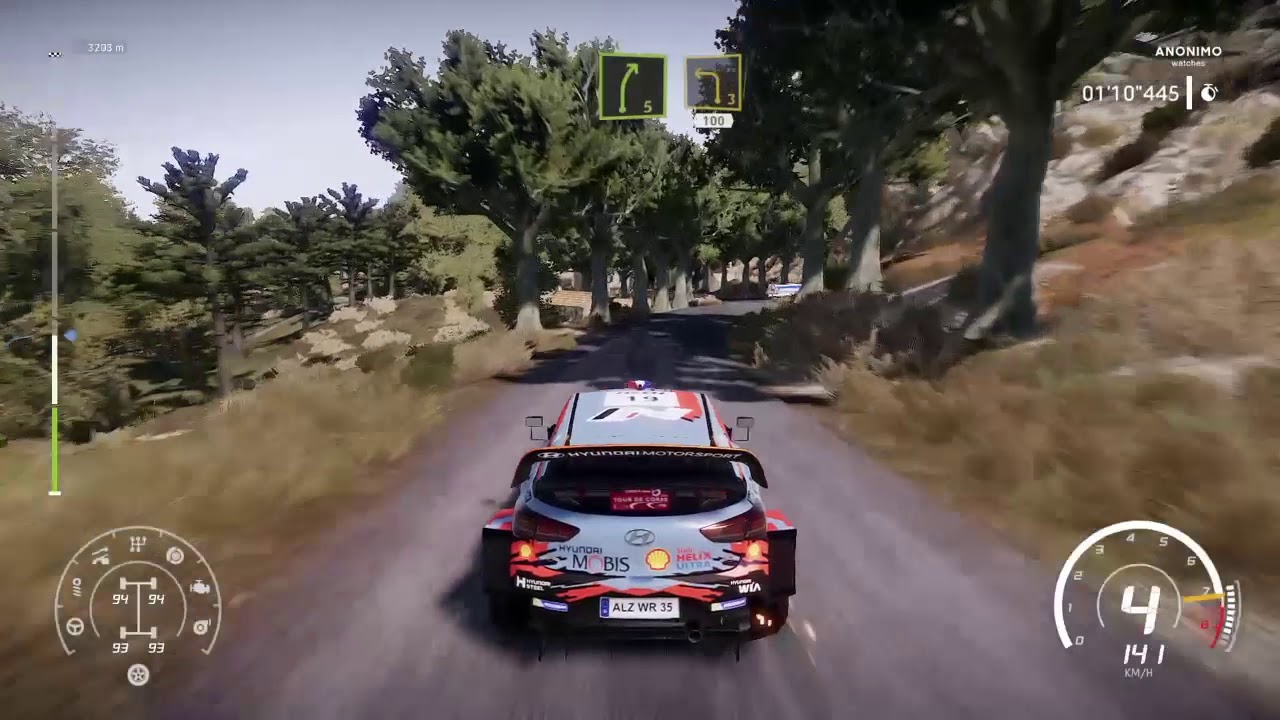 Before we go any deeper however, let’s begin with an obvious question for many (including myself, until this review): what exactly is ‘rally racing,’ and why should I care? Unlike traditional and/or urban racers, rally car racing pits semi-regular vehicles in impossible driving situations. We’re talking difficult terrains, incredibly winding tracks, god-awful weather conditions, and/or all of the above. The allure of the rally racing genre is to clearly see just how far somewhat regular cars can be pushed, often in absolutely unique settings and circumstances.

Also, strategy is a central tenet of rally car racing, as races take several days. Weather and/or road conditions will change as rallies progress. Crews are only allotted finite resources for repairs/changes, making investments a daily risk: reward gamble. Over-investing in a particular stage means fewer resources on the back end…also potential time penalties for doing so. Saving points for a literally rainy rally day may lead to a team with an exhausted pit crew also point totals simply too far behind to make up. Points are the currency of choice in WRC 8: poor standings means decreased confidence by manufacturers…and a potential of being dropped. These same points are also used to purchase crew, capability and garage upgrades (via a branched skill tree). 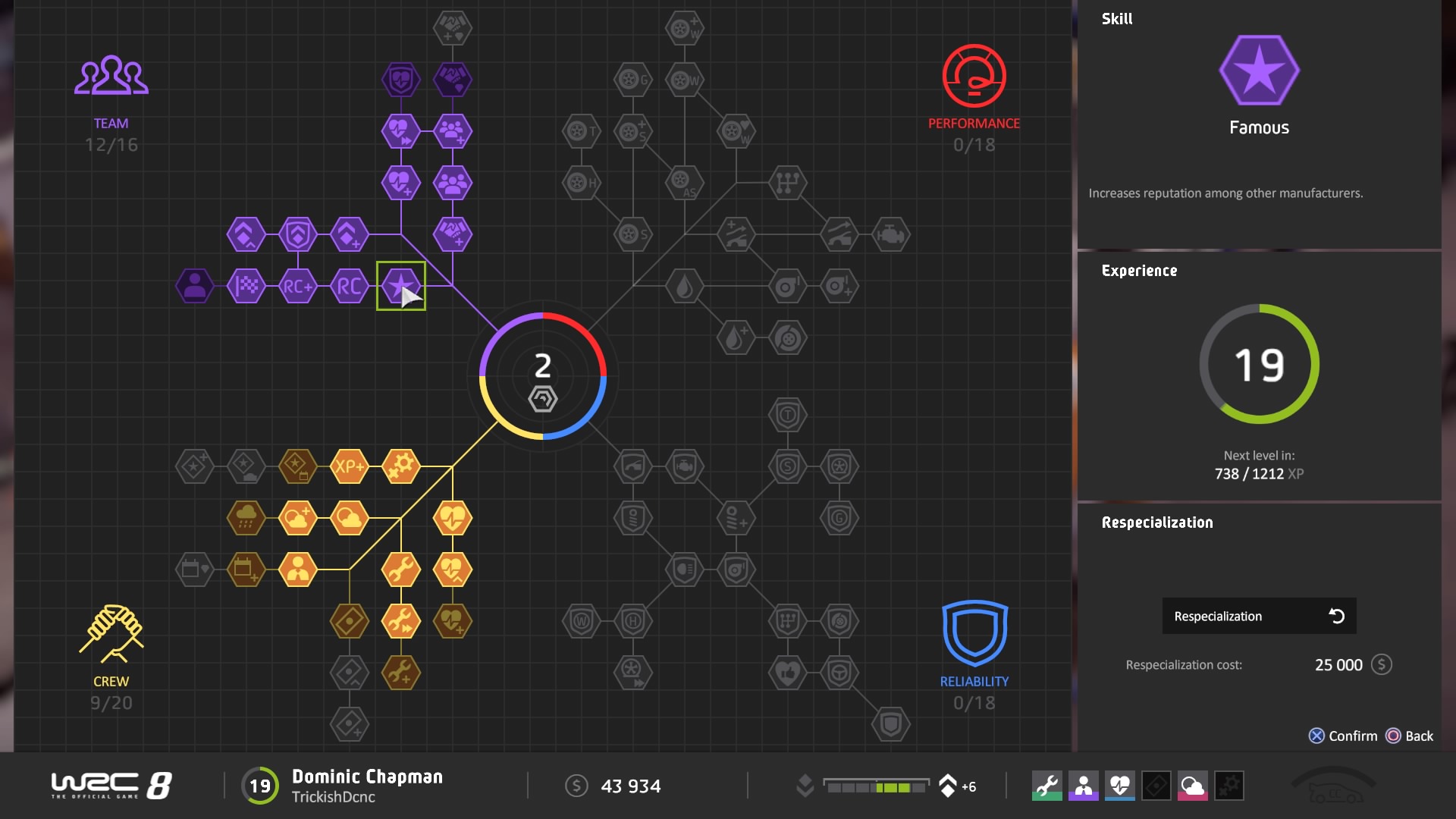 WRC 8 likewise places calendar decisions in the hands of users. Choosing a rest day may refresh a tired crew, but also leave valuable manufacturer loyalty points on the table. An extreme weather conditions ride may offer highest point potential, but chances of success are few to none. If this is making your head hurt, welcome to rally car racing, my friends. Forza it is not.

Thankfully, WRC 8 provides a somewhat guided tutorial to the game that eases into these Career Mode (the core of the game) aspects. It does not, however, fully explain them. For instance, I couldn’t locate crew stamina levels for the life of me. Second, some of the challenge objectives (to acquire additional points) simply made no sense. Why use non-standard tires to improve manufacturer confidence (while likely wrecking a car along the way)? Still, kudos to making a ridiculously complex experience mostly accessible for newbies: not an easy task, by any means.

Once you’ve conquered the rally racing learning curve, you’re left with a very good…but not great…racing title. To begin, car models are decent, but look like stickers on the pretty but also excessively texture pop-in environments. Weather effects are spiffy, but shine mainly in cut/controlled scenes only. Damage modeling is pretty non-existent. Thus, I wouldn’t declare WRC 8 ‘last generation’ by any means, but it’s on the middle-lower end of presentation among peers.

WRC 8’s cars control well, but – in the absence of a racing wheel – expect to push triggers and analog sensitivities to their limit. The slightest mistake in either will result in absolute mayhem (e.g. cars stuck in spins to doom, falling off cliffs, etc.). Conversely, conservative racing will always result in a place way down the standings. There really is no sweet spot between the two without a proper wheel setup and very leveled up cars (to compensate for handling warts). Much like Gran Turismo Sport, playing with a controller is occasionally an over deliberate, therefore non-fun experience.

One area where WRC 8 does shine is audio. Car engines sound spectacular, ditto for navigator guidance (although picking an accent type would’ve been a welcome addition). For noobs like myself, I discovered navigators vital to ensuring a driver prepared for the craziness of courses. They will warn on pending turn severity, sight clarity, road narrowing, and other complications. (A simple google search will explain what these warnings mean.)

For rally car fans and/or veterans of its games, expect to salivate over the astonishingly large collection of cars and courses of WRC 8. We’re talking 50 licensed drivers, 100 courses, and all four manufacturer teams – Citroën Total, Hyundai Motorsport, M-Sport Ford and Toyota Gazoo Racing – in their 2019 liveries. Bigben sought to create the penultimate representation of the sport and arguably accomplished this feat with the options available. Similarly, rally race fans will no doubt love racing locally (split screen) or via multiplayer with their buddies and on such a diversity of cars and courses.

A nice upgrade from WRC 7, there’s finally a legitimate competitor for the Dirt series. Still, WRC 8 is best suited for those with a wheel setup and/or already fans of the rally race concept.