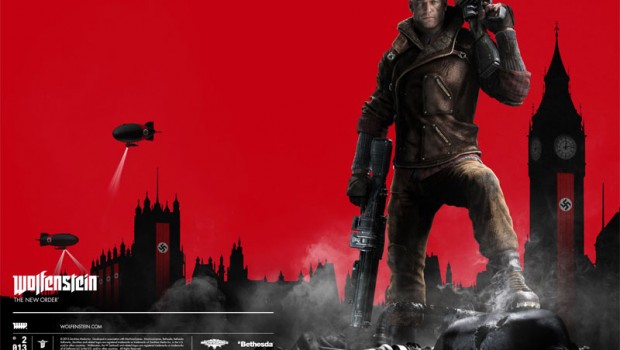 Summary: A first person shooter that doesn't take itself too seriously but still delivers a fun gaming experience!

Wolfenstein 3D (1992) is a gaming institution that also helped launch the world of first-person shooters. The original game was definitely ahead of its time and even though it blurred the lines of political correctness, it’s great to see the franchise make a return to the world of modern gaming. Available on multiple platforms (PC, PS3, PS4, Xbox 360, Xbox One), Impulse Gamer had the chance to review the title on the PlayStation 4 and even though it doesn’t challenge the genre in terms of innovative gameplay, it’s still an enjoyable game, especially on this high end console. 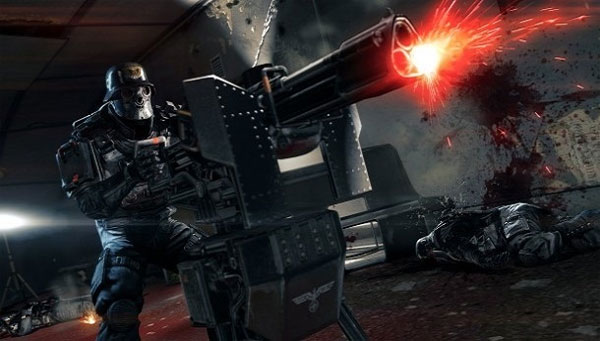 • The Assault – Experience intense first-person combat as you go up against oversized Nazi robots, hulking Super Soldiers and elite shock troops – all rendered in stunning detail with the id Tech 5 engine.

Wolfenstein The New Order is set in an alternate timeline and that classic “what if” scenario that has seen the Nazis take over Europe by their oppressive power and rule their people with an iron fist. It’s a grim world where propaganda is forced upon its population and those that challenge this new world are swiftly dealt a punishing blow. Best of all, the game is linked to the previous games and players once again return to protagonist and hero William “BJ” Blazkowicz who successfully took the war directly to the Nazis.

The game commences in 1946 with the allies losing the war and once again call upon Blazkowicz to support them in one last chance of restoring peace to the world as they attempt to take down  General Wilhelm “Deathshead. Unfortunately for Blazkowicz and the world, the mission goes awry and he awakes in 60’s after being in a comma only to discover that the world is a very different and dangerous place. Blazkowicz is also quite out of place but this relic may hold the key to liberation! 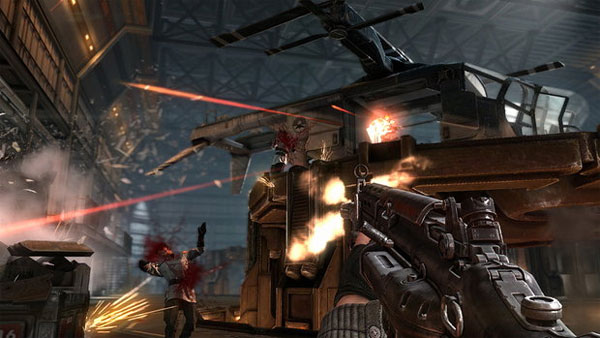 As a result, the Nazis have become a true super power and their technological advances are not only superior but quite scary in what they have been creating from superhumans to dangerous robot dogs. Given their powerful hyper advanced technology, they rule their lands with an iron grip which is where the clichéd hero Blazkowicz comes into the picture like an old school action hero.

Sure, realism has been thrown out the window when compared to games such as Battlefield or Call of Duty but developers MachineGames have successfully revamped this franchise with 21st century gaming mechanics. The end product is an over the top first person shooter that pits the player against one of the most diabolical regimes of the 20th century with quite a bit of artistic interpretation thrown into the mix.

The missions of Wolfenstein The New Order are quite diverse and varied which really suits the 80’s action hero phenomenon perfectly, especially with Blazkowicz’s interpretation of this new dark world. Even though Blazkowicz is a relic from the past, he is the resistant’s best hope at challenging the Nazis. Without spoiling the story, the missions are quite fun and there are some puzzles thrown into the mix. One weapon/tool to help with puzzles is the laser cutter which allows you to influence the gaming world around you. It’s also great for finding secrets.

What I also enjoyed about Wolfenstein The New Order is that it doesn’t try to be clever with forced gaming mechanics and the developers really pay homage to the original game which requires players to collect ammunition, weapons and health to stay alive. The best part of the combat in The New World Order are the weapons themselves which are bigger and badder than Ben Hur himself! Whether you’re using a pistol or some super Nazi weapon, everything just feels right as you take on the enemies in the game.

Speaking of enemies and depending on which difficulty you choose to play this game through, enemies are a little on the easy side so if you want a challenge, you really need to play this title on the higher difficulty level. The developers even pay homage to the five difficulties of the original title. Apart from your stock standard Nazis that you face, The New World Order throws a variety of enemies at you with some spectacular boss battles that are reminiscent to those epic boss battles from both Wolfenstein 3D and the original Doom game. Remember giblets? If you’re old enough to remember the original game, than giblets make a triumphant return. Depending on what weapons you use to dispatch your enemies, their bodies will explore all over the gaming environment like mush. Thankfully combat is not just all about brute force as some areas require you to use stealth and guile to take down your enemies with your trusty knife. These lead to some graphic takedowns. 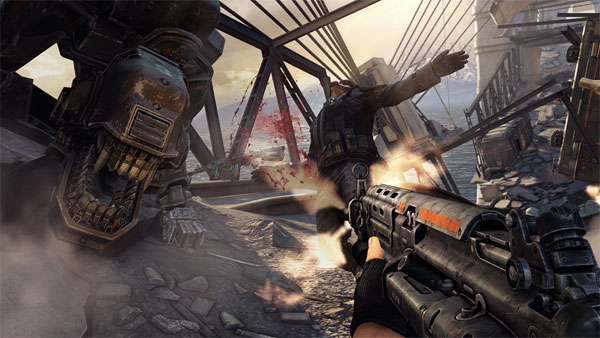 As you progress, the game does give the player some customisation options for our hero Blazkowicz that allows you to focus on either combat or stealth. These “bonuses” basically give the main character some additional skills to help them survive against the various bosses that they will face. Unlike some other first person shooter games, these are a little superficial which is a slight shame. In terms of upgrades, you can also upgrade your weapons which is definitely where your success lies when facing the more difficult foes. You can also carry unlimited weapons and even hold two weapons. 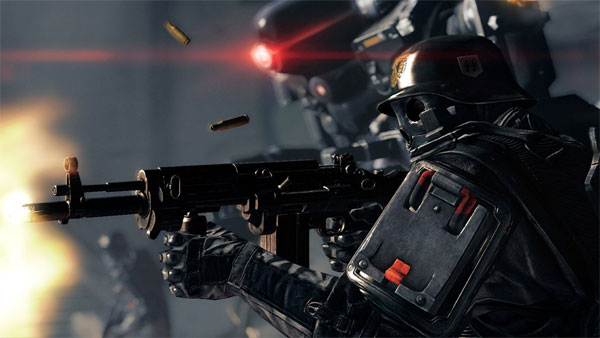 Graphically, Wolfenstein The New Order is a very decent looking game on the PS4 thanks to id Tech 5 Engine which really makes the graphics jump out with its state of the art FULL HD graphics. Environments are detailed and really highlight this totalitarian atmosphere with all the Nazi propaganda it throws into the mix. Characters are well animated with great texture details and the special effects and lighting create a very immersive gaming environment.

The voice acting is clichéd and at times forced but it actually suits the premise. In terms of audio, the soundtrack is okay but where the game does shine is through its booming surround sound that mirrors those action films of the 80’s and 90’s.

In conclusion, Wolfenstein The New Order may not reach the heights of the original game but it does give gamers an old school first person shooter experience that works on many levels. The upgrade system of your character is a little limited and it would have been good if developers MachineGames fleshed this out some more but it’s still worth investigating. Nonetheless if you want to play a first person shooter that doesn’t take itself too seriously but still delivers a fun gaming experience than Wolfenstein The New Order is that title. 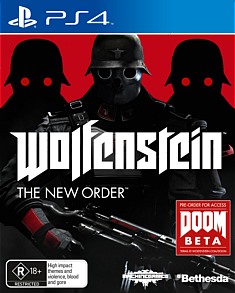