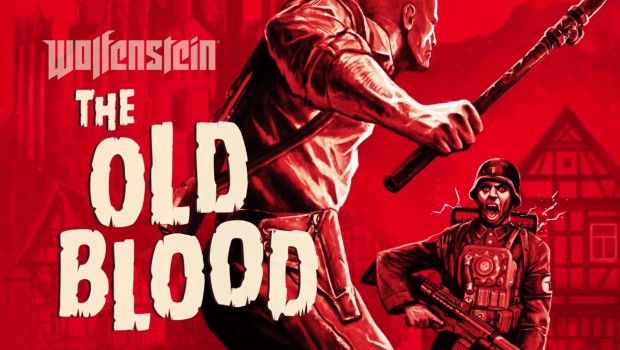 Summary: Prepare to return to Castle Wolfenstein once again!

Prepare to return to Castle Wolfenstein once again! 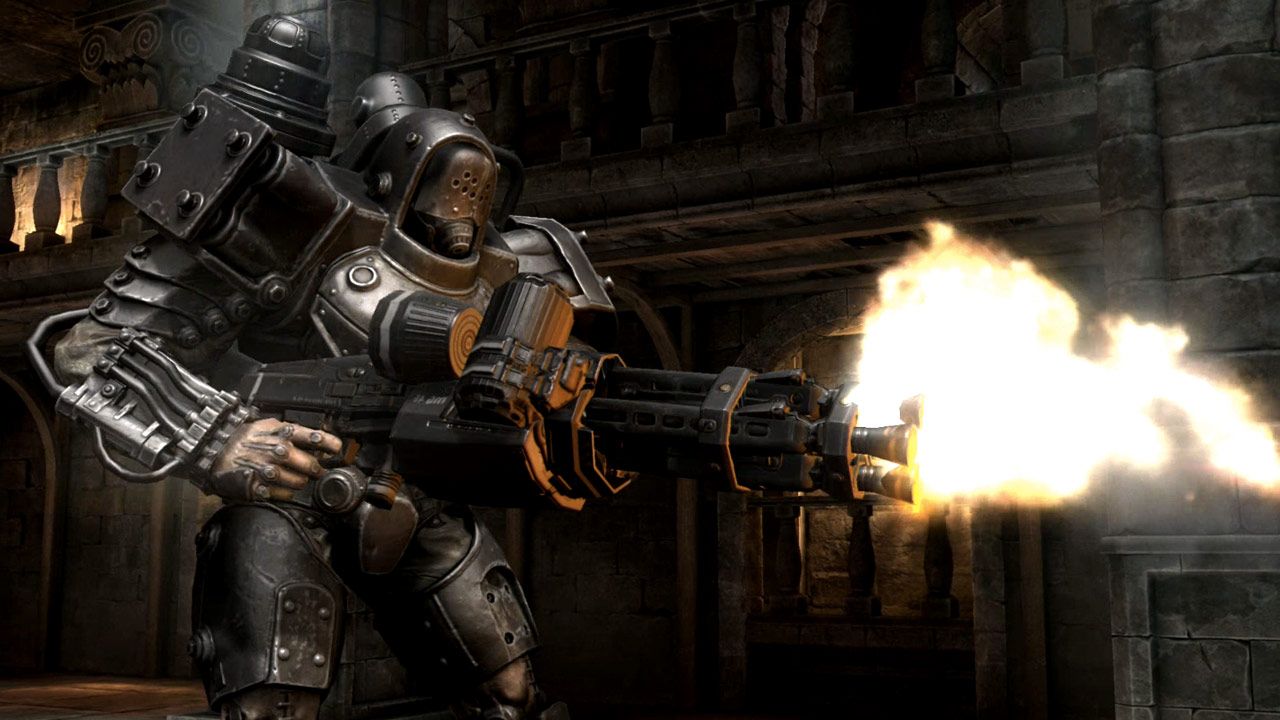 With more of a focus on the occult elements of the series rather than the heavily sci-fi influenced leanings of the previous game in the series, The Old Blood sees Blazkowicz tasked with stealing the coordinates to General Deathshead’s secret compound; in order to do this he must impersonate a German soldier and infiltrate the castle undetected, lest the Allies lose their advantage in the war.

As you’d expect, things soon turn pear shaped for our plucky hero and he’s forced to fight his way to safety, mowing through a phalanx of nefarious adversaries as he does so. There’s the prototype robotic hound that serves as a precursor to the one featured in The New Order, as well as a sadistic prison warden with an uncomfortably obsessive relationship with his German Shepherd – Wolfenstein: The Old Blood has some fairly memorable adversaries to pit your skills against. 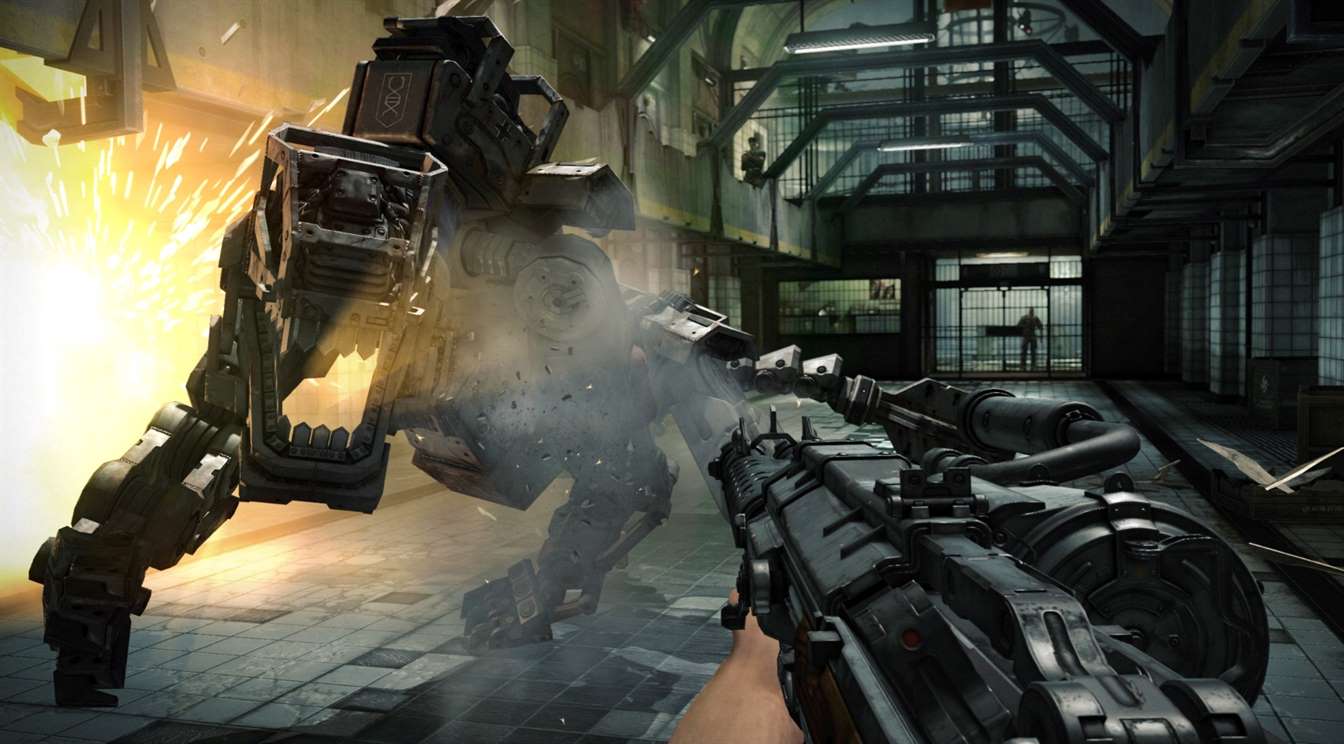 Unfortunately the main enemy is as expected, generic Nazi cannon fodder and, in the latter stages, the even more played out trope of Nazi Zombies, but the intelligent A.I of the former make up for their unimaginative design and the panic induced when you’re frantically swinging a pipe in front of you in an attempt to stave off a swarming mob of the undead kind of glosses over the uninspired choice to pit the player against Krauts with a hankering for brains.

The gameplay is as refreshingly straightforward and reminiscent of the old school game design that was on display in the previous installment in the series, as is to be expected given that it’s a prequel. The only major addition to the game is using two pipes that can be used to reach high areas as well as clicking together to make a handy improvised baseball bat. Some gamers may bemoan the lack of new features but as a standalone DLC The Old Blood ticks all of the right boxes… Except for possibly the file size. 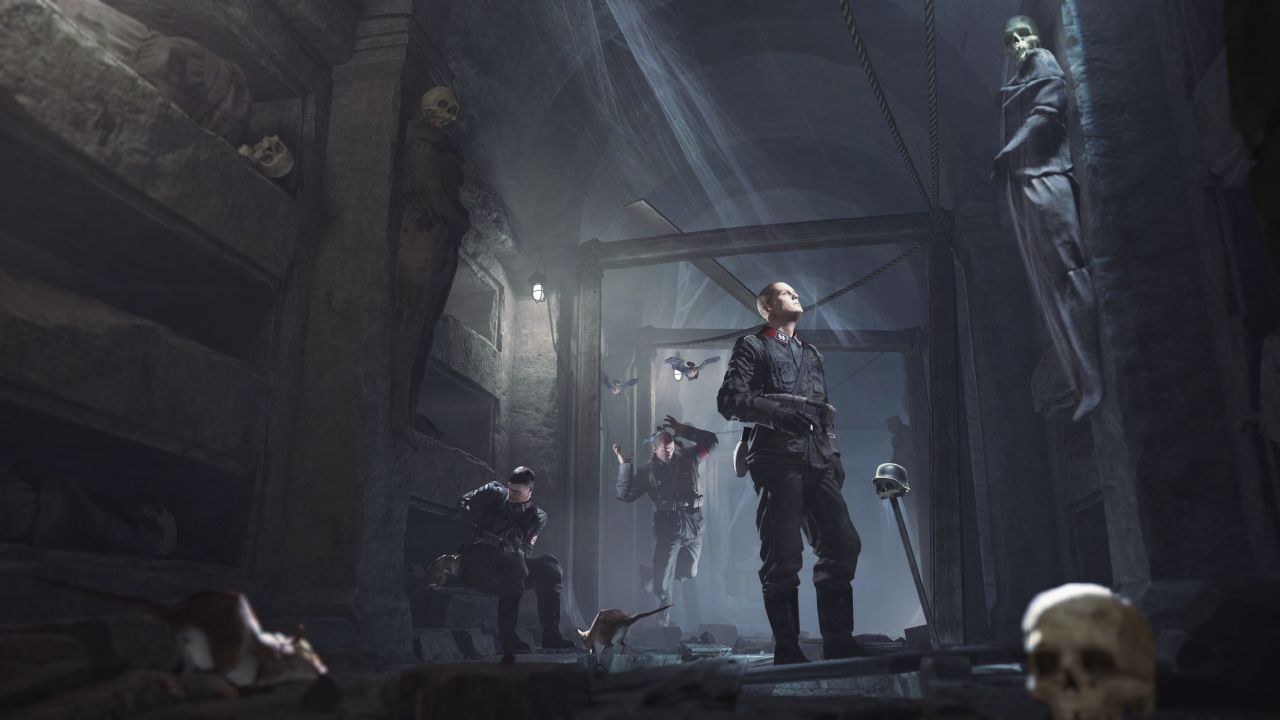 If you’re buying the physical version of the game (And if you’re considering picking this up, I’d recommend it, as it retails for ten dollars less than the PSN store) then this won’t affect you, but those who go the digital route may be surprised when they’re confronted with a file size of nearly 40GB.

The game is broken up into eight chapters and a prologue and each section of the game runs roughly forty five minutes to an hour, giving gamers an eight to ten hour campaign, depending on how thoroughly they decide to explore the world. 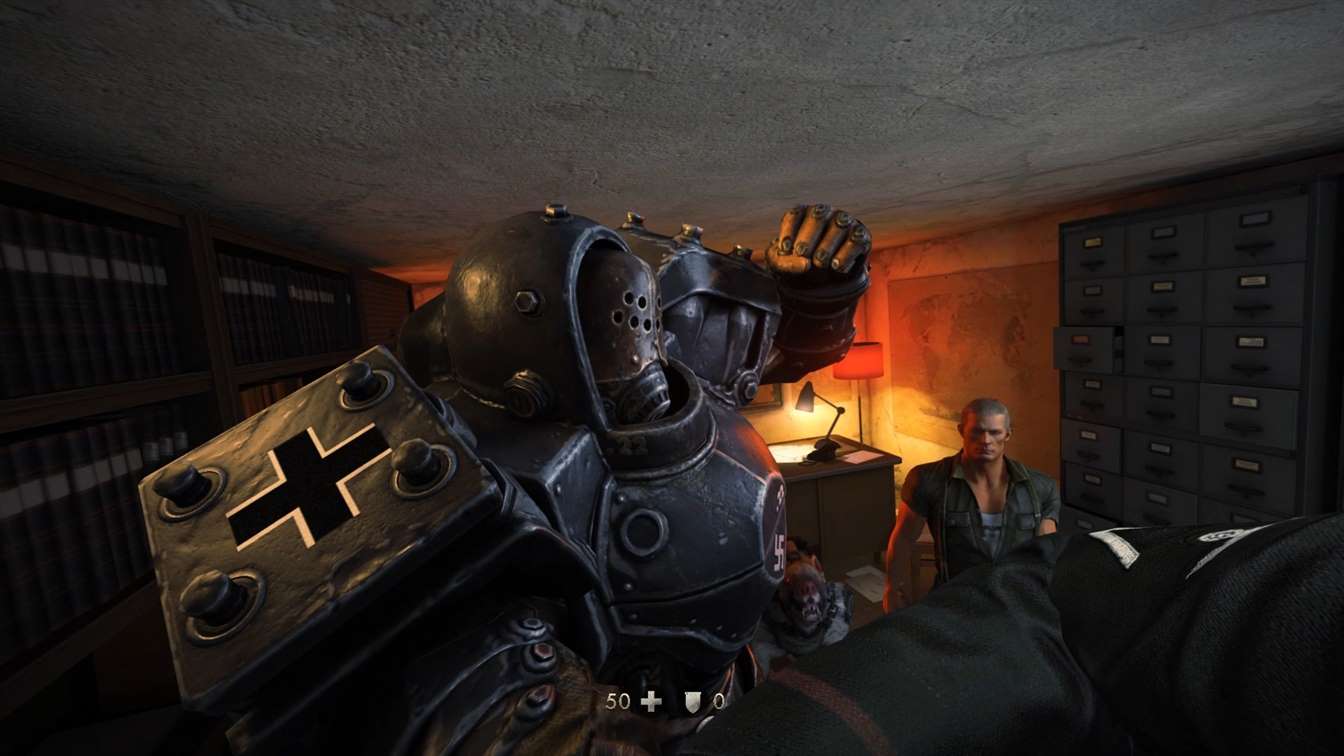 And explore the world they should – Aside from collectables such as hidden gold stashes and perks that can be achieved through performing certain tasks during combat and exploring, there is also a “Nightmare” level hidden in every stage as an innocuous looking bed. Rest your weary head and before you know it you’re transported to a realm that seems eerily familiar – It’s the entire first chapter of the original Wolfenstein 3D, lovingly recreated down to the blocky visuals and multiple hidden doors.

For the gun nuts, there’s a limited but varied selection of deathdealers to choose from, with the option to dual wield a welcome addition that offers double the firepower but at the expense of accuracy.

The characters are a little more thinly sketched this time around, with the frenetic pacing of the game focusing more on massive firefights; this may sound like a detriment to some but, personally, I enjoyed the pulpy, B-movie quality of the story and found it to be a nice companion piece to the more human qualities of its predecessor. 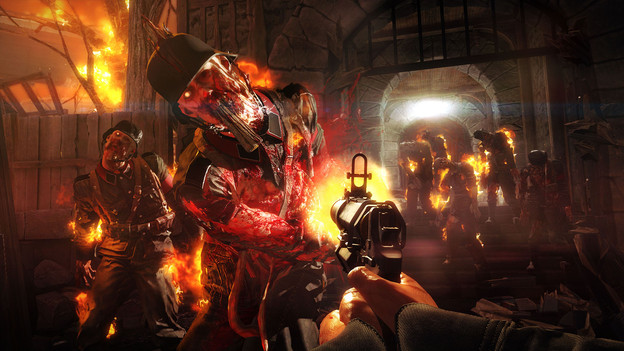 Visually The Old Blood is a solid looking game, with crisp and detailed graphics that suffer little from any clipping or spasmodic animation glitches. The environments are well designed and offer up a fair amount of variety, although some gamers may feel that they’re spending too much time indoors and crawling through service ducts, particularly in the first portion of the game; this is alleviated somewhat later on with some visually stunning setpieces such as a rail car shootout and a bloody battle rampaging through the streets of a burning city in a mechanized mining suit.

The audio serves its purpose well, with suitable environmental and sound effects; the soundtrack is pretty forgettable once you put the controller down but during gameplay it lends itself to the atmosphere quite nicely. The voice acting is solid throughout and the use of subtitled German is a nice choice that helps immerse the player into supernaturally tinged world of the game. 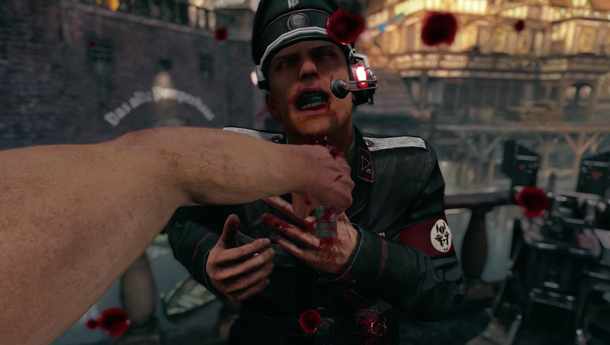 If you enjoyed Wolfenstein – The New Order then it goes without saying that you should give The Old Blood some of your time. A fine example of a DLC offering that enhances its source material as well as giving gamers a solid and rewarding gaming experience for their money, the inclusion of the original Wolfenstein 3D levels are just the icing on the cake.

Fans of the series will enjoy seeing the events that lead up to The New Order and, although playing the previous game isn’t necessary in order to enjoy The Old Blood, there are a lot of little nods and a further strengthening of mythology that should please those who have been following the story.

A solid FPS experience for a fraction of the usual price, Wolfenstein – The Old Blood is a DLC add on that rivals some AAA titles in terms of sheer enjoyments gleaned from the experience. Recommended. 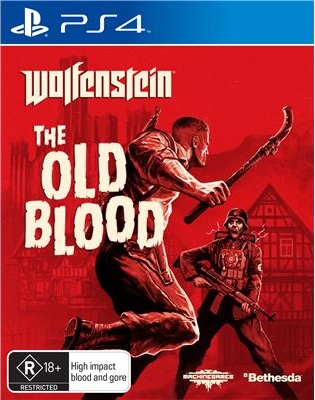