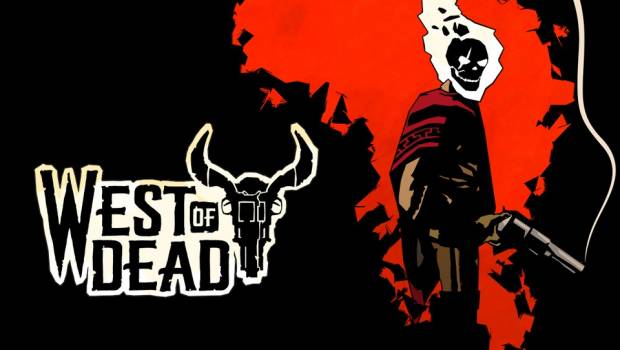 Summary: A fantastic journey into the underworld of the western with a fiercesome protagonist in this roguelike adventure.

When my editor offered me the chance to have a crack at this game, I was instantly wanting in. The art style alone of the game looks like a beautifully digitised take on what comic artist Mike Mignola (creator of Hellboy) would create if left to his own devices in a Western scenario. Add to that the fact that Ron Perlman voices the protagonist William Mason (and is the voice of Hellboy in the movies), and I knew that this game would be something pretty special. 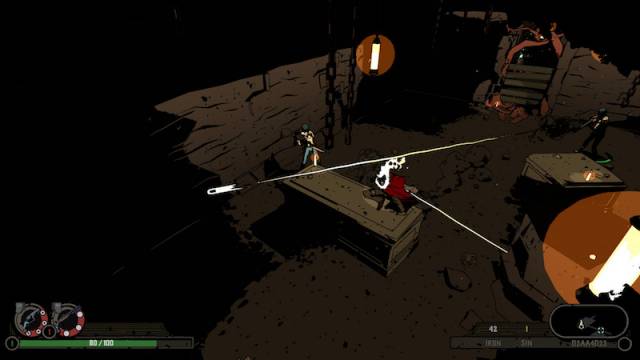 Weighing in at a tiny 500 odd mb download, I wasn’t sure just how much would be in the game, but size certainly doesn’t matter, as West of Dead serves up the action in spades. The story is pretty straight forward but still compelling. Mason is an undead cowboy trying to get out of purgatory, and to do so he has to make his way out of a creepy undead western labyrinth where cowboys and ghouls wait to tear him to shreds.

The game gets you hooked immediately. It is a roguelike which means your character works their way through procedurally generated levels (that means it’s different every time you play), and typically results in the perma-death of your character should you mess up too substantially. It is a niche subgenre that is challenging and also can prove extremely frustrating due to having to start from scratch every time you play. It also boils down to playing a lot and learning as you go. In other words, get good. 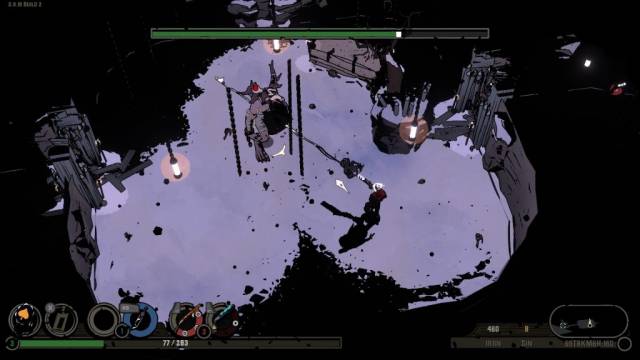 Starting in a saloon, Mason gets to choose from a bevy of weapons that you will pick up along the way, whilst talking to you about what is happening in the game and so much more. Ron Perlman was a perfect choice for the voice of Mason, his gravelly tones making you believe even more so in the character.

West of Dead is a twin stick shooter, the analog sticks being used for both movement and aiming. The left stick can achieve both things initially, but you will find that you need both over the longer term to get the most out of things. I found the aim off a little on occasion as the sensitivity seemed a bit too high which make precision difficult. Eventually it all settles in and you can get into the game properly. The L2 and R2 buttons do most of the shooting with the upper buttons being used for thrown items. The game also allows for Mason to use a cover system where he gets to reload weapons faster, though they are destructable environments which must be taken into account. 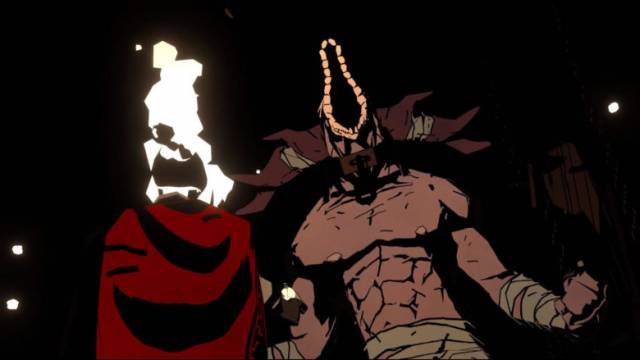 Enemies start off fairly easy to defeat, then stack up against you as you progress. Each main combat area has a lantern which can be ignited to illuminate the room and get the action going properly. The darkened corners of each section provide the most danger as technically Mason cannot aim into areas he cannot see into, though you can point weapons in those general directions and still hit your enemies. Speaking of weapons, there is an upgrade system where you can buy new weapons and abilities through your playthrough but it seems like their powers still need some tinkering with as they don’t always deliver as aggressively as their text based description would have you believe.

There is a real spaghetti western feel to West of Dead that moves the game along really well and keeps the action going. The soundtrack is responsive to gameplay and gives me those High Plain Drifter feels from the Clint Eastwood movies that I enjoy. Mixing supernatural flavour with western grit is a combination that surprised me but it mixes together superbly. The main character Will Mason looks cool with his flaming skull that is reminiscent of Marvel’s Ghost Rider character but with far harder edges. 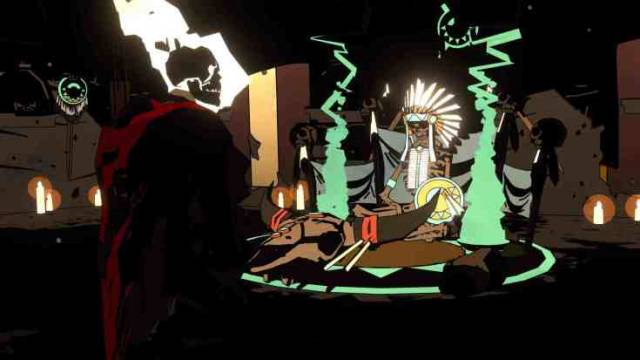 The review copy I downloaded was buggy at times (not even being version 1), with crashes on occasion, especially if I interrupted gameplay by pushing the PS button to check something, then returning. Another issue was walls not becoming transparent as they should allowing me to see where Mason was on the screen so that I could protect him better. For the most part though, I really had a good time, but these were things that had better not be on any product that the public are paying for as they can mean the death of your character, and in a roguelike that should not be why you have to restart a massive game session all over. 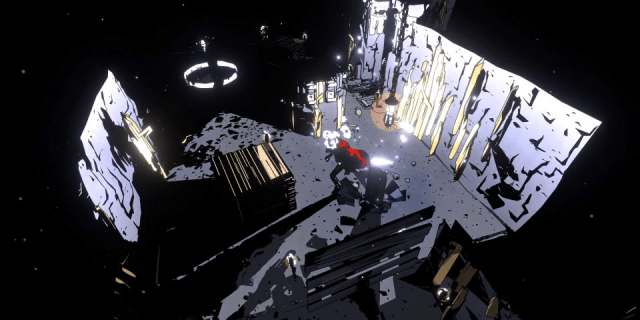 Having said that, the story is interesting enough that I do believe its telling could have been handled a bit better. I think that there should have been concession to story with end level saves and the ability to continue the story from the level you were on when you finished. This could have been turned on or off depending on how hard the player wanted to push themselves.

Overall I’d still encourage people to get West of Dead. It would be one of the most enjoyable roguelike games I have played in a long time, and if those little niggly issues are ironed out then I think a lot of people are going to enjoy the challenge and story of this really cool game.