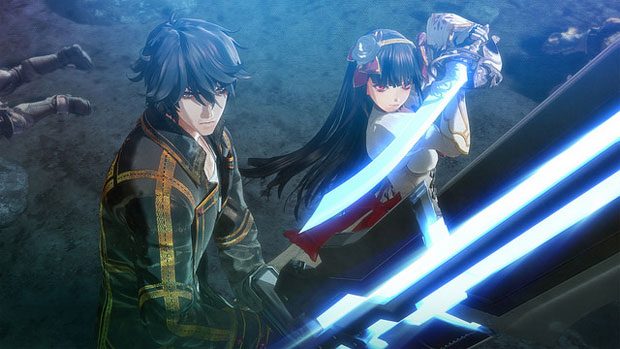 Summary: A satisfying fresh start with an air of familiarity.

Valkryia Revolution, the most recent installment in the Valkyria games series is a fresh start for the franchise, having no real ties to it’s predecessors other than sharing it’s name. The small country of Jutland is economically blockaded by Ruzhien, a powerful empire that expanded its territory and achieved rapid industrial development after discovering the azure mineral Ragnite; this mineral is used as an energy resource, but also has magical properties. Wanting independence from colonial rule, Jutland strikes the base of the empire’s army. In addition to humans, the game world is inhabited by Valkyria; they are supernatural in comparison to humans, and close to being gods. Players take the role of Amleth, the commanding officer of Jutland’s elite anti-Valkyria unit. Among other characters are Jutland’s princess Ophelia, and Brynhildr, a Valkyria who is on the Ruzhien Empire’s side. 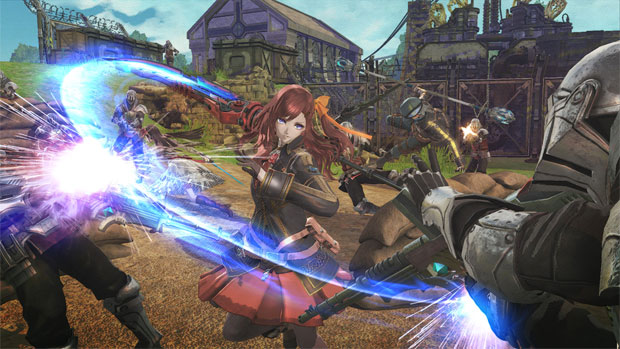 The game is vastly different from previous installments, the game no longer focuses on a World War II type setting and now uses a European Industrial Revolution type of setting, the most notable change however being the battle system, which replaces a turn based style with a faster pace system similar to that of an active time battle system from Final Fantasy, a gauge fills up before an action can be taken, enemies have these visibly displayed alongside their HP (hit points) gauges also. You can create loadouts, with Ragnite spells, guns, grenades and items, you can create and upgrade these along with the uniforms players wear. The game also features permadeath, however this is optional. 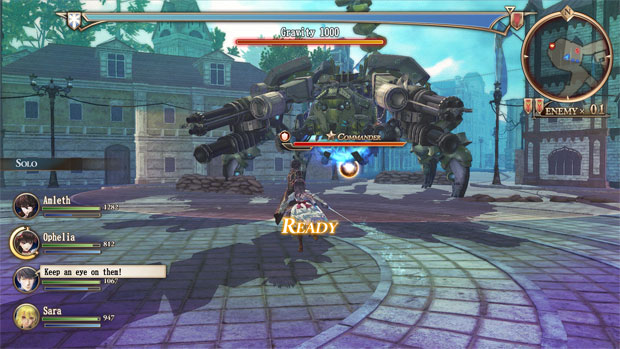 The games art is very good, it’s JRPG roots are solid and everything is portrayed with heavy artistry. The characters are anime stylized, but the overall design presents itself like a manga, even going so far as to return to rough black and white sketching if you’re in a cloud of smoke. It’s a nice touch if I do say and it’s something the Valkyria series has implemented to great success throughout their releases. The background art is again very befitting to the era they’ve chosen and designed very well, the game plays very smoothly there’s actually little to fault on it. 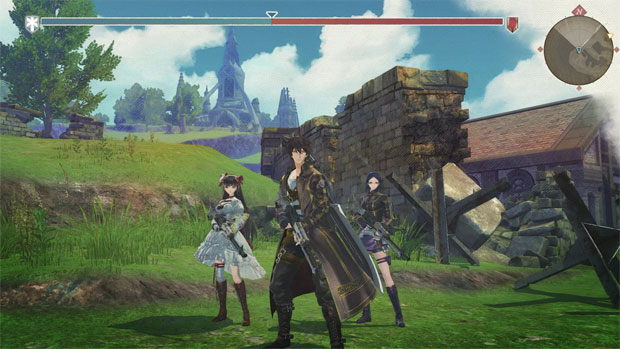 The game has a good soundtrack, it fits the fantasy setting and it’s composition is done splendidly. While not to my individual taste I find myself being able to really get immersed in the game thanks to it’s convincing soundtrack, ambient noise is great too, weapons sound great, if I’m to fault anything, it’ll be the lackluster voice cast. As is the case for most English dub cast, I noticed the quality of the voice acting is not what I’d expect from other games that are in English as standard rather than re-recorded for an English audience, I’m not sure the reason, but a lot of JRPG’s with English dub releases tend to suffer from this problem. Maybe it’s me and I just have some weird vendetta against English dub since I prefer Japanese sub. 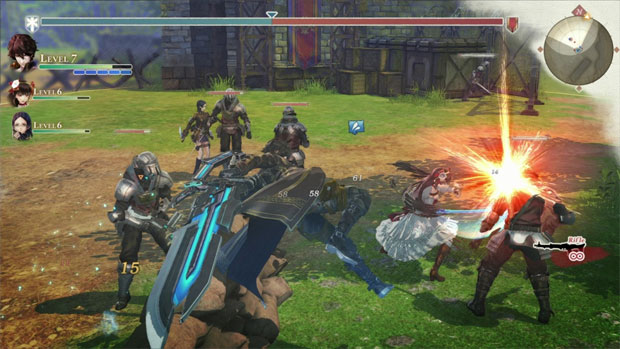 Overall, I started the game with a bit of skepticism since I was only familiar with it’s turn based system which I quite enjoyed for the setting it was in, as it presented you with time to think and was more of an RTS, tactical kind of approach which I enjoyed greatly. At first it was a little odd to adjust to, but the faster pace gameplay fits the setting better than a turn based system would with all the options for combat they’ve put in and it actually gets quite addicting to play the different class roles, I miss the old play style, but I can enjoy both quite easily so I don’t feel I’m losing out. The games’ value is great too at $59.95 upon release, I’m actually quite pleased it’s not more, it’s around the average price for this kind of game, but in a world where a lot of games are $80+ for base editions and $100+ for special editions it’s a welcome bracket to fit into.