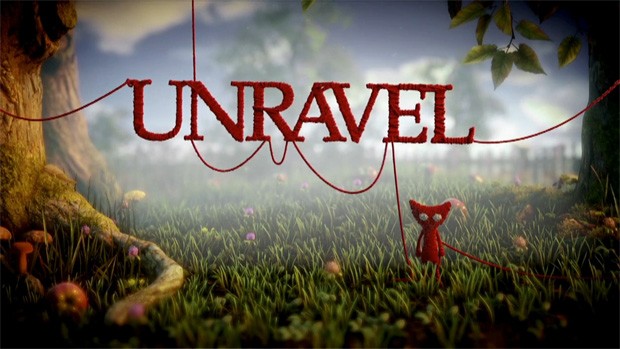 Summary: Unravel is more puzzler than platformer... it's about emotion

Unravel definitely caused a stir in 2015 and from the initial trailers and gameplay information, it was definitely going to cause a ruckus when it was finally released. So here we are in 2016 and Unravel has finally been released by EA with developers Coldwold Interactive giving us a living breathing red ball of yarn, filled with emotion in this next-generation platformer which is beautifully presented on the PlayStation 4. 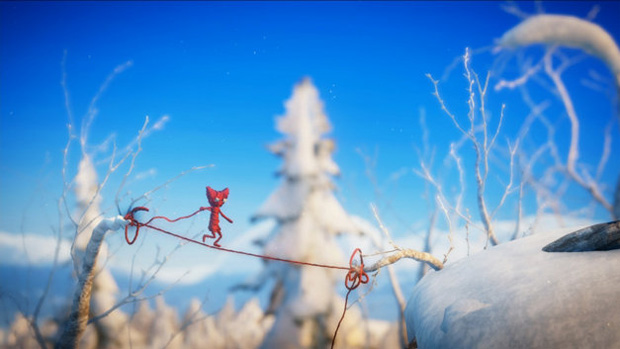 At its core, Unravel is an arcade platform with traditional gaming mechanics such as runs, carefully timed jumps and climbing. However where Unravel sets itself slightly apart from a traditional platformer revolves around the hero himself. This hero is made from yarn who has the ability to use red threads to create ways to cross precariously gaps such as creating ropes to swing, using his yarn as a lasso or even creating ladders or bridges to jump higher. 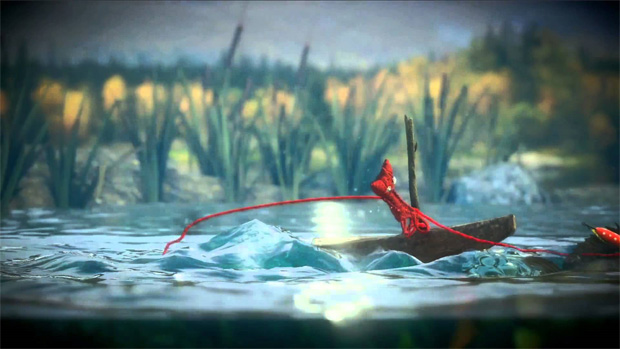 To keep this system fair, your yarn is not unlimited and the game does allow you to top this up when needed, particularly with puzzles. Needless to say, you do need to avoid being unravelled too much as this hampers your progress. It’s quite a clever gaming mechanic which does make you challenge the traditional platformer genre. 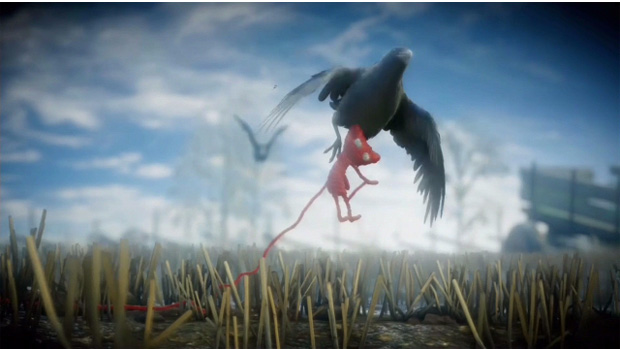 Another interesting element to Unravel is the protagonist himself (aka Yarny) and although he doesn’t speak to the gamer, Coldwold Interactive have managed to add quite a bit of emotion to this inanimate object as you swing your way through this colourful gaming environment while finding mementos of the human world which puts together a comforting picture of memories for the player. It definitely creates an emotional connection between the game an the player. 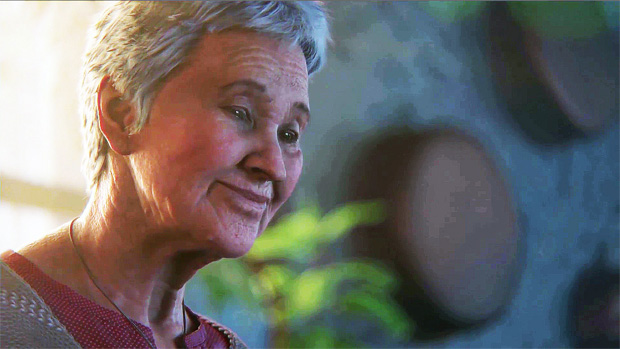 Puzzles play a key role of Unravel and I must admit that some of these puzzles can be quite frustrating which may lead to some controller rage for some gamers. At times, these puzzles require trial and error, whereas some don’t make much sense at all, particularly if you have missed a visual cue. Checkpoints are also a little sparring at the best of times and too many deaths in any game is not fun at all. So on that note, the puzzles are a bit of a mixed bag.

The game also contains no combat but you do need to avoid some nasty creatures like grasshoppers, grabs and cockroaches. So avoidance is definitely the key to stop Yarny being killed. In the end, Unravel successfully tells the tale of Yarny and his human world that is filled with exploration, emotion, wonder and at times some challenging puzzles. However if you persist, Unravel will give you a heart-felt experience that really draws you into this world of yarn and nature. 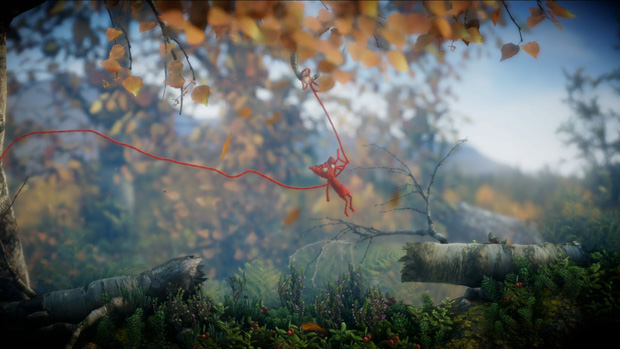 Graphically Unravel is a beautiful looking game on the PlayStation 4 and Coldwold Interactive should be commended in “knitting” such a wonderful world on this console, especially the attention to detail. The environment has this almost fantasy feel of the real-world which is bright, vibrant and quite interactive. It can also be quite dark and I must admit that the blurring effect of the backgrounds works quite well. 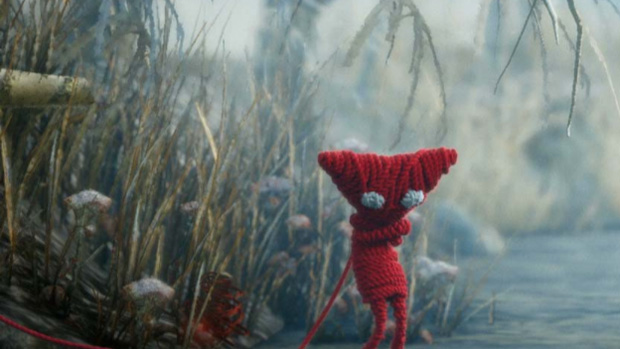 Furthermore, given the small size of Yarny, it does feel like you have been shrunken down because the world has this unique view from his standpoint. Then you have the protagonist himself or perhaps herself who has its own unique emotion that definitely helps connect to the gamer, particularly with the eyes. The audio suits the title well as does the sound effects and music which complement the gameplay well.

Unravel isn’t a bad game on any level but it can be frustrating and the margin of error is not very forgiving for some of the puzzles. Nonetheless, it does have its moments of glory which did keep me interested and motivated to finish the game. Graphically, it’s a beautiful looking title on the PlayStation 4 but at times it is hampered by the puzzle mechanics but its story without words is a combination of melancholia and hope.