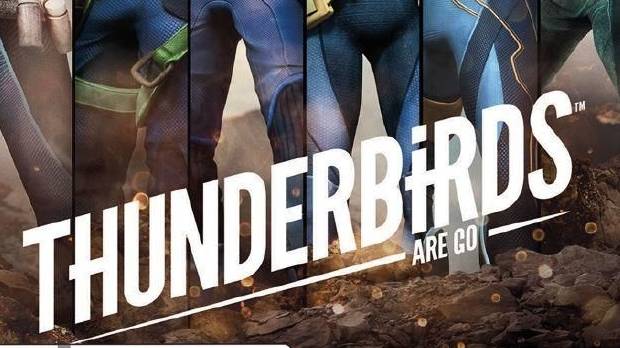 Summary: With a virtual facelift the Thunderbirds are still offering their international rescue skills to those who need.

I’ve seen this new version of Thunderbirds in passing while my children have been watching TV and, to be very honest, the new CGI characters always put me off. But after sitting down to actually watch the show from start to finish I have come around a bit. But this is where the biggest issue is likely to be, those of us with an overwhelming sense of nostalgia for the original supermarionation characters… if you can get past that though, there’s a bit of fun to be had. 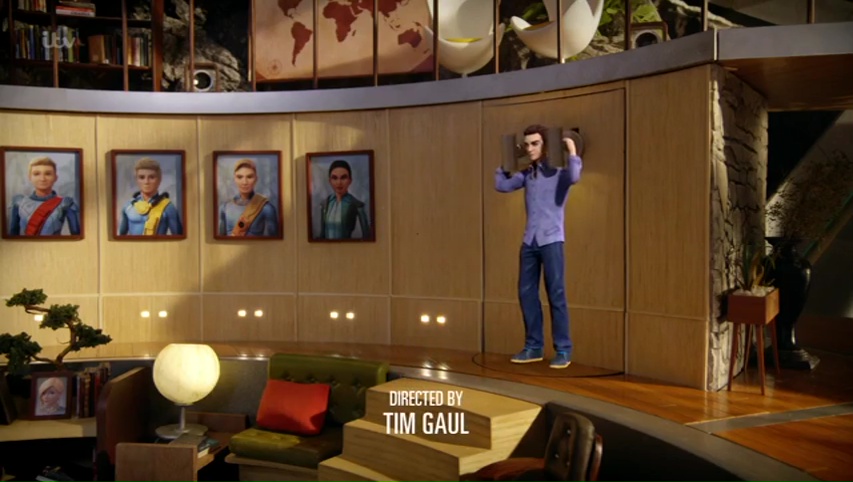 Weta workshop have done a very good job of bringing the charm of the original back to the screen (for the most part). There are even some elements of this new series that somewhat tip the hat to the original series, most notably in episodes that mix the CGI with live action sets and in some cases creatures (a couple of lizards get some nice screen time). I think these are the episodes I liked the most because they did remind me of the old series and they seemed a bit less clinical. As far as CGI characters go the cast are fine enough but I could never be drawn into their world the same way as the originals. 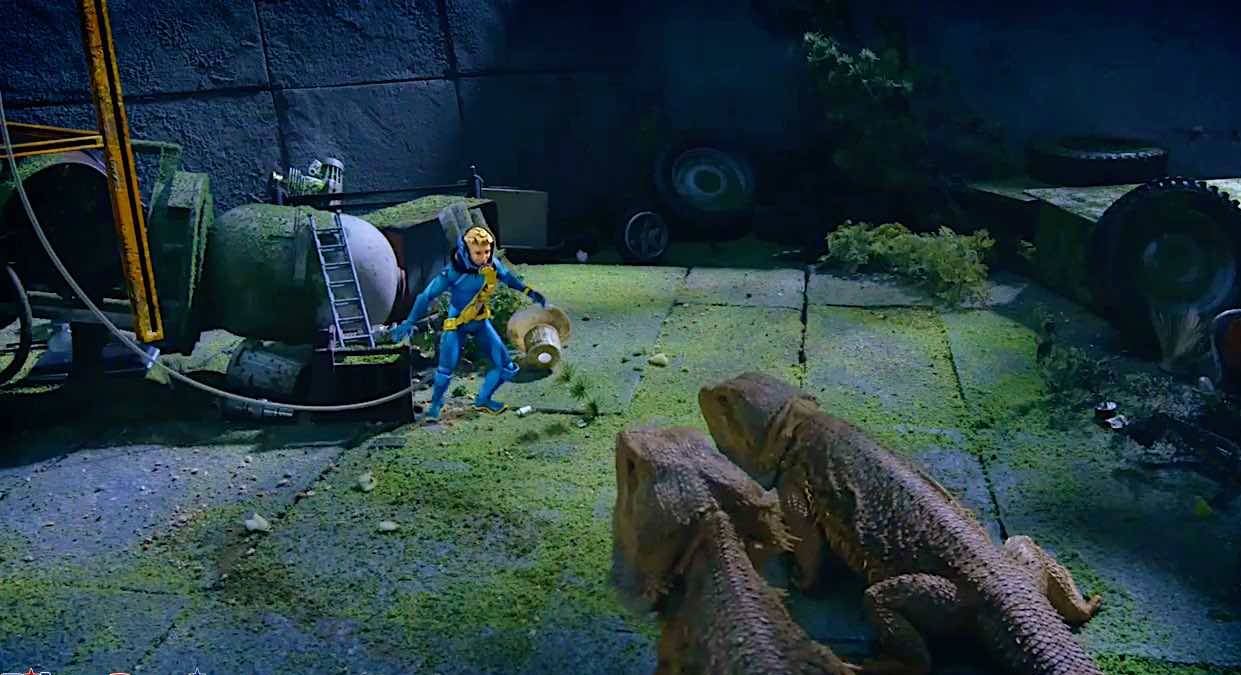 In terms of the actual stories, they are full of action and adventure and scattered with humour. My son was certainly very excited when we received the disc and was keen to sit down and start watching ASAP. The general feel of the stories, the messages within and the whole notion of helping others is a nice change from a lot of what is presented to children these days and for that alone this series deserves quite a bit of merit. There aren’t any preachy elements to the show and there are certainly some moments that might scare the more sensitive of viewers but the good guys tend to win in the end and there isn’t really any violence (certainly nothing disturbing). 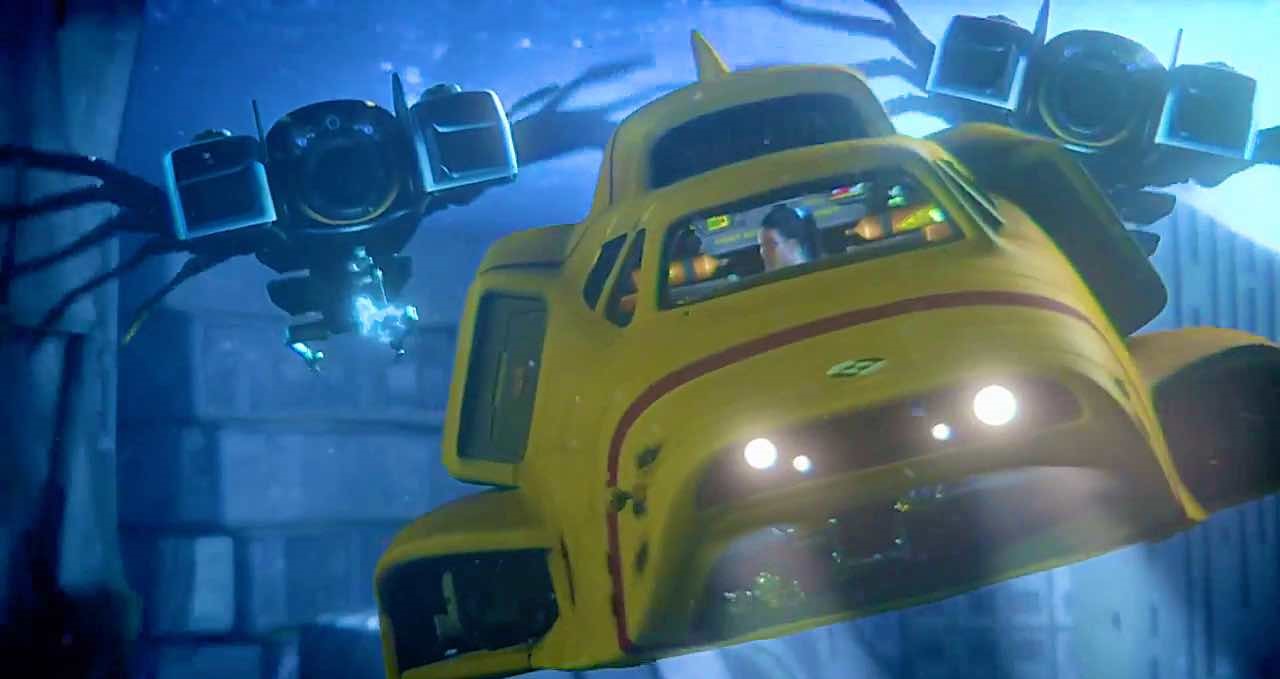 International Rescue attempt to get on with saving people and making the world safer but are occasionally troubled by some powerful adversaries The Hood and The Mechanic who continually try and steal technology and resources. The episodes with these villains tend to give the show a bit of a James Bond feel… the Thunderbirds playing MI6 against the villains Spectre… it certainly heightens the suspense at times and adds a sense of danger beyond what the usual natural disasters provide. 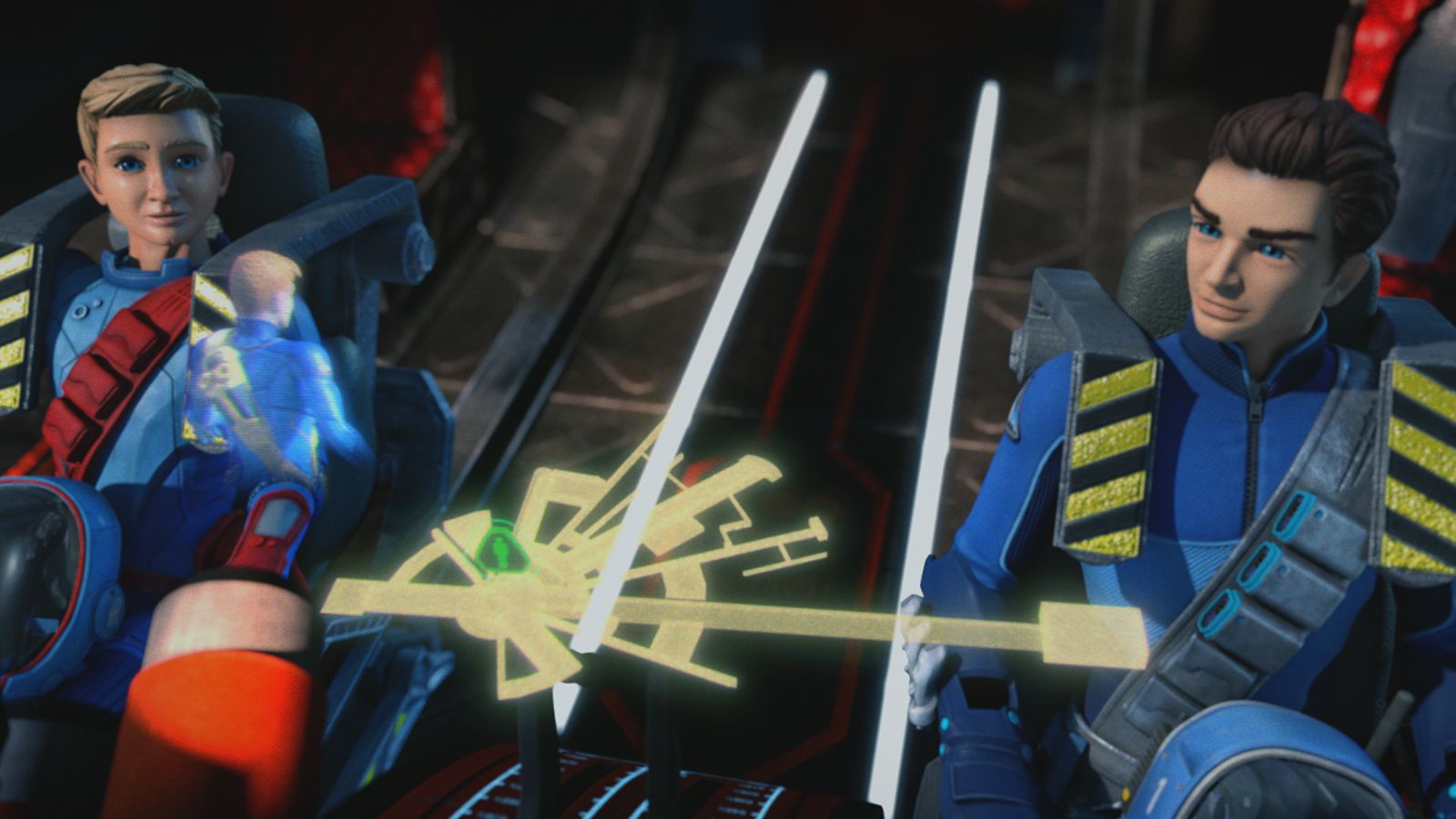 Overall the show is fine but doesn’t really stand out from the crowd. If you have children they will likely enjoy it and they are the main audience. I don’t think there’s enough to it that pays tribute to the original to really lure any fans of the original… then again I might just be too hung up on the original filming style. This is one case where I would prefer there be “strings attached”.