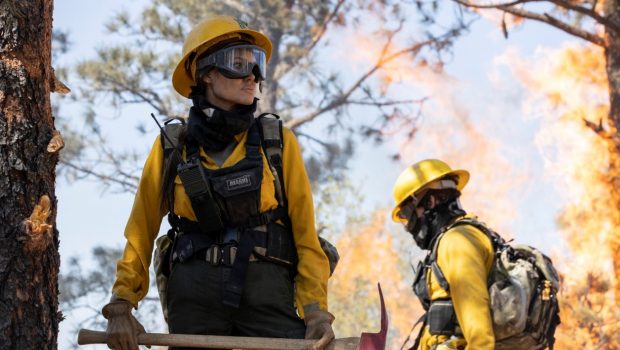 Those Who Wish Me Dead – Digital Release Info