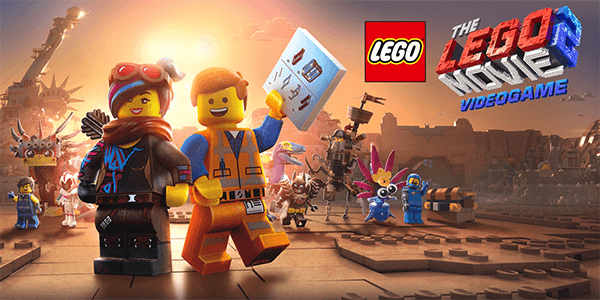 Summary: Not the game I was expecting but a neat game regardless

This is yet another great addition to the slew of Lego games that are out there at the moment. Following the basic outline of the story from the movies or source material players could recreate what they had seen on the screen. From the new Lego Movie 2 however, players get to take the reins of Emmett and friends and break and build their way across a whole multitude of planets from both Lego and other licenses. It is more of an open world scenario that does open the franchise up to differentials in gameplay that has been well established across multiple titles. I think overall it works as a game, but I must admit I did expect to play the movie, and I’m sure that other players would as well.

There are issues with this game that I have not seen before in a TT title, but have encountered in Lego Worlds. There are some unwieldy camera angles that you have to overcome; they are not that shocking, but they are there which can make some elements of both exploration and combat a tad tricky. The main issue I found was the distance at which the game was able to draw. Some of these planets are very large in scope and the inability of the game to fill in detail resulted in occasional pop up of parts of a building or the sky for example. I expect more from these games, knowing the quality that I’ve played in the past.

I will point out that I really liked the look of the game when I could actually see it. Unlike the other games where the look is heavily stylised; this title really looks as though Lego elements have been used. I really liked that aspect of it, and even your characters seemed to look and move like a real figure with its limitations. It made some of the things in the game look absurd but really did add that element of figures come to life and just worked. The way the lighting in the game works on the environment made it look like something that you could build in real life. There are frame issues with quick motion but overall it was neat. 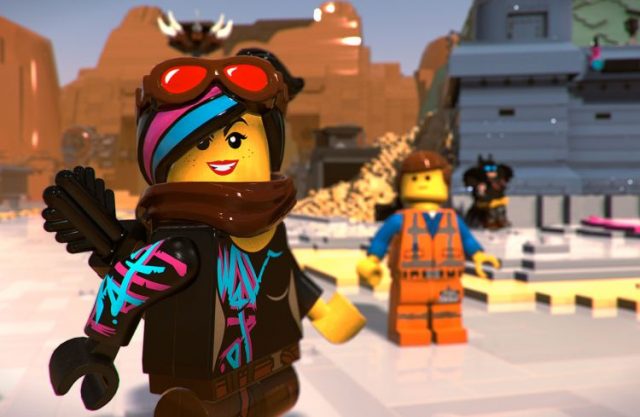 The voice acting in this game was horrific. Not a single character sounded right (and I’m sorry if any of the real actors loaned their voices but no one sounded right at all).

As with other Lego titles, there are a ton of characters that you get to play as. It was a little weird though as many of the characters you could play as (such as super heroes) didn’t have their powers or what made them special. You might as well have been just playing a version of Emmett. Other characters might have their own gadgets or special items that made you need to change to that character to progress but I must admit I would have loved to do some super stuff along the way when I was playing. Now that would have brilliant.

Throughout there are lots of missions and quests to get done in order to progress to the next world or puzzle. Here the game shines. The puzzle bits are enjoyable and a little challenging at times. You earn currency in game to spend in the shops of the planets you visit which allows you to do more fun stuff. Free building is not really a thing in this game for the most part; you will have building books and items that you can make though by finding bricks that you need first. I liked this element even though the menu system was a little cumbersome. 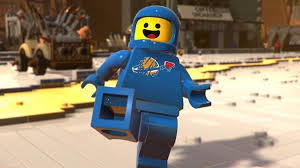 All things said and done, this is a good game. It’s not the Lego Movie 2 game I was really wanting but it was fun nonetheless. It does have issues but there is nothing here that players, especially younger ones, are really going to have a problem with. Worth a shot.