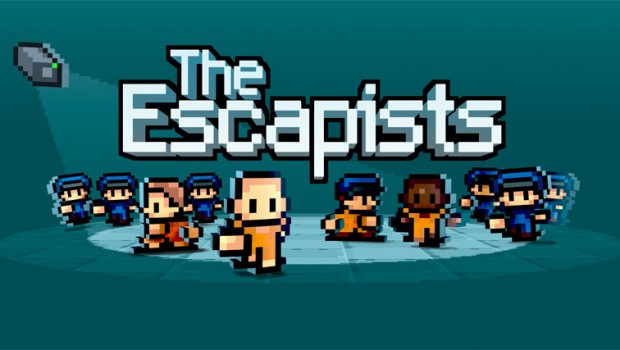 Summary: The Escapists is a game that welcomes and rewards creativity, however the patience required may limit its audience

The Escapists has made its way to PS4 and Xbox One after doing its time on PC for over a year. It is a game that welcomes and rewards creativity, however the patience required may limit its audience.

You are an inmate in a prison and you want out. How do you get out? Well that is completely up to you. The Escapists throws you right in the deep end without any real assistance. The tutorial is bare bones to say the least and fails to explore the depth that the game possesses. Trial and error is almost a necessity. 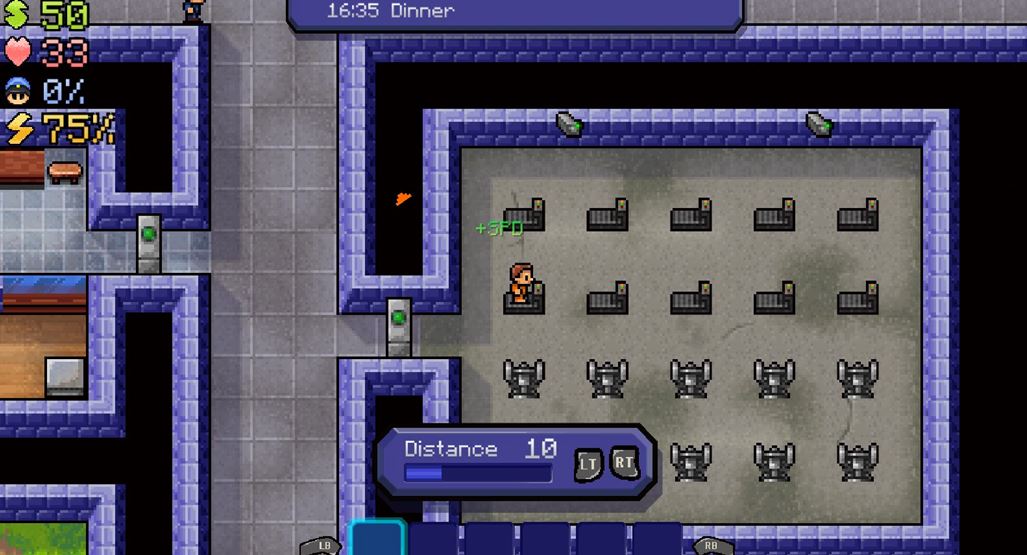 This could be seen as a positive to some players. Much like Minecraft, The Escapists lets you create your own stories. Did you stick to the daily prison routine and make your move when the prison guards least expected it, or did you go on a violent rampage within hours of your sentence? There is a fair amount of fun to be had in planning your escape, but working out what your limitations are is half the battle, and incredibly time consuming.

On the PS4 the inventory system feels a little unintuitive. There is a lot of micromanaging involved in The Escapists, and without a mouse and keyboard at your disposal it is never a comfortable experience. Graphically the game is intentionally simple, with that all-too familiar pixel art looking as good as it can be. It hardly challenges the limits of the PS4, but it is done well. 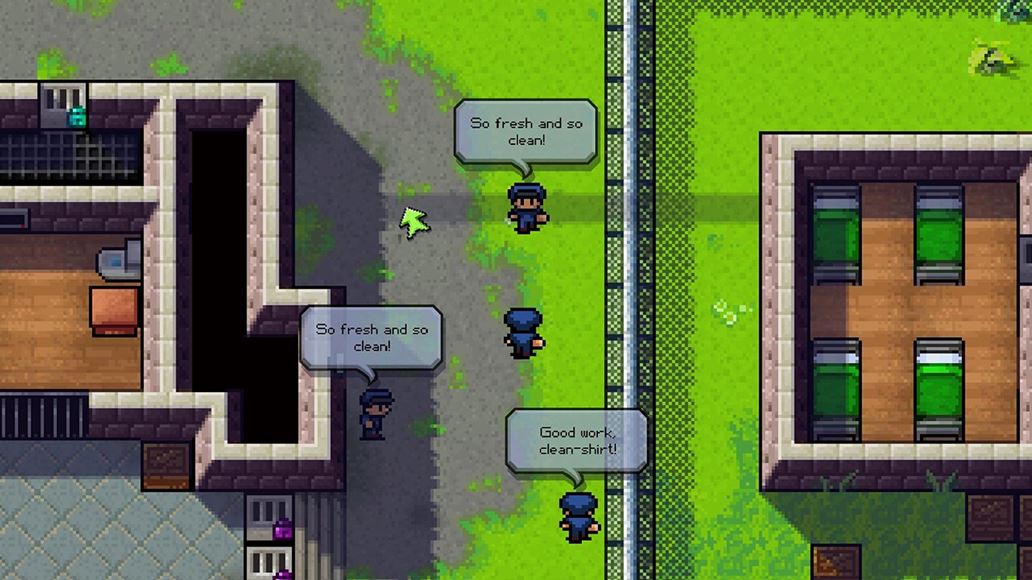 The value found in The Escapists depends on who is playing it. If you lack patience and despise trial and error, you are better off avoiding it entirely. Those who fight through the vague introductions however will be heavily rewarded with this unique little puzzle game. 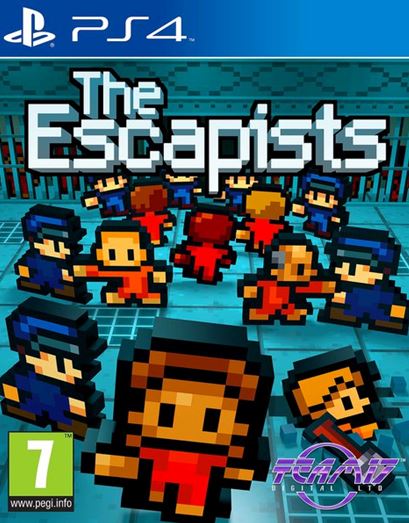