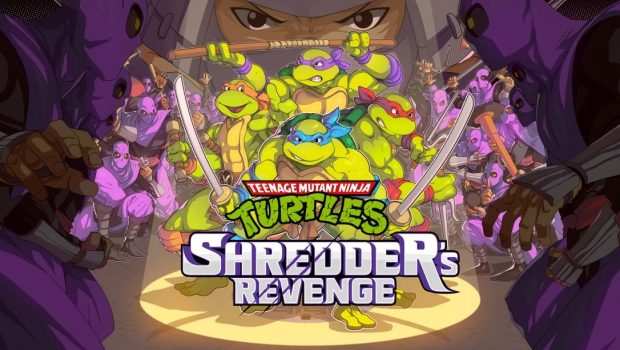 Summary: A wonderful - albeit short - homage to Turtle beat-em-ups of old, best experienced in multiplayer.

If you have even a vague memory of pumping quarters into the original Teenage Mutant Ninja Turtles (TMNT) arcade alongside three friends and/or the subsequent Turtles in Time, Shredder’s Revenge is bound to make you extraordinarily giddy.

As per its predecessors, Shredder’s Revenge is yet another tale of foot clan head honcho and evil ninja Shredder drunk with power and goofy plans. The Turtles – supported by playable April O’Neill, Master Splinter and ultimately unlockable Casey Jones – travel across New York City and a brief stint in space to thwart Shredder’s stupidity.

There’s just so much to like about Shredder’s Revenge. Levels are bursting with personality, with enemies so wonderfully matched with environments that one can’t help but smile. There’s no ‘let’s throw everyone out there just because,’ in this one. Controls and fighting mechanics are also air tight, with the array of standard and special strikes, throws and evasion maneuvers very easy to execute. (Double tap sprints are best on a D-Pad, but I confess to sacrificing perfect control for analog stick comfort.) Related, each player does – in fact – play differently, with contrasting skillset combinations in power, speed and reach. 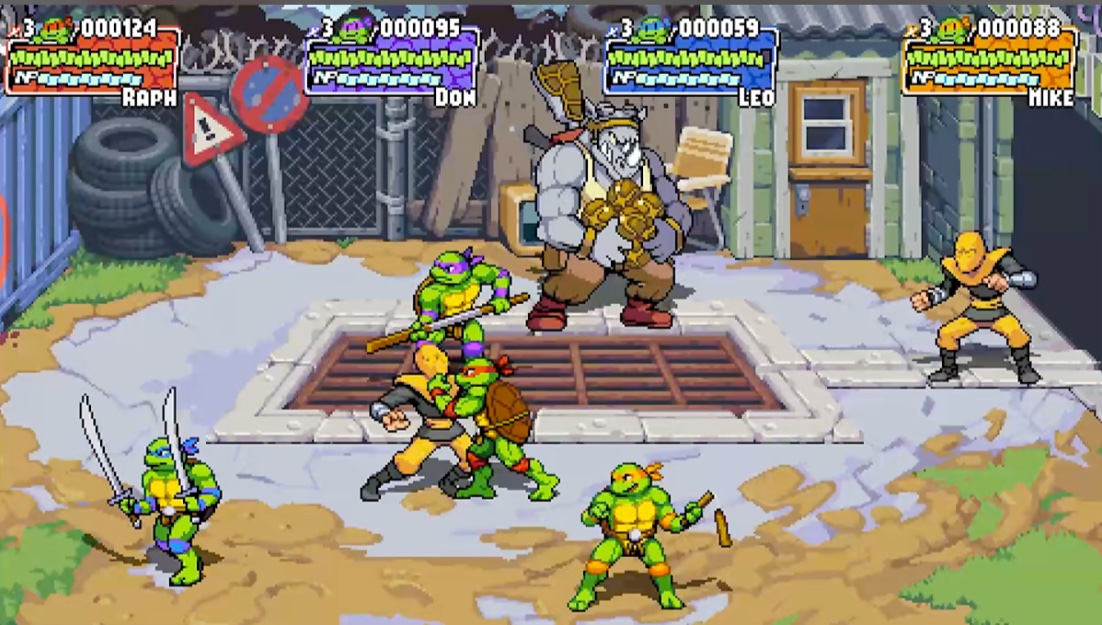 As mentioned, presentation is absolutely amazing. Retro doesn’t mean phoned in via crappy graphics. Yes, Shredder’s Revenge resembles its source material from decades ago, but it is simultaneously gorgeously crafted and drawn. Accompanying music is also not tuner cheezy, and even features original Turtles tunes from Wu-Tang members. Finally, there’s some diversity in level execution to break things up, with a trio of levels on airborne vehicles.

Still, said 15 levels are pretty short, averaging anywhere from 6-10 minutes each to complete. Storing up and properly executing special moves (obtained from taunting and/or consecutive strikes) will typically make quick work of most bosses. All of your fave TMNT good and bad guys here, with finding the former and completing tasks a means to unlock additional character skill points and abilities. The latter comprise end stage baddies.

Criticisms are few but notable. Shredder’s Revenge – in single player – is ridiculously brief, clocking in at just over 2.5 hours. Thus, and unless you have local or multiplayer friends at your disposal, this is one quick experience. Replayability is also lacking, as Shredder’s Revenge doesn’t allow switching characters between levels. Thus, a single playthrough will fully max out a single character, requiring six more complete playthroughs to see the whole roster at its best. I don’t have that kind of patience. 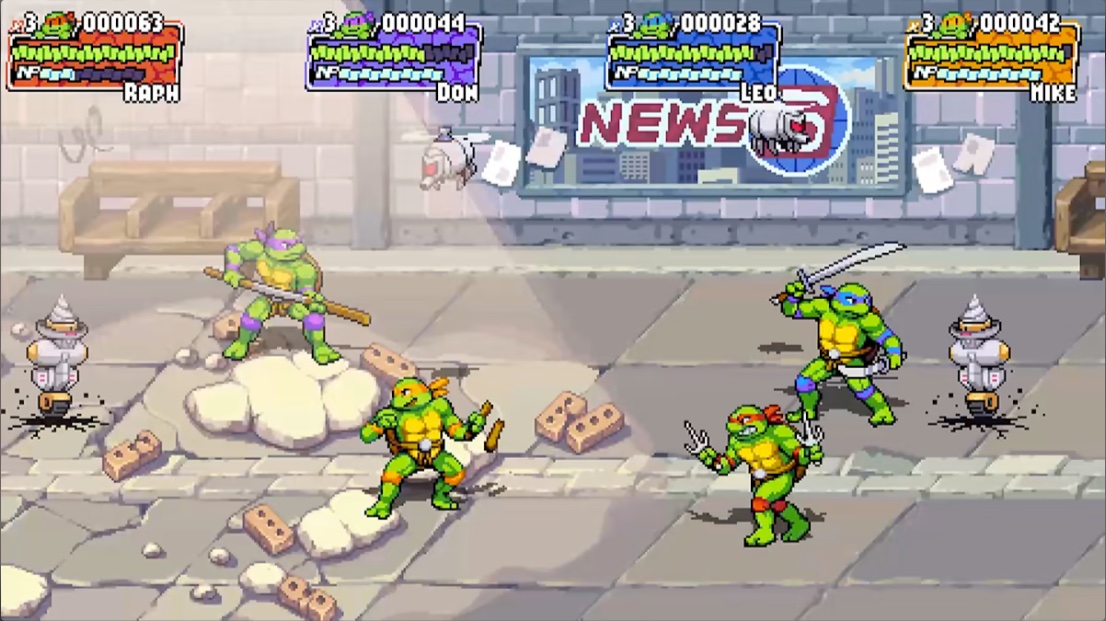 Finally, Shredder’s Revenge falls on the easier side, meaning maxing out difficulty is the way to go. Related and for multiplayer, more friends means more baddies. I would therefore recommend full difficulty if in a team, especially if the goal to fully enjoy Shredder’s Revenge and have it resemble prior and prized TMNT arcade beat-em-ups.

Even as a shorter game and with limited character leveling, Teenage Mutant Ninja Turtles: Shredder’s Revenge is arguably the best beat-em-up and TMNT experience ages. If you have a buddy or several to tackle the forces of foot clan evil with, jump on this one.