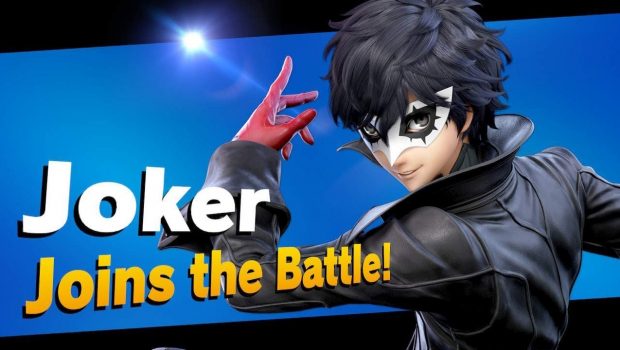 Sakurai and the Smash Bros. team over at Nintendo have finally released the first DLC character for Super Smash Bros. Ultimate alongside the 3.0 update. When Joker, the main protagonist from 2016’s Persona 5, was revealed to be the first of several planned DLC characters in an announcement back in December last year, many fans were sceptical as to whether Nintendo would be able to capture Persona’s unique sense of outrageous style and successfully translate it into a Smash character that does justice to both franchises. After a few bouts with Joker on his new stage, I’m happy to report that Nintendo have gone above and beyond in every possible way for the release of Joker and have managed to deliver an exceptional DLC character that would surpass even the most critical fan’s expectations. 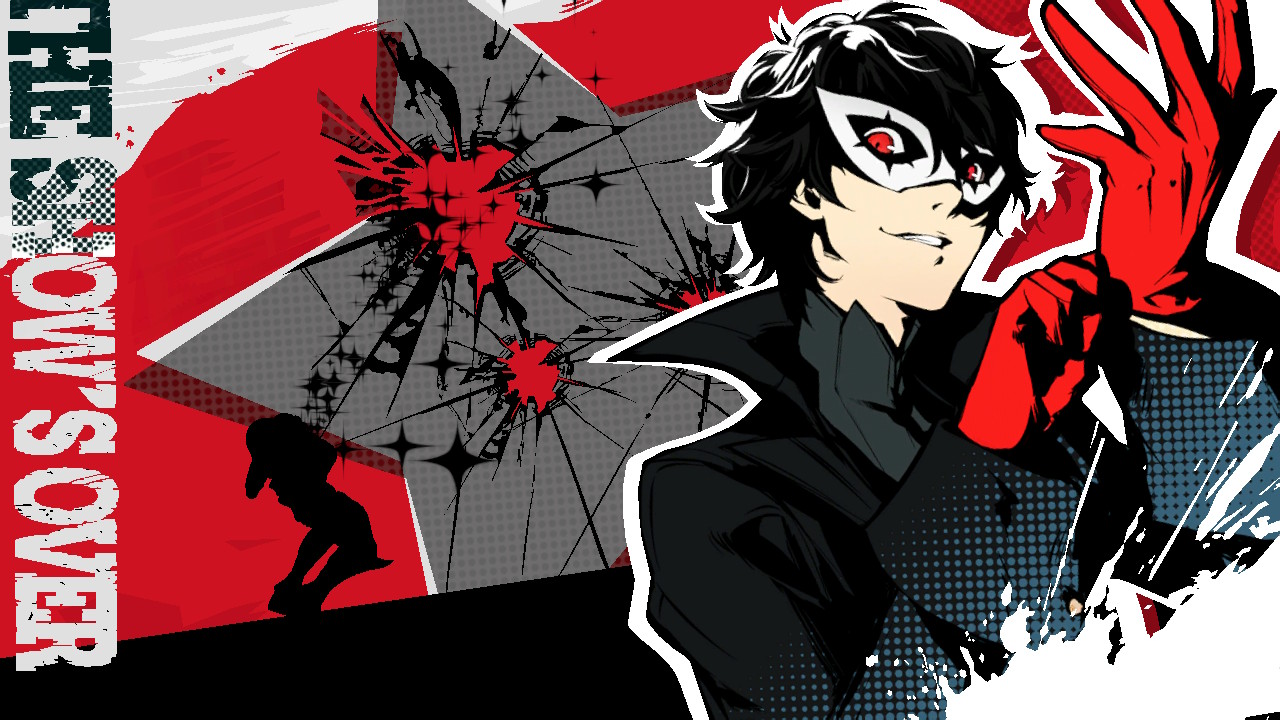 Most importantly, Joker is a complex character that is fun to play and fits right into the Smash Bros. roster. Joker is a light, agile, pistol-wielding fighter with a power meter that builds over time. When the meter fills, his Persona is unleashed to power up his moves for a brief period – his pistol shoots further and his grappling hook is upgraded to a more powerful aerial attack, as two examples. His quick speed and counter attack is likely to make him popular among higher-skilled players, however his fantastic design and extravagant final smash will make him a crowd favourite when playing casually on the couch with friends. 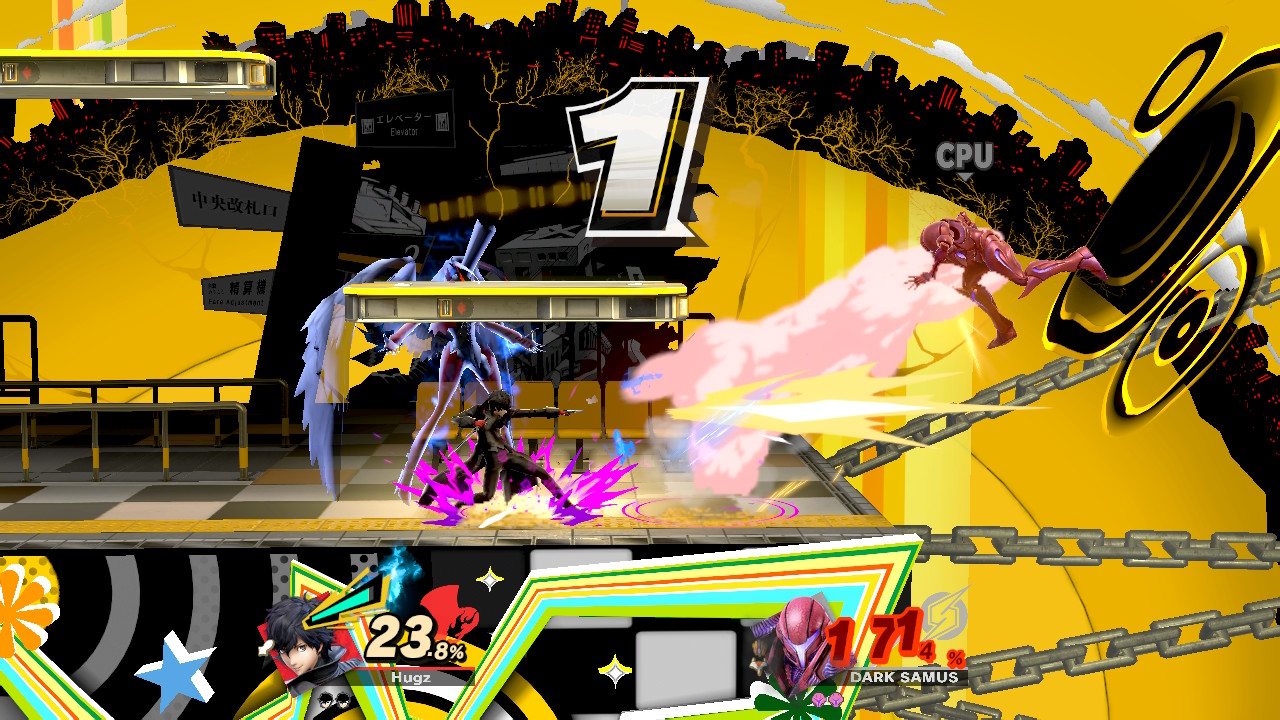 Each DLC character released for Super Smash Bros. Ultimate comes bundled with one additional stage and a handful of licensed tracks from the character’s franchise. Joker’s stage is a super stylish, yet straightforward mid-size platform stage that features background appearances from Persona 5’s other characters. The stage’s background colour also changes depending if the background music is featured in Persona 3, 4 or 5. These colour changes also feature in Joker’s victory pose too, which is undoubtedly the most elaborate and interesting of any character’s victory screen so far.

As excited as I am to finally be able to play as Joker in Super Smash Bros. Ultimate, with his interesting moveset, fantastic aesthetic, superb music and cool stage – what has me even more excited is the dedication and vision that Nintendo have displayed in order to release such a detailed and interesting character for their DLC. Joker has set the bar very high, and I can’t wait to see what they do to raise it with the next character they release. 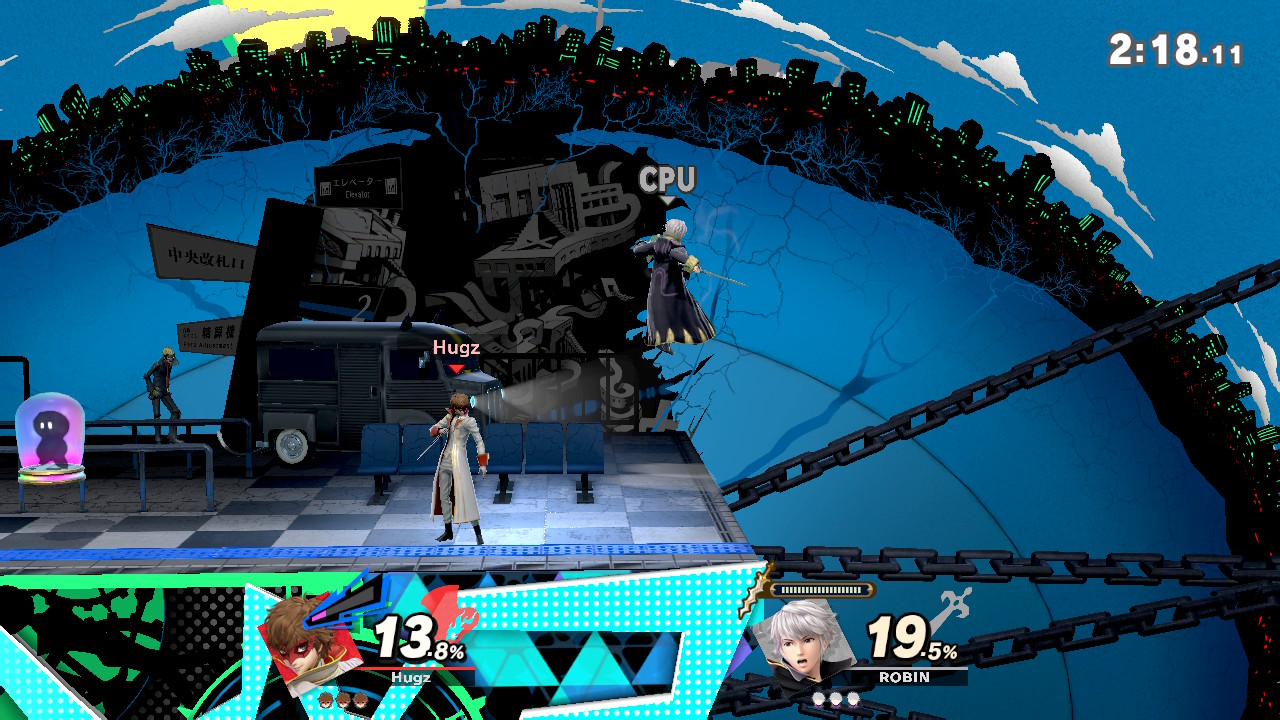 Joker is available right now for a one-off purchase of $7.80AUD or with the purchase of the Fighters Pass DLC pack, which includes access to all five DLC characters for $32.50AUD when they are eventually released. Also as a brief side note, the 3.0 update includes a new Stage Builder mode, which allows players to create custom stages and share them with others online – it works well and is quite fun to experiment with!