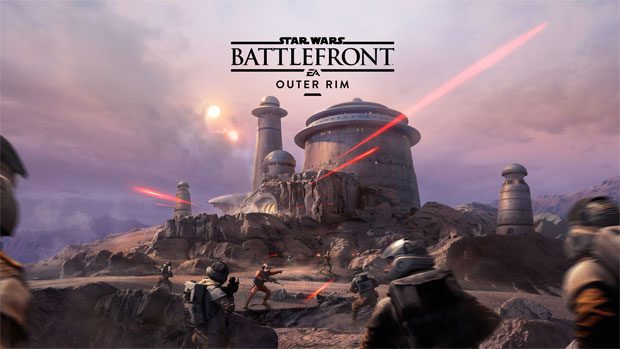 Summary: Star Wars Battlefront the Outer Rim is a fun and further expansion of this current franchise

Welcome back to the Star Wars Battlefront universe with the new Outer Rim add-on that is available via a standalone purchase or through the season pass. Unfortunately it’s not the single-player campaign that most gamers would have a Star Wars breakdown, it’s still a fun romp through the “outer rim” of this galaxy far far away. Although the add-on does not give us any new worlds, it does add four new areas that include Jabba’s Palace and the Palace Garage (both on Tattooine) and the SoroSuub Refinery and Pipelines of the volcanic planet of Sullust which some great map options for players of Star Wars Battlefront. 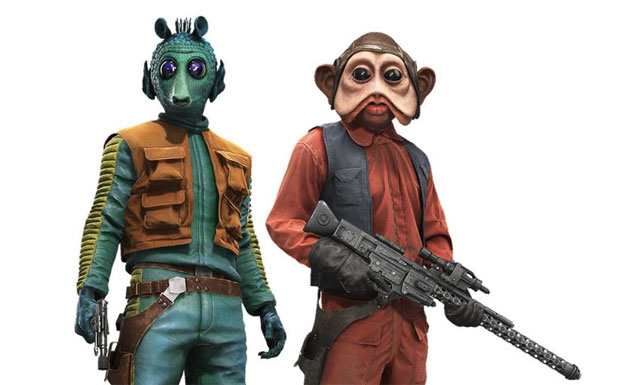 The game also gives two new characters to the franchise that include Nien Nunb who was a close alien friend of Lando Carlirrisian and helped destroy the second Death Star plus the villainous bounty hunter from the original Star Wars, Greedo and we all know the controversy with this character! Both characters are quite interesting to play, however I’ve always been a fan of bounty hunters so for me, Greedo was my preferred choice, due to his skills and weapons like the DT-12 pistol. Nonetheless, both are cool characters and make a great addition to the Star Wars Battlefront franchise, whether it’s Greedo’s bounty hunter skills like seeing through walls or Nien Nunb’s deadly proximity mines. So one is more forceful, whereas the other is tactical. 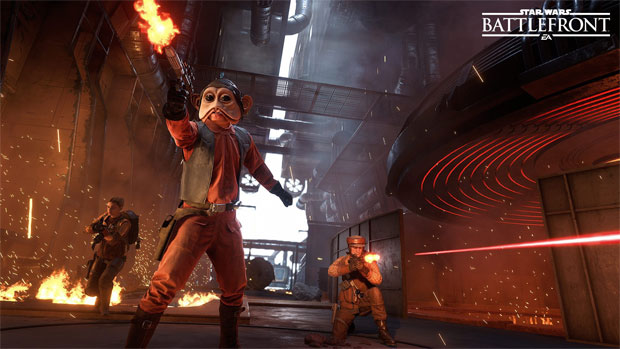 My personal favourite map and because I was a huge fan of Return of the Jedi was Jabba’s palace and even though it’s not as “paleaceous” as some of the other maps, I actually enjoyed the close quarters of this map. The other two maps (Palace Garage and Refinery) are considerably larger and both indoors. Then you have the even larger pipelines as you explore Sullust. All maps have been designed for 16-players which are also compatible with the various game modes included in the main Star Wars Battlefront mode such as Blast or Heroes vs. Villains. There’s also an extraction mode for the Outer Rim as you attempt to protect a shipment from your enemies which does become quite a challenge and a little chaotic at times. 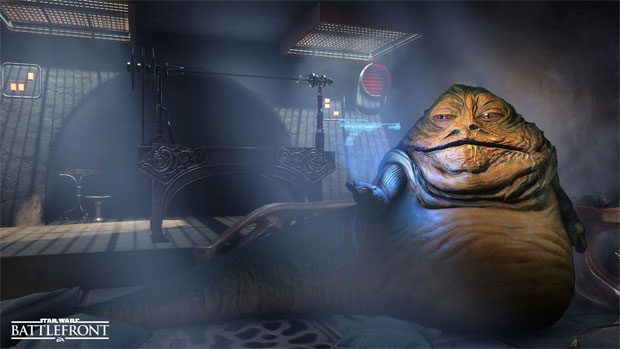 Another slight improvement in the game is the Heroes vs. Villains mode which increases the number of players from six to eight plus the inclusion of new maps that makes this quite fun to play. It’s great that Star Wars Battlefront is finding it’s groove but I’m still hoping we will see a single player campaign coming soon. Contracts are another highlight which allow you to unlock additional weapons, bonuses and star cards which makes the game feel more dynamic even though they are similar to the challenge system. 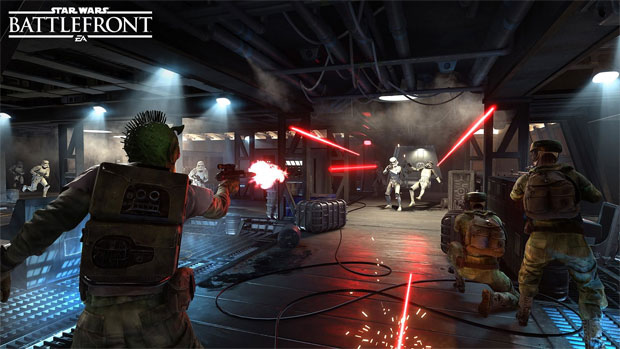 The Outer Rim is a fun DLC for Star Wars Battlefront that tweaks the gameplay, throws in new characters and also weapons for players to explore. The new maps are quite detailed and although there are no new worlds, it still makes for some exciting gameplay as you shoot your way through the Star Wars universe. 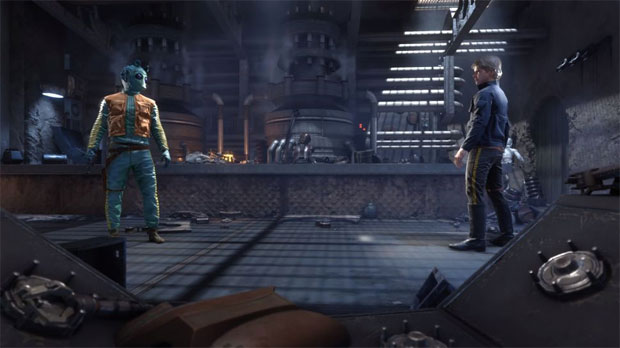