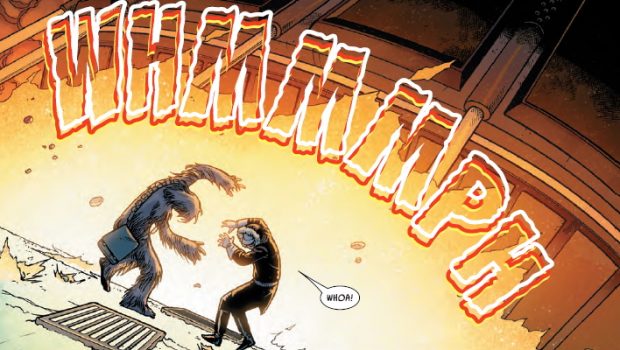 Summary: If you have been reading this story I would recommend it and a rare story you can jump in if you just want to see some more backstory from a well-known location.

Jumping back into the continuing story after I read issue 10 of this storyline things seem to be in a lull between major actions of the last couple of issues. This is the perfect opportunity to learn some more about the characters both old and new.

I was wrong about not wanting new trilogy shoehorned into the original trilogy timeline as the story about how Poe Dameron’s parents met is done quite well and does add more to the overall lore of the Star Wars. We don’t really have much for the Disney era as yet.

What I enjoyed the most was Leia talking about Han Solo at Hoth base including having to store tauntauns in the Millennium Falcon and having taken all the spare parts off the ship to repair things.

The reason why they couldn’t get the ship to work properly in Empire Strikes Back is that they had taken so much stuff off it to try and fix things on the base. It reminded me of the much older and no longer canon story involving Chewbacca going for an involuntary ride on a snow speeder and the pilot having to hide afterwards.

I did like Leia saying how Han made sure how much he hated the cold, which makes it worse that he ended up being frozen after being on Hoth for so long trying to prevent that.

This is a good issue to read if you want to learn more about some characters without having to read more Star Wars novels which are harder to get these days since Disney threw the original continuity into the bin.

I would recommend this is if you have already been following this series and also if you want a nice aside into some well-known events in the Star Wars story.