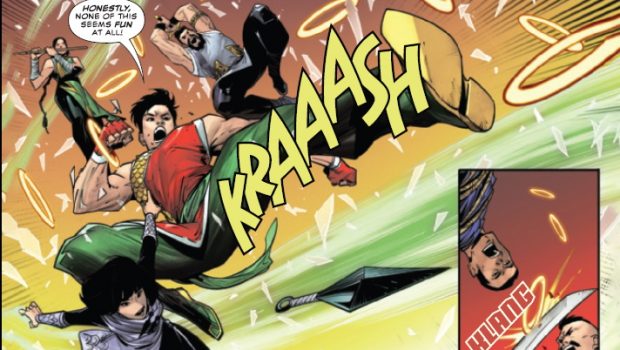 Summary: A good introduction to this character if you have never seen a story with him before or just want to read an issue without a bunch of backstory to learn.

Due to a series of events involving the bones of his father and a resurrection ceremony Shang-Chi ends up stuck in the past and the only person who can help him is a younger version of his father. He already knows his father will turn out evil but does he really know why he ended up that way?

I have enjoyed stories by this author before such as the Superman Smashes the Klan re-imagining and Dragon Hoops so this one is a good one for people to introduce themselves to the character if you haven’t been following the main story. I had stepped out for a while and it had been very confusing when I came back in so this is a perfect place to come in if you just want to see what this character is about.

All of Shang-Chi’s siblings are involved at the start so there is no running around and there is somewhat of a reunion with a younger version of his father. The writer does this sort of story well as I remembered from the other works of his I have seen.

I would recommend this one if you are a fan of this character or want to just try out a story with this character without having to catch up on a whole lot backstory to work out what is going on. 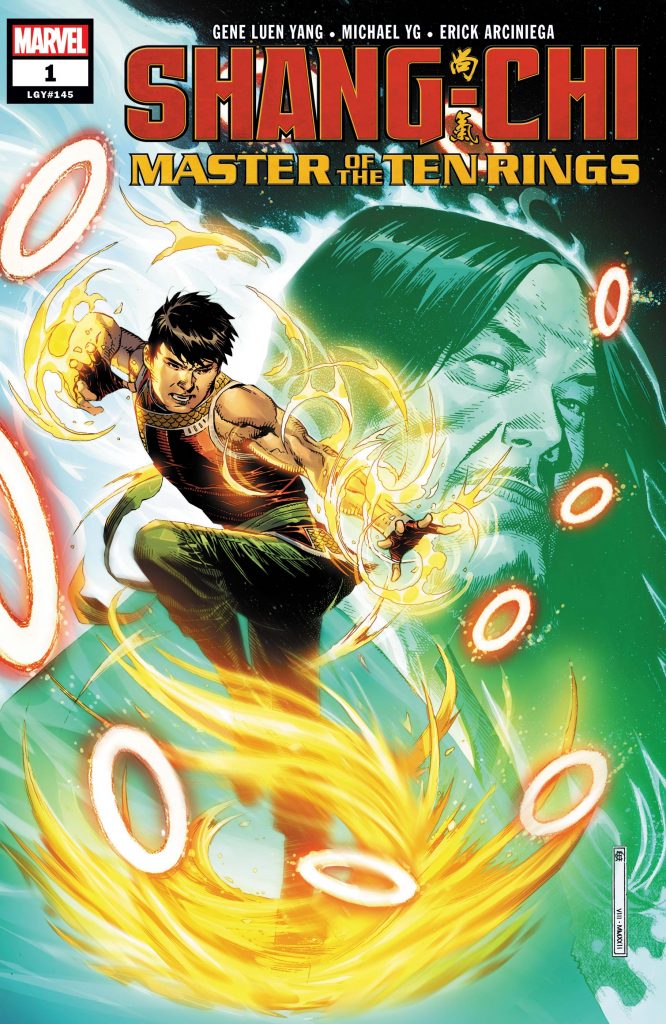