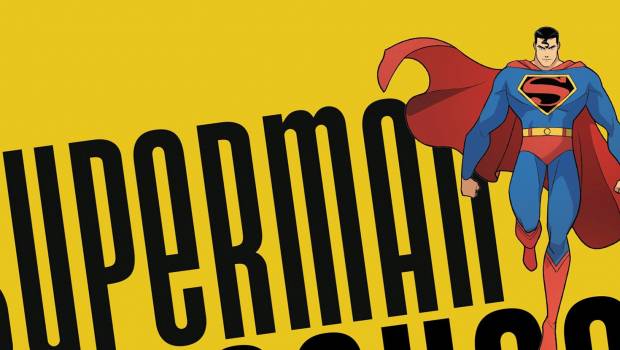 Summary: Superman goes up against the Klan to fight for the rights of all citizens. Based on the original radio play from a time when Batman was still racist on television.

Based on the radio play from 1946 “The Clan of the Firey Cross” a Chinese American family moves to Metropolis and is victimised by the Klan who burn a cross on their front lawn. As it happens a young Jimmy Olsen is their neighbour and is working as a cub reporter at the Daily Planet with Lois Lane.

Superman gets involved, but is having some issues of his own after an encounter with some Kryptonite but he does not know it yet. He is haunted by alien figures that only he can see and a smell that makes him feel sick.

There is a lot more to this story, but it is more fun if you find it out yourself. There is a lot more about the origin of Superman in this story and it is an earlier version of the character where he does not have his full powers as he did in his original comic strip appearances.

This story has a lot of action as you would expect and Superman is not in the centre of the story at times and is chastised by one character as it takes him so long to climb up a building instead of flying. He has his own reasons for not wanting to use his full powers which mirrors the young girl’s desire to fit in with her peers.

I have to admit I was a bit leery on this as a concept as they have done stunt storylines before like Superman fighting Muhammad Ali but this one seems to have a lot of heart to it. The original radio play is mentioned in the historical context section at the back of the book and it goes into more detail of the social and political history of the era depicted in the book and journey of the creators as it relates to the main story.

There is some nice artwork here and it is good to see an earlier version of Superman on display. I like the Golden Age DC heroes a lot and would like to see a movie or series set in this era.

This is one I would recommend to people even if they are not a fan of superheroes as it is a great story and you can learn things from it.