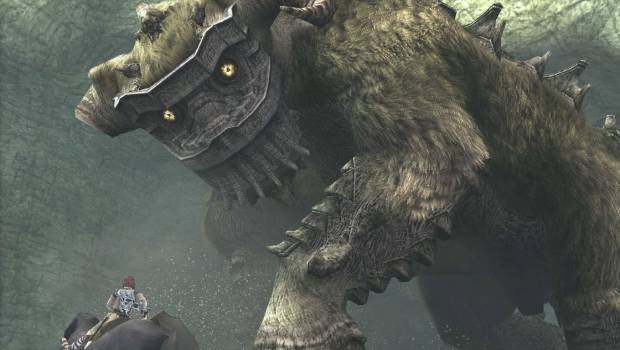 Shadow of the Colossus Review

Summary: Much the same as twelve years ago, Shadow of the Colossus is a stunning adventure that has plenty to offer.

Initially released in 2005 for the PlayStation 2 and then re-released in high definition six years later on the PlayStation 3; Shadow of the Colossus returns to Sony’s latest console for a third outing courtesy of developers Bluepoint Games.

Now, I’d be lying if I said I wasn’t excited about one of the greatest games ever made getting a facelift for the PlayStation 4. After all, even though some twelve years have passed since it first graced our screens, we can now enjoy this work of art in all the glory of dynamic 4K.

And although the visual splendour alone is enough to warrant a purchase of this timeless classic; the emotionally investing story fused with the gorgeous soundtrack elevates Shadow of the Colossus alongside some of the PS4’s best games. 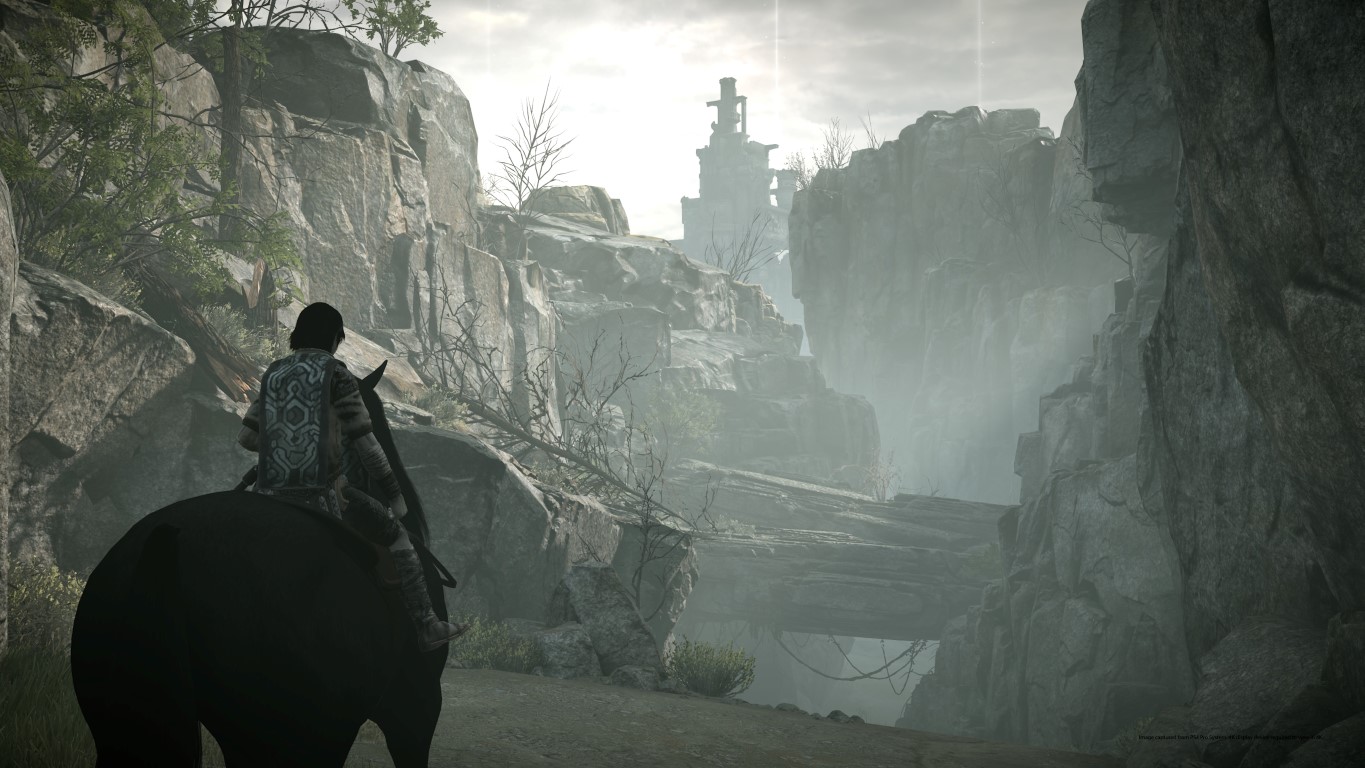 In fact, when you consider the already extensive catalogue of outstanding titles available on the PS4, it’s quite an achievement that Shadow of the Colossus deserves a place among them.

But what makes Shadow of the Colossus so unique? Well, although it’s an open-world game of sorts, aside from the colossi and a few lizards you can eat to gain stamina, there is nothing else in the world to interact with. Essentially, you’re partaking in sixteen individual boss fights. 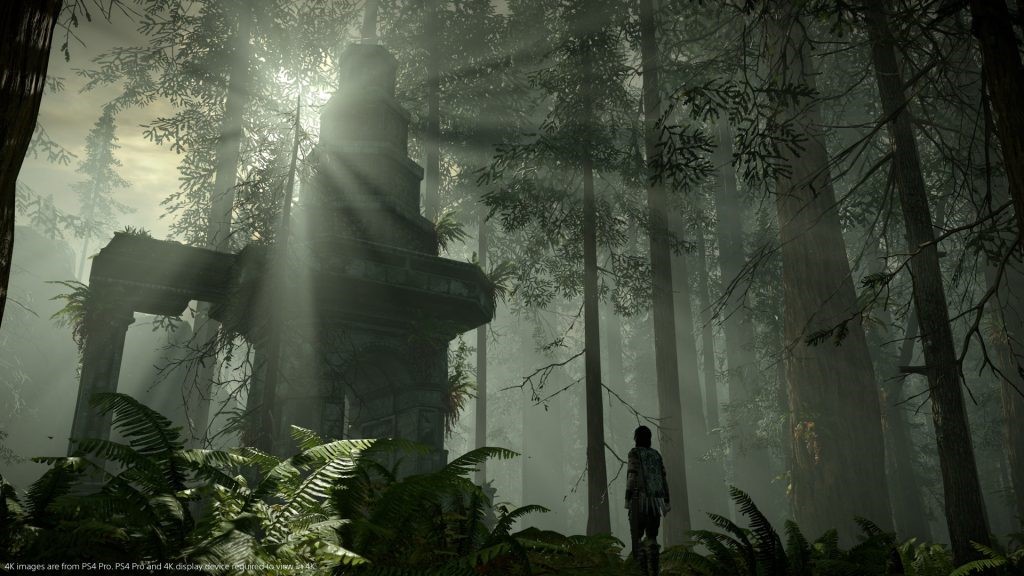 The story of Shadow of the Colossus sees you take control of Wander, a young man who has brought the body of young women called Mono to a temple situated in the forbidden lands. Wander is seeking a mysterious entity called Dormin who possess the ability to bring her soul back from the dead. The Dormin agree to Wander’s plea on the condition that he slays the sixteen colossi that are holding the Dormin captive. Without hesitation, Wander agrees to the request and so begins his journey across the forbidden lands.

Each colossi is a towering incarnation of the statues found in the Shrine of Worship and to find each one; you must raise your sword above your head while in a sunlit area as this reflects the light in their direction. From there you can hop on your horse Agro and gallop to each location.

Upon finding each colossi, they invoke the sense of fear due to their size and imposing demeanour. All of these mammoth, hulking beasts, are covered in fur and stone, which you’ll use to mount and then climb to search for their weak spots.

Fundamentally, nothing has changed in regards to how to defeat each creature. Much the same as the original release, by thrusting your mythical sword into their vulnerable areas, the colossi will gradually weaken until their health completely deteriorates and they eventually die.

While scaling the colossi is akin to climbing a moving skyscraper; some are so enormous that they feel like you’re traversing a vast terrain. They are, in a word, humungous. And not only are they gigantic, each one proposes a different challenge that requires a well-thought-out strategy to overcome. By using your weapons, you’re able to damage the colossi enough so that you can begin your accent, although there are times when you must also utilise the environment to gain an advantage. 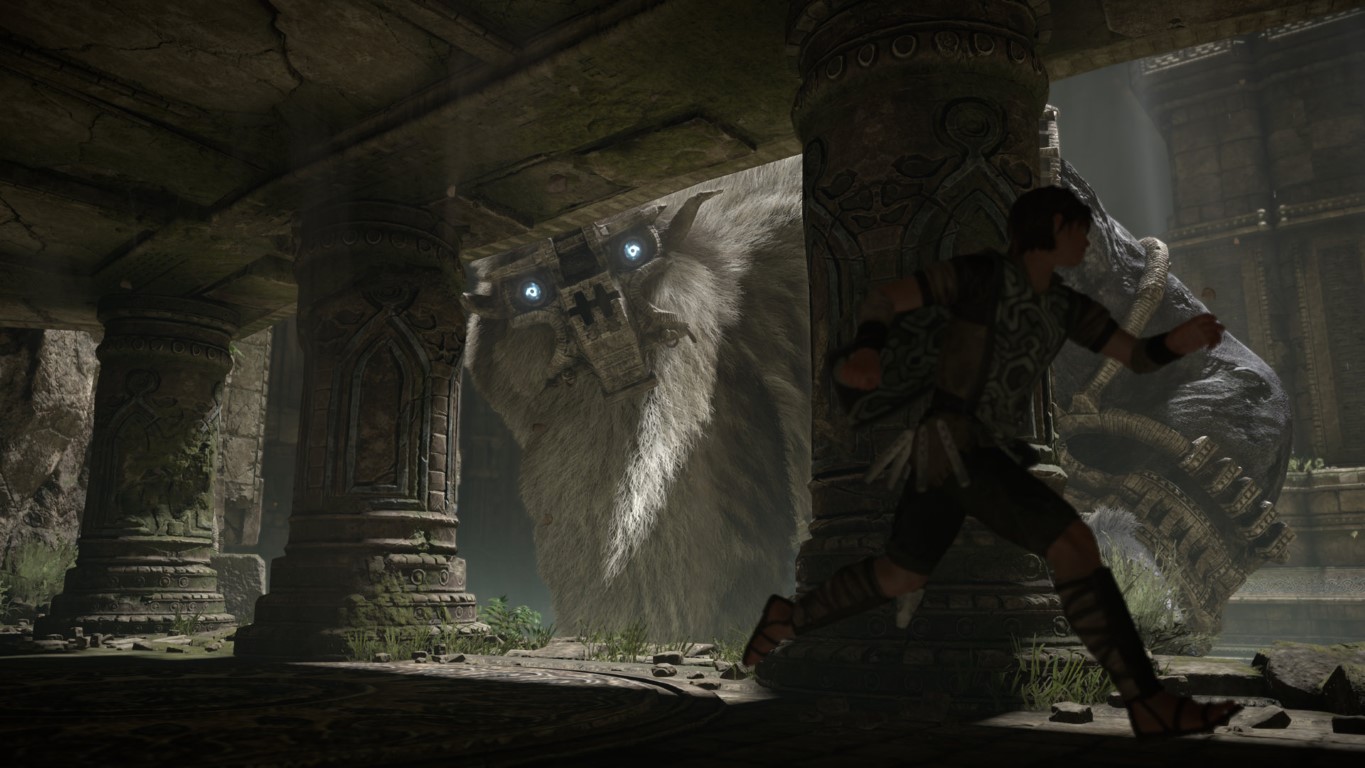 Once you’ve got a solid grasp of the colossi, for the most part, you’ll be holding on for dear life as it does its utmost to shake you off. While this presents a tough challenge, by timing when to climb and when to rest, you’re able to preserve and regenerate stamina. Paying attention to your energy levels is essential because if they deplete too much, you’ll tumble to the ground and will have to start your accent all over again. Plummeting back to the earth is incredibly frustrating, especially later on in the game when the colossi become more troublesome to conquer.

Indeed, while there are sixteen beasts to defeat in total, it occasionally feels that a seventeenth colossi is following you at all times with this being the camera itself. More often than not, the camera will work against you by consistently correcting itself. This is my main gripe with Shadow of the Colossus and has been an issue with the game since its first release in 2005. Although it’s not enough of a hindrance to spoil the overall enjoyment you’ll have with this latest incarnation, it would have been nice if developers had addressed this issue.

Whether it be the swaying trees of the forbidden lands or the gargantuan beasts that roam free among them; Shadow of the Colossus is visually astonishing. And while the graphics are spectacular, it’s easily the audio that steals the show. Kow Otani’s musical score is somehow even better to listen to than it was over a decade ago and could well be the most magnificent soundtrack in video-gaming history.

Furthermore, Shadow of the Colossus now includes a graphics mode which allows you to change the display from ‘Performance Mode’ (60FPS 1080p) to ‘Cinematic Mode’ (30FPS ‘Dynamic 4K’). There is also the option to implement different filters to the display if you want to be a little creative. 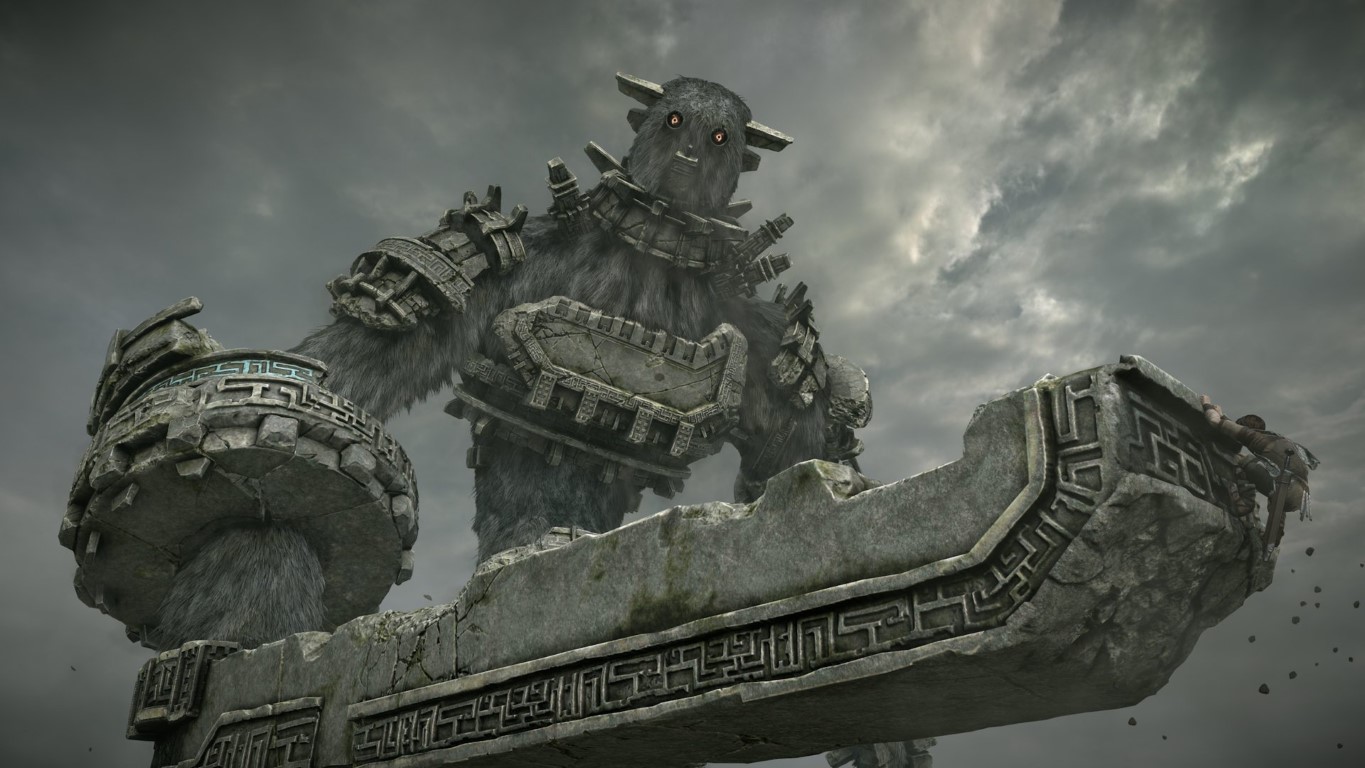 On paper at least, Shadow of the Colossus’ premise is one of standard fantasy lore. The story of slaying beasts to save a loved one isn’t unique, but what sets this experience apart from other fantasy tales I’ve experienced is the forever growing sadness that overcame me as I cut down each creature.

While you would think this story would make you side with the protagonist; as I hunted for the colossi and as each one hit the ground with a mighty thump, I couldn’t help but feel empathy. It was as if their apparent innocence began to feel as prominent as their formidable nature. Sure, from a distance, you could say that they appear evil, but as I started to scale each one, those piercing blue eyes that first met me from afar looked so much more benevolent up close. I guess you could say that each time I swung my sword or fired an arrow from my bow, it made me feel like a bit of a jerk.

Even though as the colossi fell, I got closer to saving Mona; truthfully, and much the same as twelve years ago, Shadow of the Colossus set my moral compass spinning. This timeless fantasy is as emotionally compelling as it was all those years ago. A stunning adventure that still has plenty to offer.