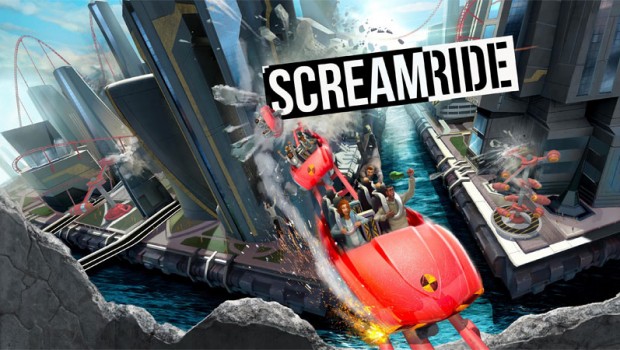 Summary: Screamride XBox One is not only an original next-gen game but really fun due to the outrageous rollercoasters and gaming modes 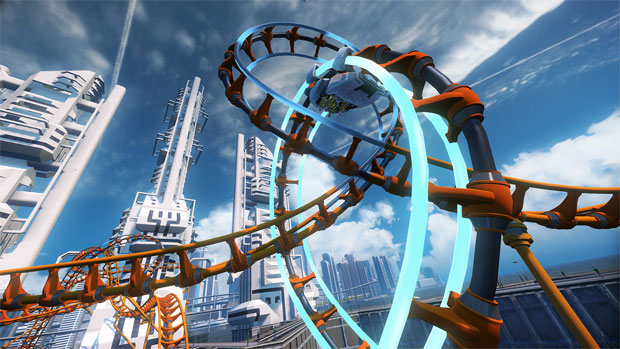 With that said, there are three main gameplay modes that includes Screamrider, Demolition Expert and Engineer (which are the career modes) and each has a set of objectives that must be completed with the game set in six different fun and colourful locations. There is also a sandbox mode which basically allows you to create your own rollercoaster rides which is very reminiscent of the Rollercoaster Tycoon series as you can unleash your own designs.

Sandbox also has plenty of building pieces to work with and it’s like having access to all the blocks in a LEGO shop. This mode even allows you to design entire islands, although there is some restrictions on how much can you add to your areas. However unlike Rollercoaster Tycoon, there is no micromanagement of the park but it’s still quite fun to play… maybe even a little addictive! 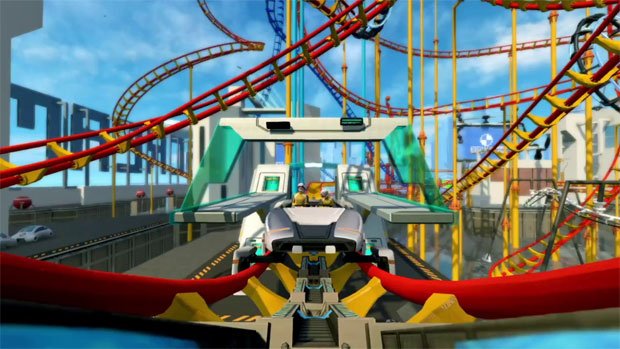 One of my favourite gameplay modes is Screamrider which basically allows you to ride the rollercoaster and even control the carriage which can sometimes be quite tricky because too much acceleration or turbo at the wrong time can lead to disaster. This mode would be perfect for virtual reality but even on a 50″ LED TV, it’s quite an experience as you defy physics on these amazing rollercoaster rides.

I also love the tracks where you need to jump from one to another which creates this awesome thill ride. As this is a career mode, there are objectives that must be met like riding on 2 wheels and of course scores to bear. Following this is Demolition Expert which is the gem of this game as it allows you to cause true chaos and mayhem in this virtual world that includes rockets, explosions, boosts and all sorts of fun. 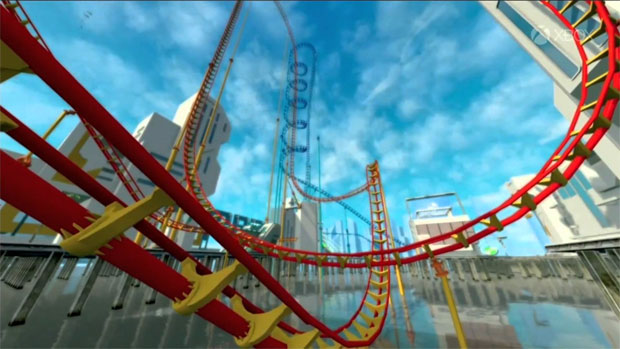 Demolition Expert allows you to take full control of the cabins in order to cause as much damage as possible to not just the ride but also the environment with some stunning explosions and particle damage. Next up is the Engineer mode which requires players to complete partial completed rollercoasters and rewards the players on a scale of three of how well the people are enjoying this ride. It is also here where you need to master speed because if you go too fast, you’ll end up sending your people flying out of the cart.

So yes, derailment causes massive damage, especially as you fly your cabins all over the environment and into buildings for massive damage. Apart from designing your own tracks, players must populate the environment where their rollercoasters are located which gives the game some additional realism. Add in lots of unlockable content, bonuses and Screamride gives the player a considerable amount of replay value.

In terms of controls, Screamride works well with the Xbox One controller, although at times, it does become a little frustrating due to some accuracy issues. However for a console game, the developers should be commended on doing a decent job with the controller.

There’s also some great shortcuts to assist and a great copy and paste tool. Another highlight of the game are the physics themselves that at times are eerily real, especially with the Demolition Expert mode. Add in online leader boards, global rankings and even sharing the levels that you designed allows for some great bragging rights. 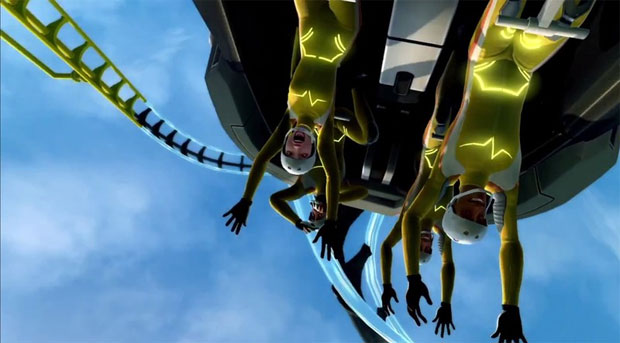 Graphically, Screamride is a very colourful looking game on the Xbox One with some great attention to detail with the rides themselves. The backgrounds are a little bland but it’s easily the best looking virtual roller coasting game to date. Seeing your “crash test dummies” fall in a variety of ways is not only disturbing but also a little amusing at the same time. I also love the expressions of the people testing your rides which is priceless.

One issue with the graphics is that the framerate does drop at times which hopefully will be addresses in future patches. Another issue is the camera angles that can sometimes interfere with your enjoyment. Music and sound effects work hand in hand with the graphics and gameplay that create this great illusion of a theme park. All in all, it’s a fun game about rollercoasters! 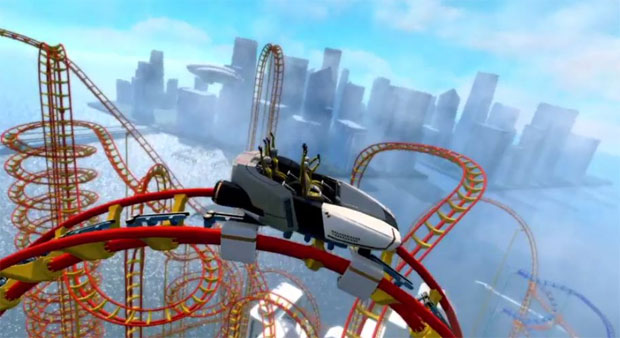 Screamride is a very entertaining game on the Xbox One that successfully creates that virtual roller-coaster experience from start to finish. There’s some great replay value included in the game and some very good use of real-world physics with some over the top challenges for players to complete.

Whether you want to ride or create, the developers give plenty of options to the gamer plus a very amusing mode called Demolition Expert that takes this premise to a totally new level. Imagine rollercoasters and crashes. In the end, Screamride is a little different and very fun, even with its flaws. 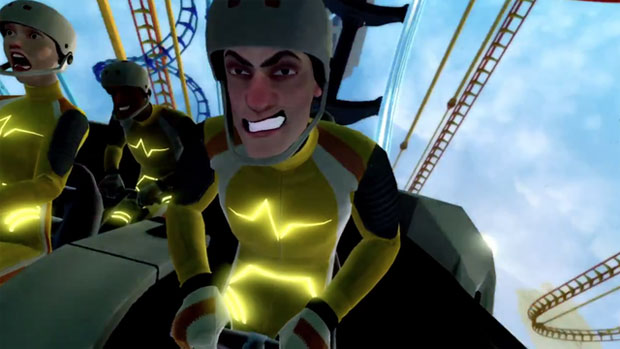