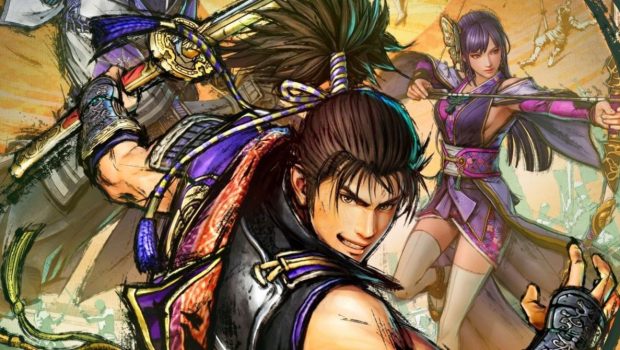 Summary: Samurai Warriors 5 definitely has its fair share of faults. However, those faults aren't nearly enough to hinder the fact that the game offers a gratifying experience and is an excellent addition to the series.

Samurai Warriors 5 is the latest installation in Koei Tecmo’s long-running samurai saga collection. Like its predecessors, the game plays out similarly with players fighting hordes and hordes of enemy grunts and the occasional boss sprinkled in. However, it’s hard to contest that the newly designed visuals, densely expanded mechanics, and overall interesting plot the game provides are all welcome inclusions to the series. 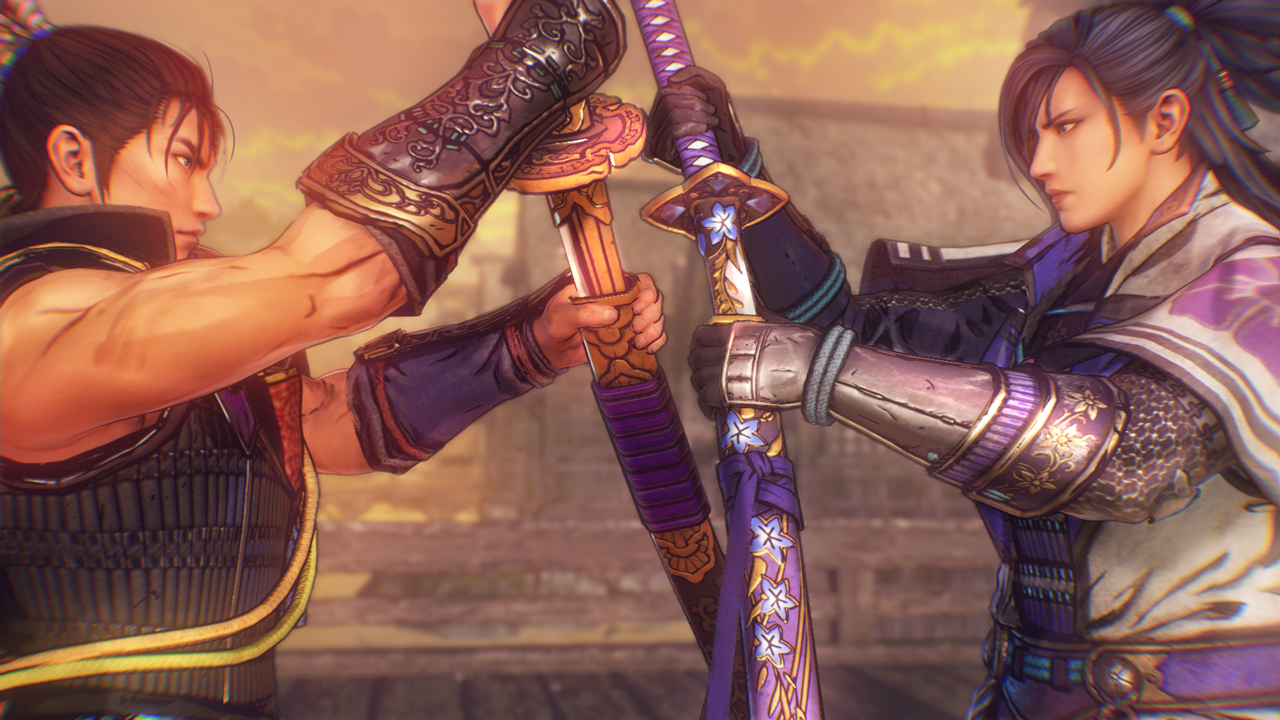 Samurai Warriors 5 takes players to the Sengoku period and follows Oda Nobunaga, the war-loving lord of the Oda clan and would-be great unifier of Japan along with his frenemy retainer turned traitor Mitsuhuide Akechi. Unlike former games in the series where the story follows multiple characters at a time, Samurai Warriors 5 instead chooses to mainly focus on the dynamic duo while still including new and returning characters in the mix. Progress far enough in Nobunaga’s pat and Mitsuhide’s path will be unlocked as well, and players will be able to experience both their often clashing stories simultaneously.

As a proud Japanophile, it’s needless to say that my favorite part of the game was watching these historical figures interact with one another while playing out equally historical events, all the while knowing how most of their stories will end. While the game isn’t always a hundred percent accurate, its dedication to the attempt of accuracy is worth applauding nonetheless. 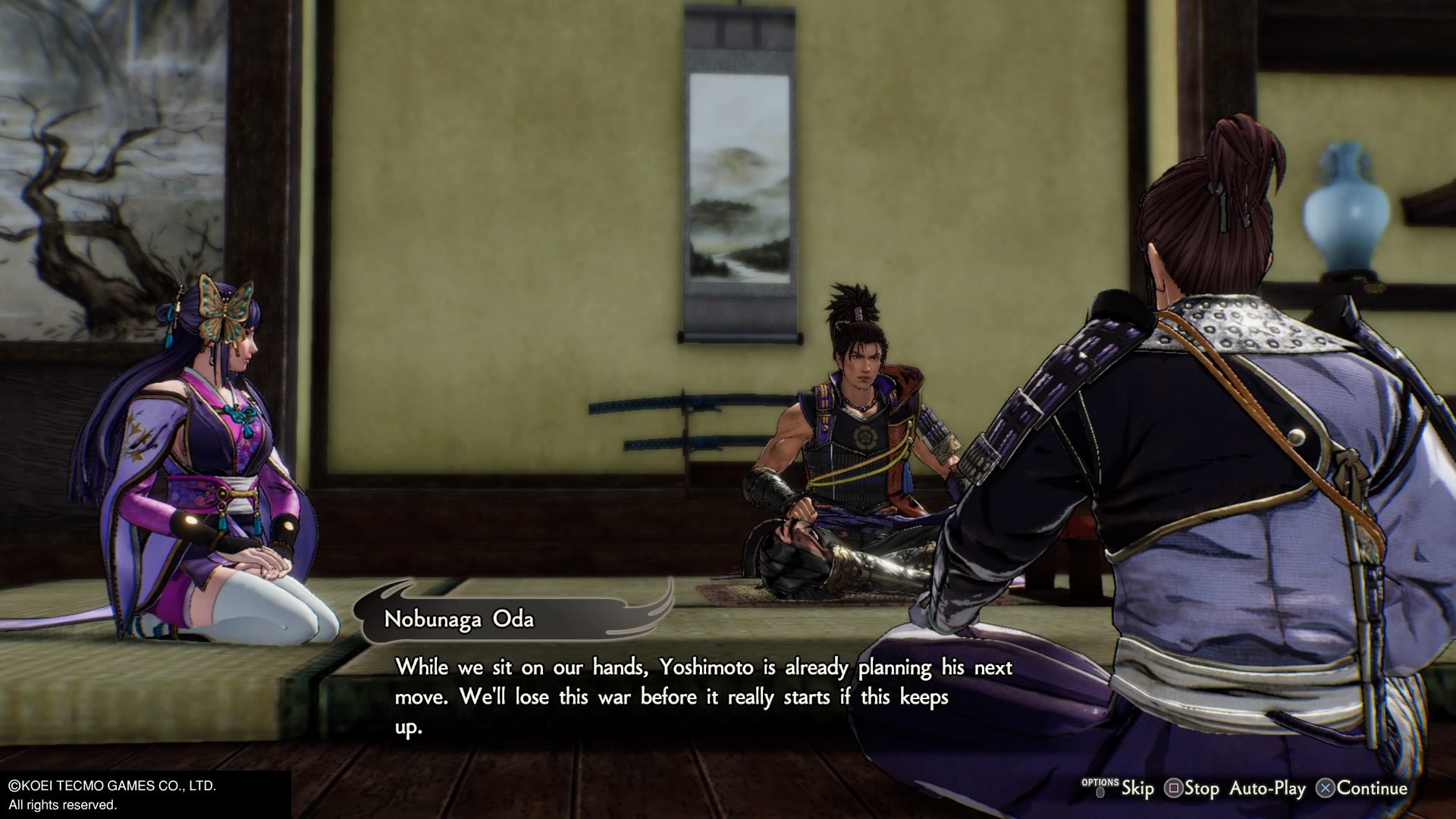 Another part of the game that’s hard not to appreciate is its newly remade and heavily stylistic visuals that invoke the players’ attention, especially its distinct color pallet, artistic character depictions, and vibrant Japanese calligraphy.

When not distracted by the story or art design, players will be bombarded with the series’ signature yet sometimes overwhelming Musou gameplay. While most of the mechanics present in other games make their presence known here, it’s hard not to notice the expanded elements such as the slew of weapons available to each playable character, as well as the ability to increase the weapon mastery of each of them. Other than that, as no two characters play exactly the same way, each have their own skill trees with unique skills attached to them. Each character can also be manually leveled up in the game’s Dojo with the experience points earned in each battle. Though I found it a bit strange to manually level up while also expanding a skill tree as it felt like an extra unnecessary function. Other than that, players can also purchase a variety of items in the shop to help aid them during long battles, from healing items to buffs and mounts. 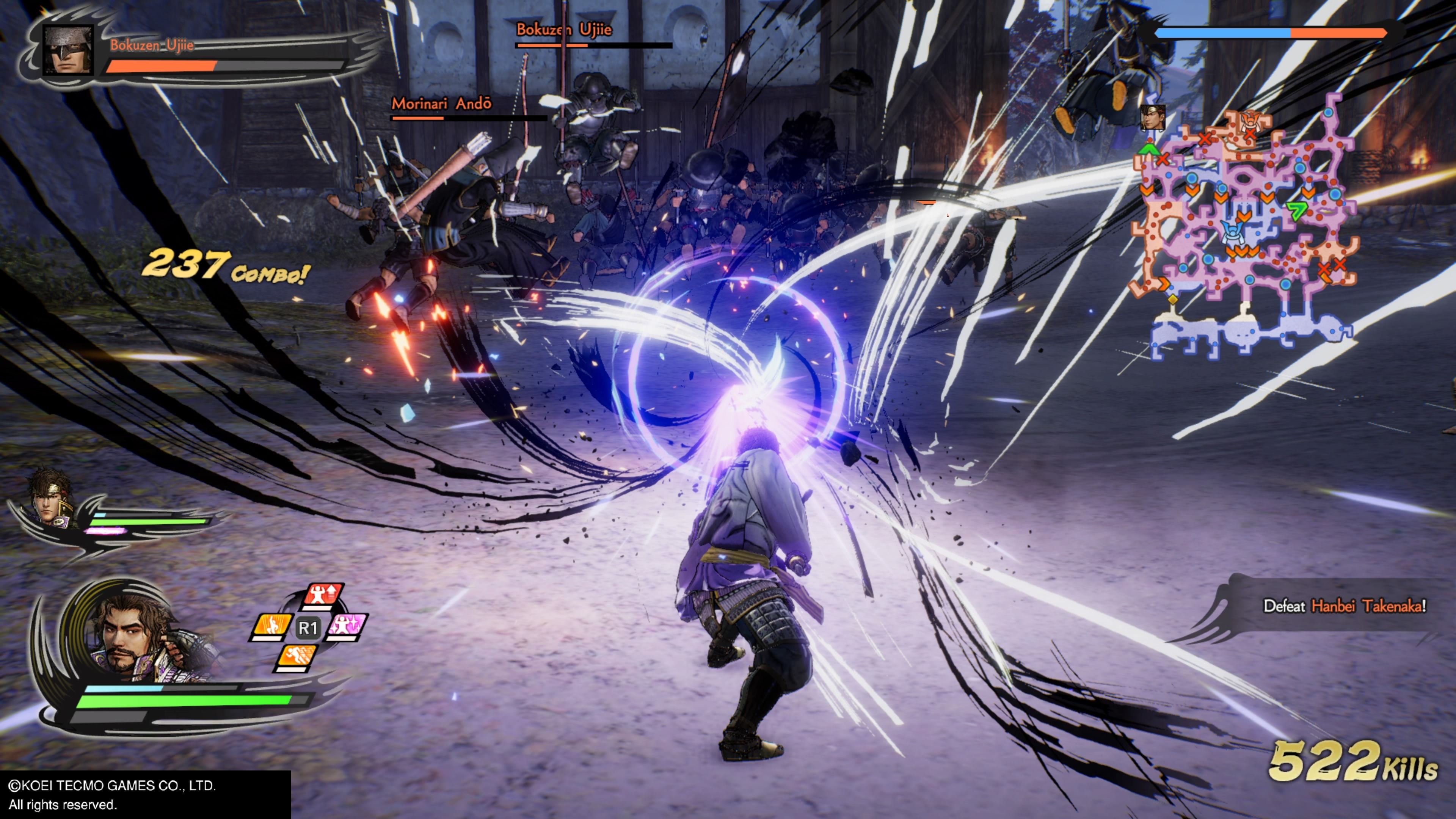 One of the more noticeable aspects of the game is its newly added arsenal of skills available to each character in the roster. Some skills such as Attack Up, Defense Up, and Rejuvenation — which fills up the Musou gauge are common to all characters, while other more powerful and character-specific skills can be unlocked throughout the game. For the most part, combat in Samurai Warriors 5 is both fun and highly satisfying. Mowing down hundreds of enemies in your path using the arsenal of moves and skills different with each character has never felt more satisfying, and making use of their highly stylistic battle defying Musou Attacks has never been more rewarding.

However, this isn’t to say the game is perfect, as while there’s a lot to immerse yourself in with this new installation, the problems of being a Musou game are still very much present in Samurai Warriors 5. The first and most prominent issue being the game’s awful camera that constantly swivels aimlessly in the heat of battle, especially when locked onto an enemy. This is especially irritating in the latter half of the game when fighting more formidable foes. Aside from that, players should also be prepared to spend long hours at a time playing through each mission, especially during the game’s second half where each mission will easily take about twenty to thirty minutes to complete, not to mention the multiple mechanics and gameplay elements constantly thrown at you from the start. All these elements make the game a daunting title to beat, especially for non Musou fanatics. Overall, Samurai Warriors 5 definitely has its fair share of faults. However, those faults aren’t nearly enough to hinder the fact that the game offers a gratifying experience and is an excellent addition to the series.