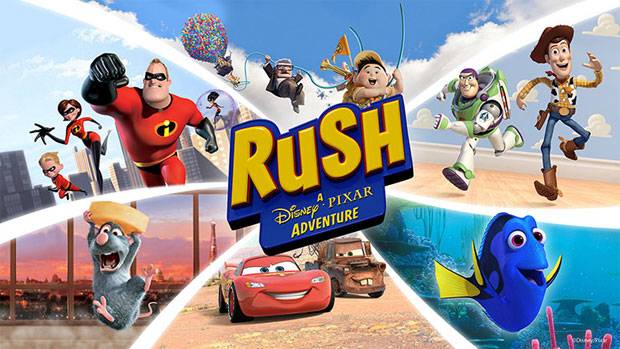 Summary: Rush: A Disney-Pixar Adventure on Xbox One X is a little lacking but overall, it does create a few fun worlds for younger players!

Once a Kinect exclusive, Rush: A Disney-Pixar Adventure receives a remastered 4K makeover on the XBox One X as this game for younger children brings the franchises from Disney-Pixar to life such as Cars, The Incredibles and even Finding Dory with a total of six films. As the title is aimed at the younger player, the gameplay mechanics are a little on the basic side, however it’s all about the interactivity with these franchises. 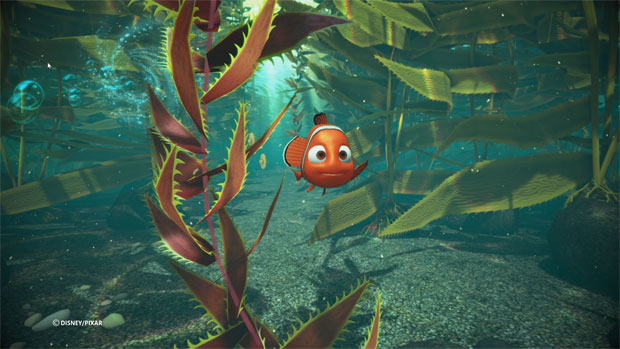 At its core, Rush: A Disney-Pixar Adventure is a collection of mini-games (e.g. racing, canoeing, platforming) set in the various worlds of Disney-Pixar which incorporates these mechanics into the title. However before jumping into the game, you must first create your virtual avatar before embarking on your journeys into the various films at Pixar Park. Each world has a handful of levels and by completing these stages, it opens up additional areas for the player. 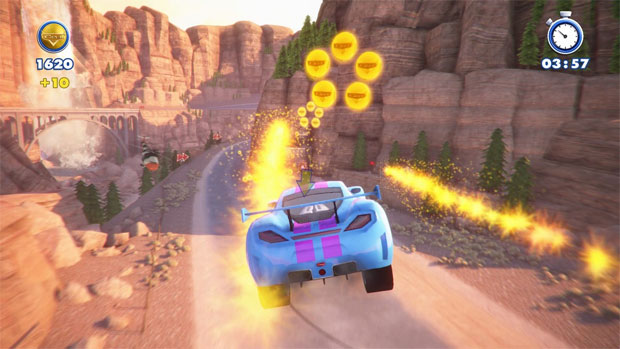 Although the game has been remastered for the 4K, it does look and play dated on the Xbox One X with limited gaming mechanics compared to other games. The racing areas such as Cars and Finding Nemo are a little simplistic, however the platforming areas such as Toy Story and Ratatouille offer a better challenge. Nonetheless, younger gamers won’t complain about the simplicity because they are interacting with their beloved franchises. 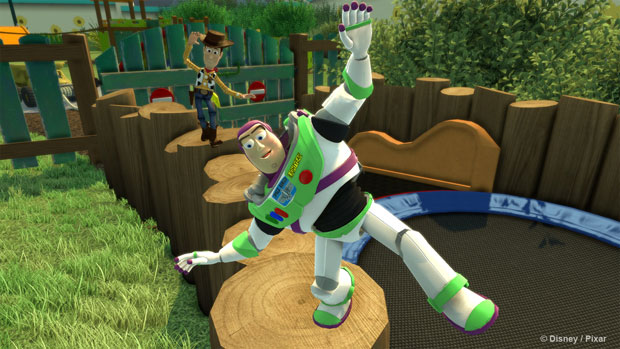 Apart from engaging in the mini-games, players must collect coins which unlock additional items and abilities to help progress them in the game and you are given a rating at the end of each level. Given that, the gameplay does become slightly repetitive which is always a short-fall of games aimed at younger children and unfortunately a common theme. Nonetheless, younger gamers will more than likely enjoy this experience.

Visually, the game does look good at 4K and although not as detailed as other titles, the developers have done a fetching job at creating the worlds of Disney-Pixar, particularly the new Finding Dory area which looks quite lush and the underwater effects help bring this area to life. Other films like Toy Story or Up also bring these franchises to life as do the animated characters. The audio (or very close voice actors) and music has been taken from the films which once again helps with the overall illusion of Rush: A Disney-Pixar Adventure. 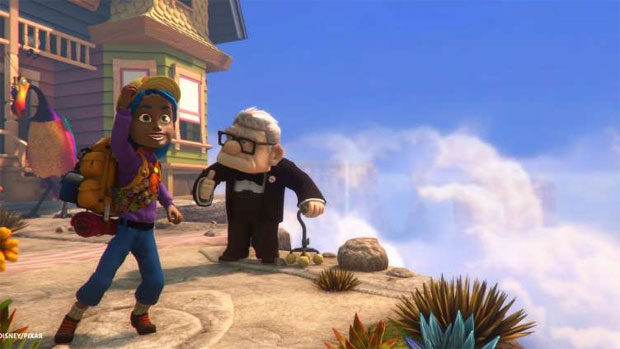 Rush: A Disney-Pixar Adventure on Xbox One X is a title for younger players, however the overall replay value is lacking and doesn’t really do much to enhance the experience on the Xbox One X. Compared to the Kinect version, it’s superior but in the grand scheme of things, it’s unfortunately just another port to a more powerful console.