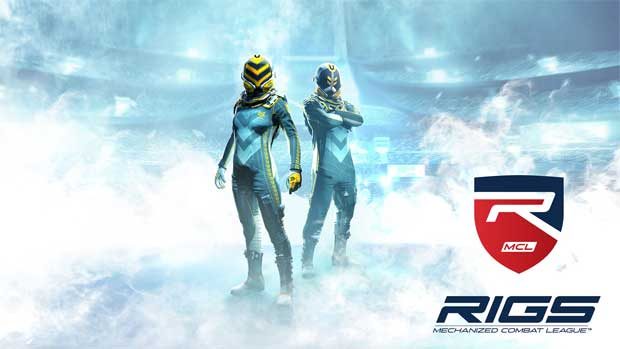 RIGS Mechanized Combat League is another PlayStation VR exclusive and allows gamers to take control of these Mech-like behemoths, each with their own abilities and weapons as you take on other RIGS from around the globe. Given that your part of the Mechanized Combat League, this game can be played in both single and multiplayer which is probably one of the better PlayStation VR titles available at launch. 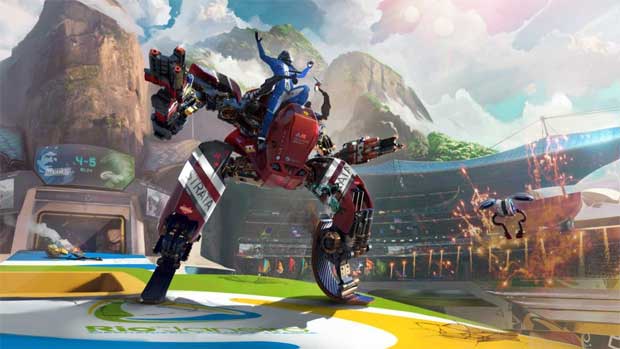 Developed by Guerrilla Cambridge for Sony, RIGS Mechanized Combat League really channels that ‘e-sport’ experience as you play one of the pilots for these powerful RIGS. More importantly, the inclusion of VR really puts you on the centre stage, especially with the customisation options. Thankfully the game doesn’t thrown you in the deep because there is a rather good tutorial which teaches you the mechanics behind the controls such as fighting and dodging as the player is right inside the cockpit. The head tracking works quite well in RIGS as does the DualShock controller which is used for movement and combat. 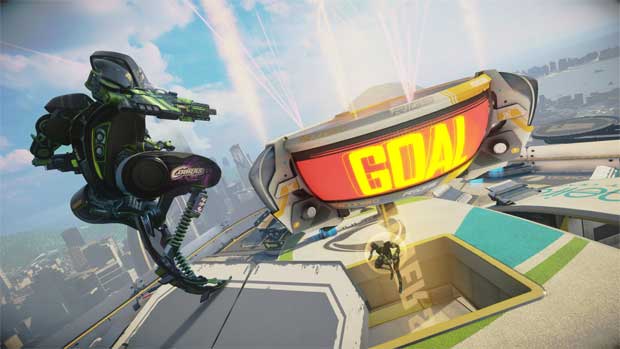 In terms of gameplay, RIGS offer three main modes for the player that includes Team Takedown, Endzone and Powerslam which are all very fast paced and at times crazy modes. Team Takedown is basically your traditional team deathmatch with the victory going to the squad with the most points. Endzone is actually ‘football’ with a twist of capture the flag as you attempt to move the ‘ball’ into your opponent’s goal. Lastly there is Powerslam that is a true slug fest as you to attempt power-up your RIGS by defeating your opponents in order to get to a central area to score the points. Thankfully you have defences like dodging and auto-regenerate. 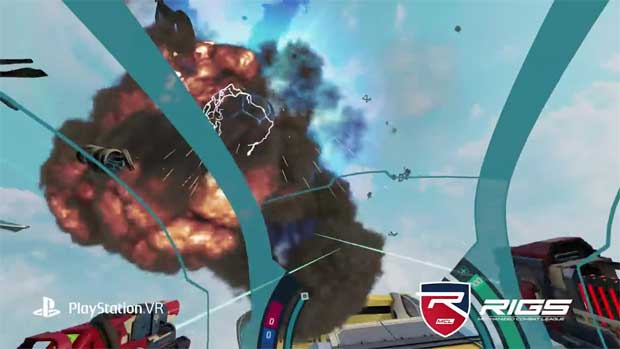 All modes are quite fun to play but where these relatively innocent gameplay modes shine is through the level design. The environments where you fight are quite detailed and offers players different tiers to play, including secrets and some crazy ramps. As you win, you are awarded money that can be used to upgrade your RIGS and weapons. Another way to collect money is through sponsorship which gives the players a set of challenges to complete while playing and if you succeed, you are awarded even more money. There are also different classes of RIGS (Hunter, Mirage, Sentinel & Tempest) which have different abilities such as some being faster or some being slower but more powerful. It’s a clever mix! 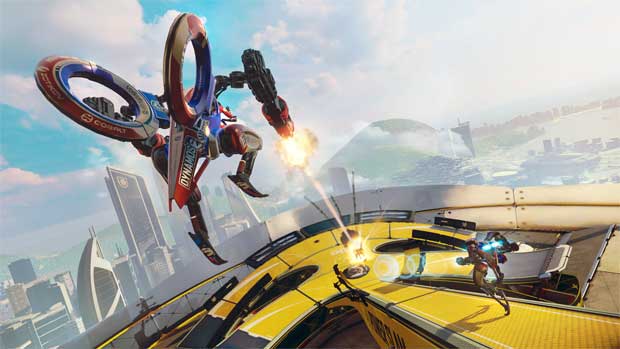 Graphically, RIGS Mechanized Combat League is a fun looking game on the PlayStation VR that is bright, over the top and has this great stylised look that for me is at times reminiscent of that Speed Racer film. Furthermore, the gaming environments are quite detailed as are the RIGS themselves that appear massive. There’s also some great attention to detail but just be warned, this experience may make you a little queasy due to the realism employed by the developers because you actually feel like you are in the game. 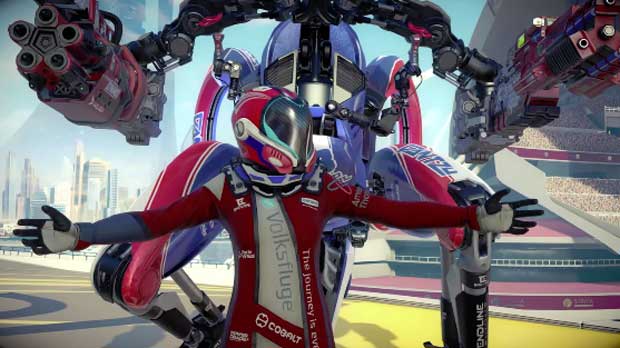 When it comes to audio, RIGS should be played with headphones because it helps with the overall immersion factor, especially the roar of the crowd or the sounds of these giant Mechs clashing with their opponents.  The musical score also works well and really channels that e-sports atmosphere. 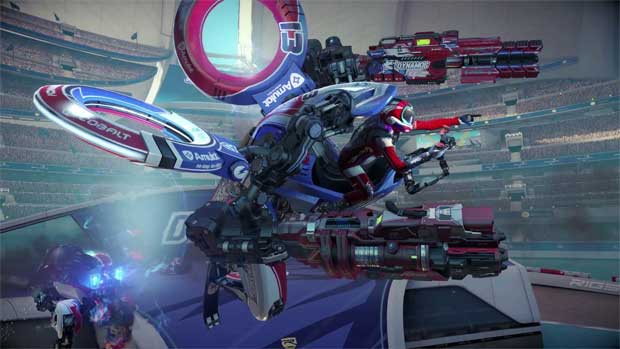 RIGS Mechanized Combat League is a really fun game on the PlayStation VR that offers a very sturdy gaming engine set in the world of virtual reality. So whether you’re playing single-player or online, there’s plenty of enjoyment to be found in this title and all in all, it just works well. It’s also a great example of what the PlayStation VR is capable of but beware, some of us got a little ill while playing this title but nonetheless, it still was a thoroughly enjoyable experience, especially the multiplayer component! 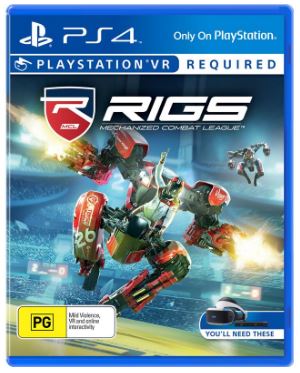