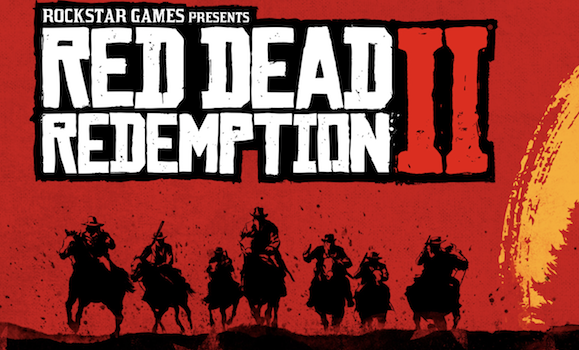 Summary: The good, the bad, and the barren.

At the time of writing, the online beta ‘Red Dead Online’ (which is an additional component of the Red Dead Redemption 2 game), had just been released, giving players the chance to form a posse of gunslingers with friends, or play as the ultimate lone ranger, exploring a real and evolving wild west world. Set in the same map as the single player game you will customize your character and set about building your notoriety as the famous, or infamous, conqueror of the West. But be careful, as other players have the same dreams you do!

After a small intro, and a thinly veiled story of you being freed from prison just before your death sentence, you are dropped into an open world and free to do… well whatever you want. In the beta, there are half a dozen story missions, as well as random activities from various in-game strangers, but unlike the single player, it doesn’t have the polish, thoughtfulness, or attention to detail which makes the experience so special. Unfortunately, the reports lighting-up the internet of a sparse and empty map and broken economy system were definitely my experience.

The world seems bizarrely bare, with minimal missions and points of interest, and as homes dotted around the landscape are left empty, there just isn’t much to do. And because your character doesn’t speak, interacting with most NPC’s in the towns doesn’t work naturally or feel at all fulfilling. While the long rides in the single player were charming and peaceful, in the online world it seems they are designed for random players to find and shoot you (or lasso and hogtie you) as you try to complete a quest, hunt an animal, or simply read your map.

The economy system is currently not great. With skewed values of items and huge amounts of time required to earn even the smallest of rewards, it certainly negatively affects the experience.  While some players are talking positively of the process of building their posse and upgrading their gear through extreme grinding of missions or hunting, this is not the norm. Instead, my experience, like most, was that the progress is brutally slow and is not for the casual gamer. The online experience also offers PvP competitive options, with a variety of lobbies dedicated to various types of death match modes. But the auto aim gun-play and movement style of Red Dead really doesn’t suit this game style, and with the maps feeling either empty, overly crowded, or just poorly designed, this wasn’t a great experience.

There is no end date for this beta in sight and it is not currently clear exactly how long it will be until it moves into its full release version. I am hoping that this version will add many of the things requested by the online community, especially the chance to play cards at the local saloon! But thankfully Rockstar Games have already released statements saying that they are listening to players comments and concerns, so it will be interesting to see if these issues are terminal or can be ironed out, to give us all the long-lasting gaming experience that an online version of this fantastic setting can provide. Given the love and attention that has been given to this game I am hopeful that the latter will be the case.