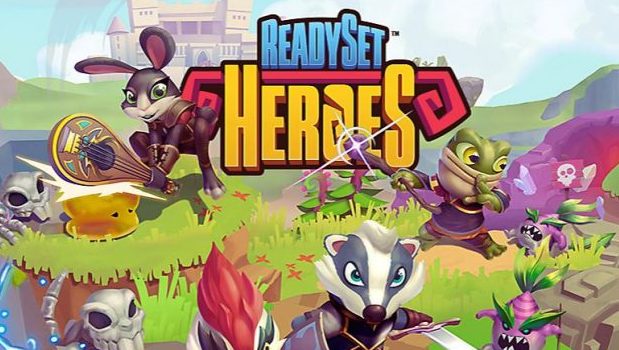 Summary: A game for adults and children... but your children might beat you at it... frequently!

My son has gained a great appreciation for me reviewing things… I think it might have something to do with the games I’ve managed to provide for him to play. It works well… he gets to play a new game… I get to see the game from what is the more likely target audiences perspective… and I get to see someone play it who clearly picks up the skills required much faster than I do.

So the game in question here is Ready Set Heroes for Playstation 4. You begin by choosing one of handful of animals that have been given a very anthropomorphic makeover and are then thrust in to the game world. That game world comprises basically 30 levels… though which levels you encounter in which order changes… they are essentially the same 30 levels, ie if you don’t start on a level with giant plants that want to kill you… you will come across that level later in your game… they are just shuffled around. The same can be said of the bosses. You might start with the flaming snake, or the blob or one of the other few bosses… but whatever you don’t face first will still show up later as you progress. 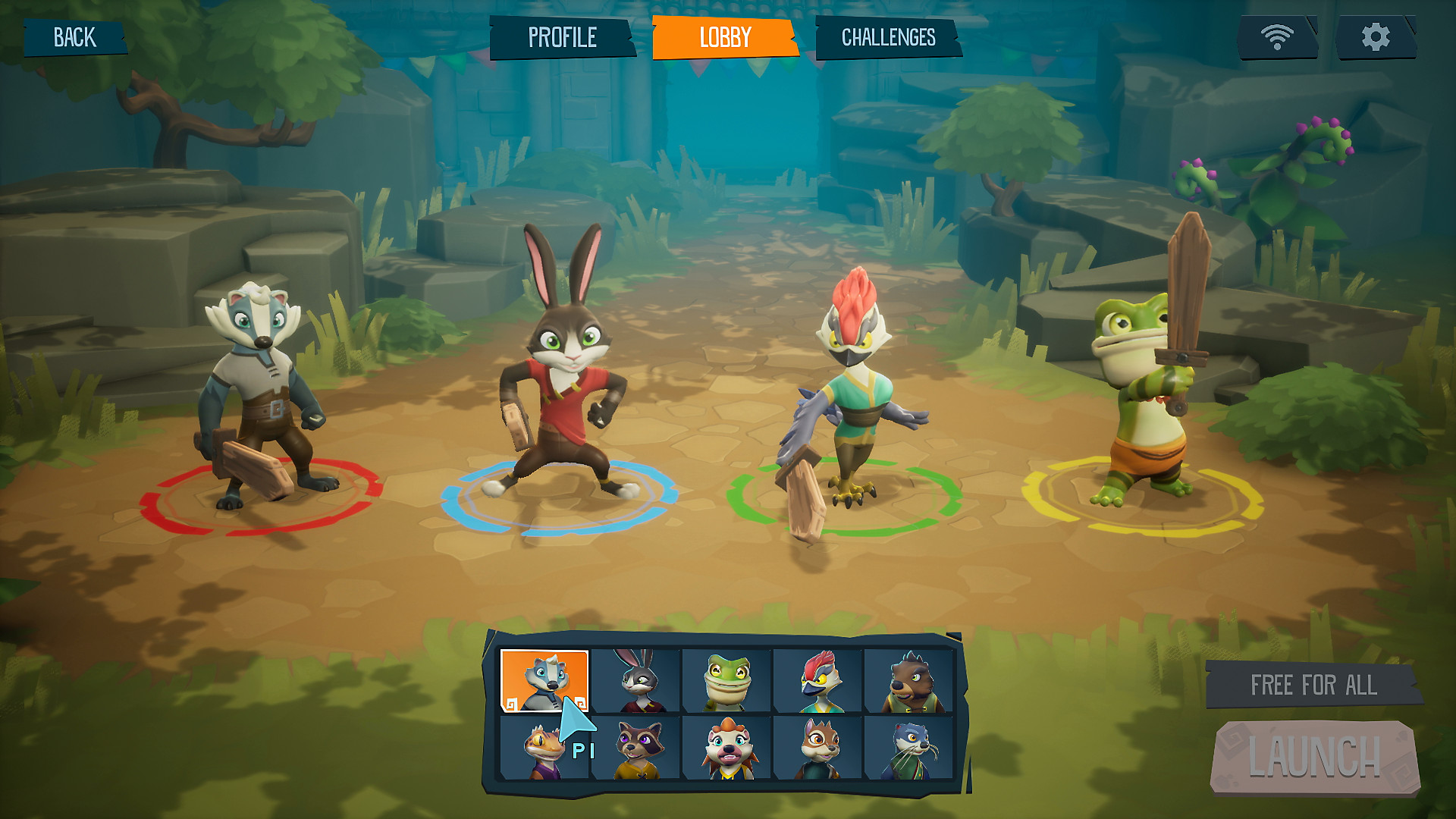 It’s a clever mechanic that makes each play through seem a little fresh… it also gives you a chance to get used to combat styles against different enemies. Say for example you figure out how to defeat a particular enemy… that’s great, but you will then face some new danger. If you always start with the easy enemy then you might get frustrated having to get all the way through to the middle or nearly the end only to encounter the enemy you have a great deal of trouble with… by swapping the order the levels are presented you might encounter your worst challenge first be able to get past it and move on… or at least die quickly and restart and try again faster.

There are some light puzzles as well to keep things interesting. Nothing to tricky, combinations and colour sequence type stuff… enough to break up the battles but nothing to bog you down too much. 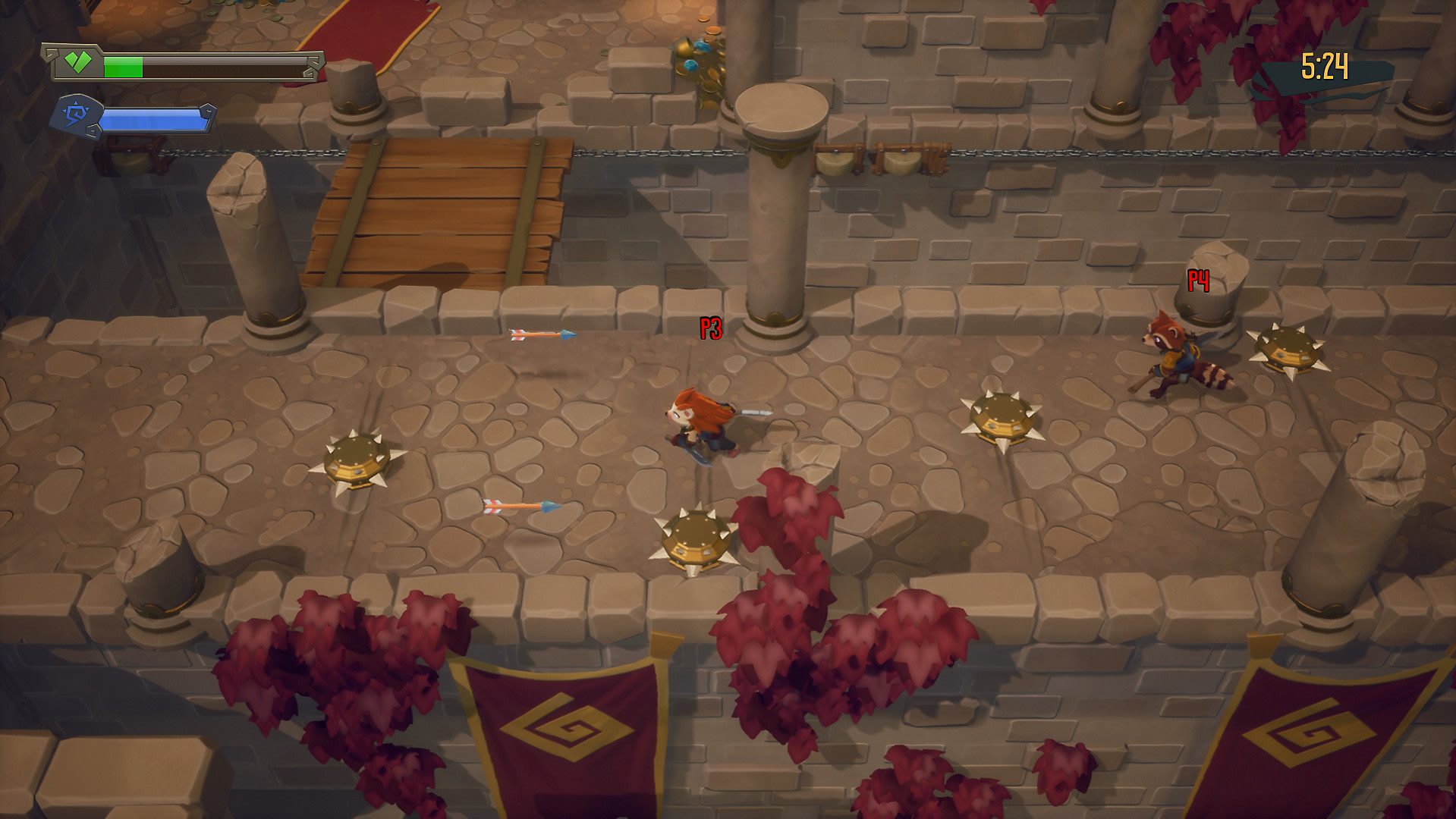 Visually the game has a lovely cartoon vibe to it which works really well with the younger audience it is no doubt geared towards. You can alter your little characters appearance a little and unlock a few more options (and a few more characters) as you progress. The audio adds some nice touches too… listening to your character verbalize their efforts can be quite chuckle inducing.

My son got really involved with the game and at last check I think he had managed to clear 25 levels in one sitting (after only having the game for a few days). I managed far fewer than that and was more happy to simply watch him work his way through the levels with his nimble moves. The main thing it reminded me of was Gauntlet which is clearly far too old for the target audience to have much knowledge of but for me it was either that or Diablo if Diablo was taken over by My Little Ponies or something like that. As you progress you also get loot which can help you “level up” your character and add some magic ability to your arsenal. 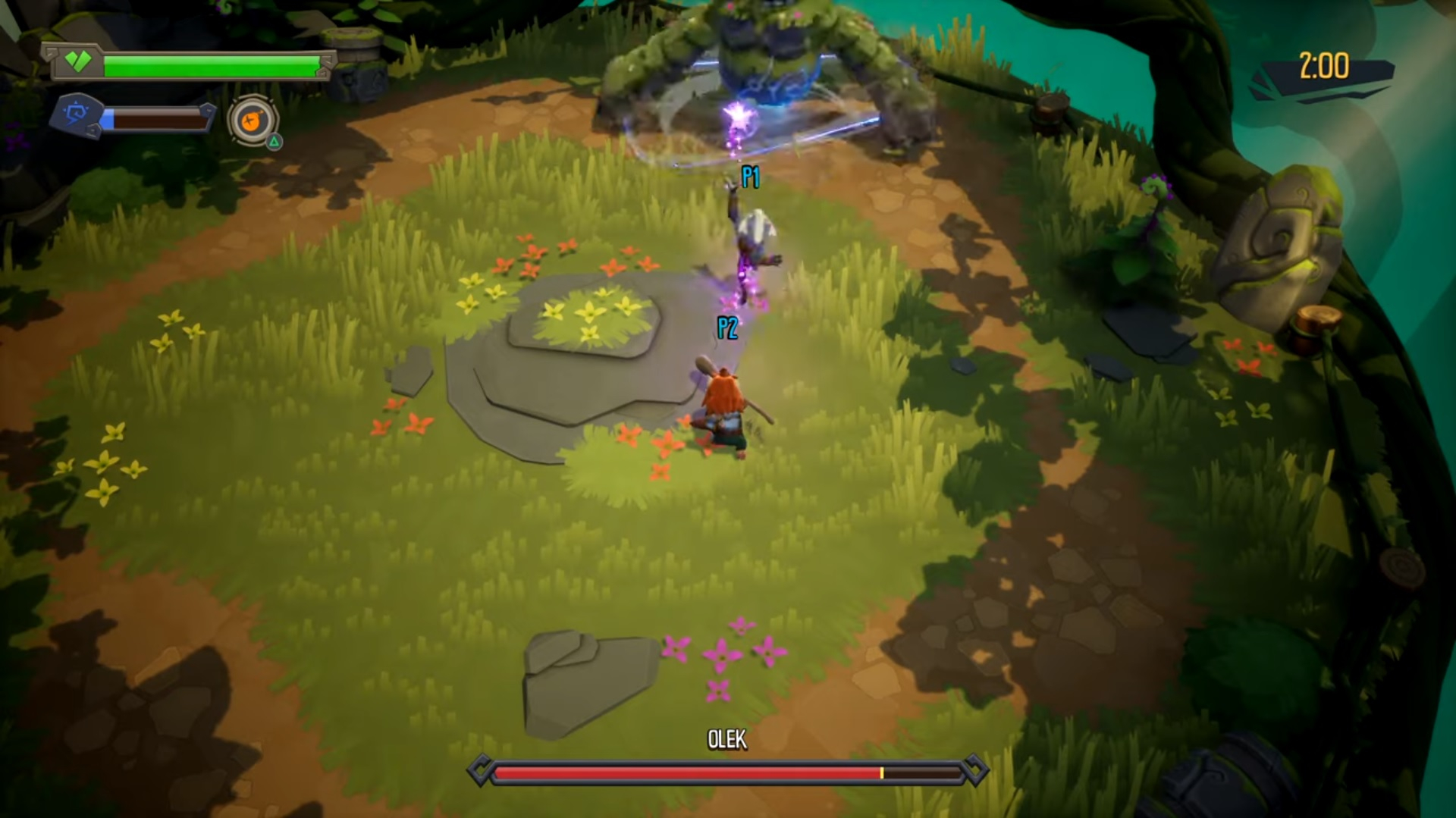 Overall it’s a decent little game, not bad for the price and there’s a decent chance your young ones will enjoy it… it’s not a terrible pick up and play for us older gamers too… but it’s definitely more geared towards the younger crowd.