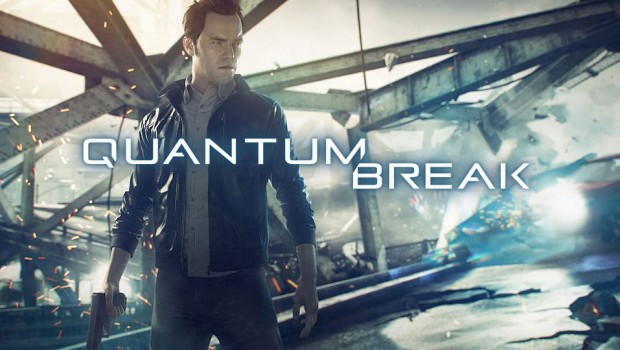 Summary: Quantum Break on the Xbox One X is an impressive looking game on this console that plays surprisingly well!

The biggest strength of Quantum Break is its attention to detail and although we mean its overall design, on the new Xbox One X, the game has received a 4K update that quite simply looks stunning thanks to the sharp resolution. Of course you do need a 4K TV to experience the makeover but given the age of this title, it almost makes it feel like a new experience on the Xbox one X… almost.

Centered around time manipulation and time travel as both a narrative backdrop and gameplay mechanic, suspension of disbelief only goes so far in what is an incredibly complex, and often under tapped concept in video games. But as the ultimate realisation of Microsoft’s now abandoned transmedia storytelling plan to blur the line between TV and video games, developer Remedy Entertainment has crafted a video game with all the qualities of a mainstream hit. 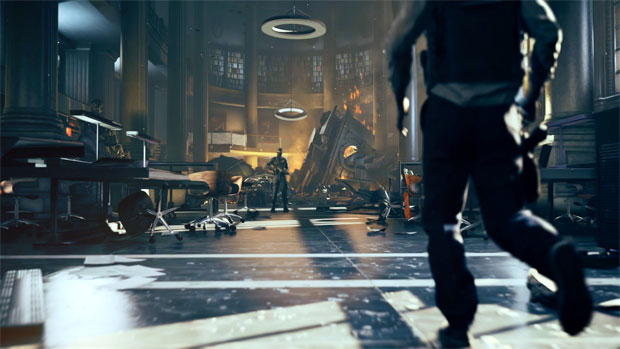 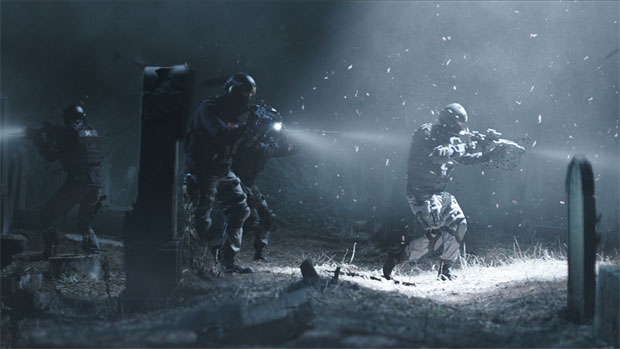 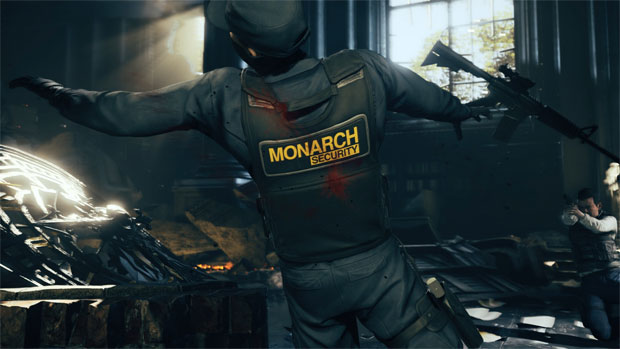 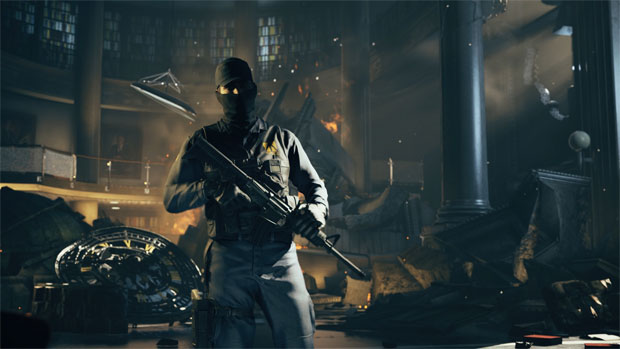 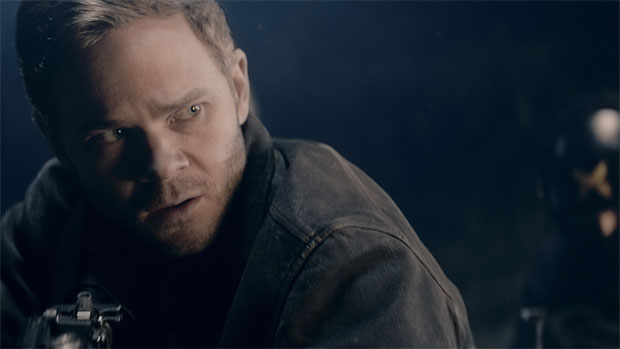 Visually, Quantum Break is a good looking title on the Xbox One X thanks to its 4K makeover on this new console. Combined with full-motion performance capture and scans of the actors, character models are gloriously detailed, lip-synch is perfect and QB magnificently transitions between gameplay, cutscenes and live-action episodes with style and flair. I can’t stress enough how excellent the casting and their efforts are: the superb script, natural dialogue, dramatic soundtrack and pure acting chops of Shawn Ashmore, Patrick Heusinger, Courtney Hope, Aidan Gillen and Lance Reddick in particular elevate the story and their extremely detailed and life-like in-game models as more than just pretty-looking, well-animated bodies and faces. 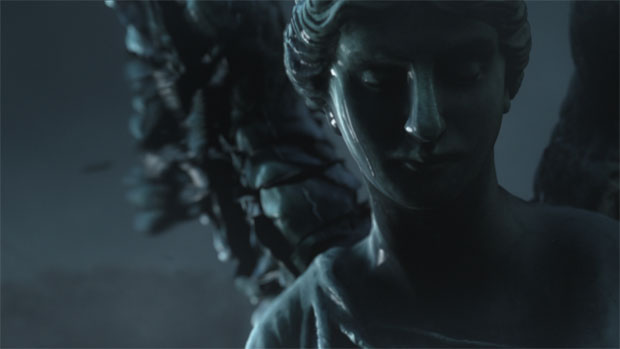