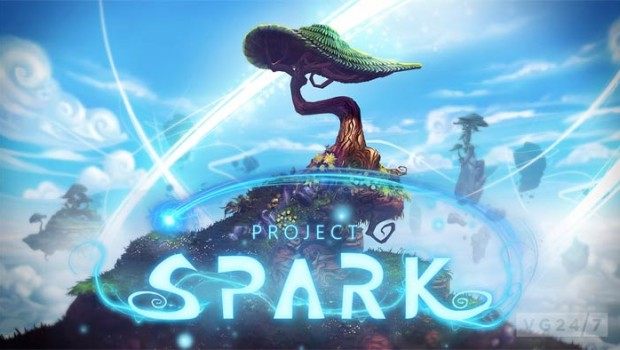 Summary: Project Spark allows you to unleash the gaming creator inside you

Having played the BETA of Project Spark, the final retail version definitely smooths out the rough edges around this interactive game for the XBox One. Consider Project Spark, the XBox One version of Little Big Planet from the Sony but considerably easier to use when it comes to making your own gaming creations. Although the game does come with a fun single-player campaign, where the highlight of Project Spark lies is at its creation tools and the ability to share these creations with the greater community. 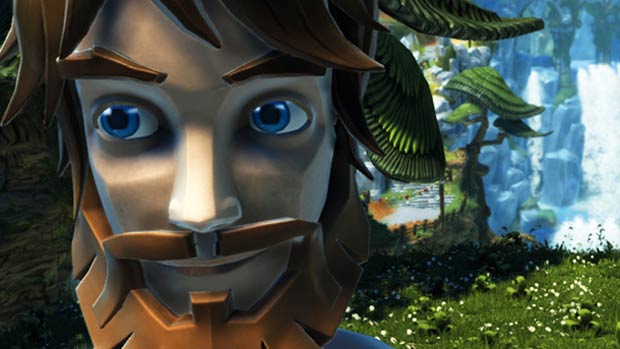 Best of all, you need no coding experience whatsoever as the game gives you all the tools from the start to create almost any gaming genre.It should be noted that although Starter Pack allows you to experience Project Spark, additional DLC is available to purchase via Spark Tokens which allows you to add different gaming mechanics and building blocks to create even better games.

For those new to game creation, Project Spark features a great single-player campaign that basically takes the player through an RPG action adventure that serves as a tutorial and really helps get your mind around this interactive universe. Even though the single player game was a little bland, I actually enjoyed controlling the four characters that were very reminiscent of standard RPG archetypes or the recent reboot of Gauntlet. Also the single-player campaign gives you a taste of what you may be able to create, provided you have the time and patience to build your own worlds. 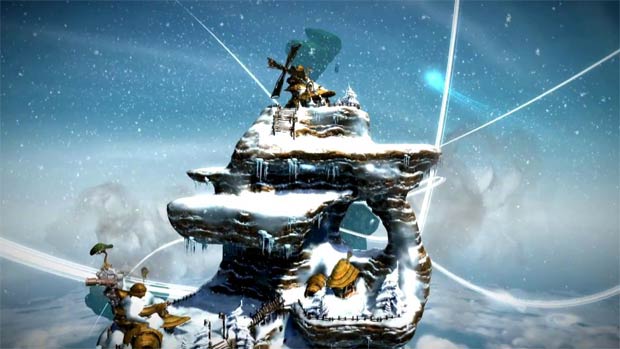 Unlike Little Big Planet, Project Spark gives the player far easier game creation tools that allows you to create a wide plethora of gaming genres such as arcade platformers, shooters, tower defence, role-playing that is only limited by your imagination. On the BETA, there were some amazing gaming worlds created and now that this title has gone gold, fans of this game can expect some even betters in the future.

The best aspect about this feature is how easy it is to create your own worlds but in order for something to be decent, you really need to invest time and patience. Apart from creating and tweaking your own worlds (or maps), you can even specify where items will be found and how the environment and creatures will interact with your characters. The ability to create your own AI functions or gaming logic is very powerful. Another neat function is that you can ask your friends to test your games before they are made live. 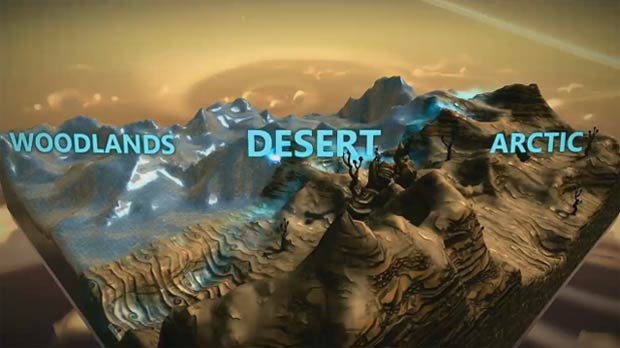 From a sturdy single-player to an almost candy store experience of other games to download, Project Spark is a game that will be played for quite some time due to the amount of content available and being created everyday. Or if you prefer to be the creator, all the tools are available to the player as you bend and twist reality to create your very own worlds of fun, excitement and imagination.

Graphically, Project Spark does have this cartoon and almost Spartan appearance but it actually suits the gameplay. The single-player game once again shows what this engine is capable that allows for glorious alien sunsets, traditional role-playing worlds or something totally different but fortunately all the tools are there to support the player. 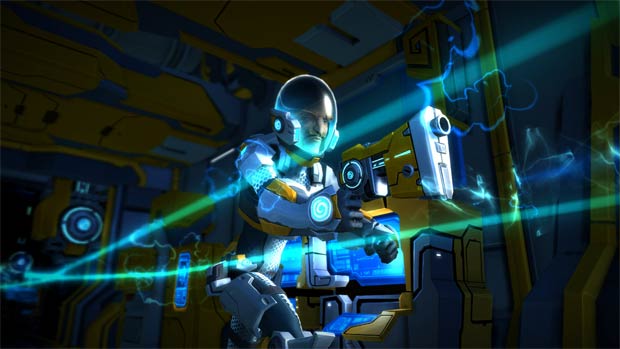 Another highlight in the graphics department is the lighting effects used in the game which are very impressive and can be tweaked by the player for the various games and worlds that they are creating. Add in the ability to make your own cinemas and Project Spark is a game that will allow you become involved in all aspects of its customisation. Also, to complement the arcade inspired graphics, the voice acting of Project Spark is professional but definitely lacks that oomph that Little Big Planet had. Nonetheless, sound effects work well as do the various musical scores. 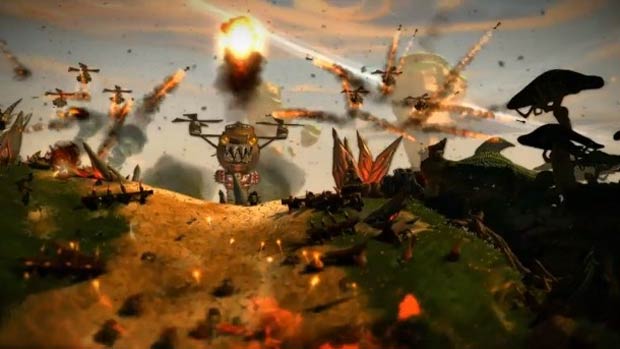 Project Spark is the XBox One’s answer to Sony’s Little Big Planet that both have their pros and cons. Little Big Planet is a little more refined and fine-tuned but Project Spark is far superior in terms of how easy it is to build various games and worlds. However where Project Spark really shines is through its replay value, especially with the ability to share and download games from across the globe which will definitely make this one very popular game. 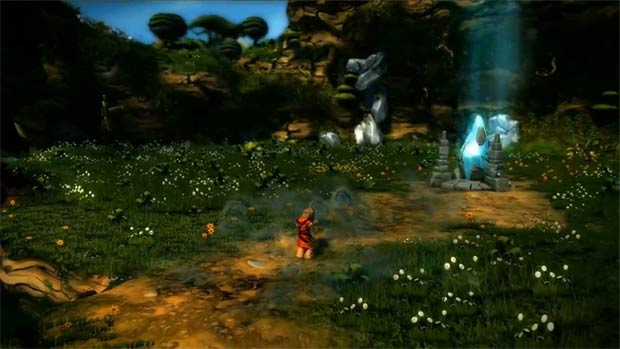 Create – Sculpt new lands with powerful terrain brushes, breathe life into your world with new creatures, characters, sounds, and animated props, and create your own gameplay, interactions, and fun with the simple and easy to use visual programming language. Unlock creation with user-friendly creative power you won’t find anywhere else.

Play – Experience fresh and innovative new games created by a global community. Download, play, and rate games built by creators just like you, without any limits. Find games that you love, add them to your favorites, and follow the best creators Project Spark has to offer. Will you discover the next best game the world has ever seen? Or will you build it yourself?

Inspire – Share your creations with the world, and experience what the world creates. Discover, play, remix, and find inspiration in games created by others. It’s a virtual sandbox that lets you decide how and what you want to play!

Together – Craft a new world, tell a story, play new games from the community, or embark on new adventures with friends in Project Spark on Xbox Live! 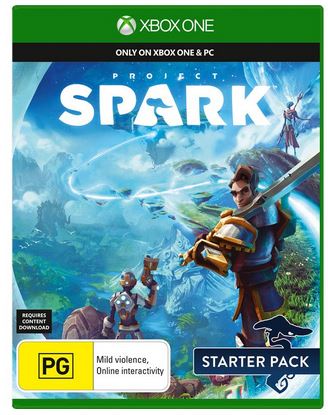