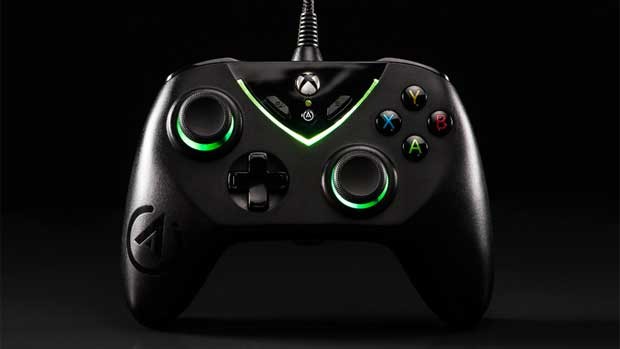 Summary: The PowerA Fusion Xbox One Pro Controller is a decent third-party gaming controller with some strong customisation features

So when the world of gamers went wild with the Xbox One Elite Controller from Microsoft, Fusion have released their own wired controller that definitely gives an alternative and more affordable option but still great value for money. Both are great controllers and although some of the customization options of the PowerA Fusion Xbox One Pro Controller are absent, it’s still a high-end and quality product, particularly with its design and features. It should also be noted that this is a wired controller and the cable is quite lengthy at almost 3 metres in length. 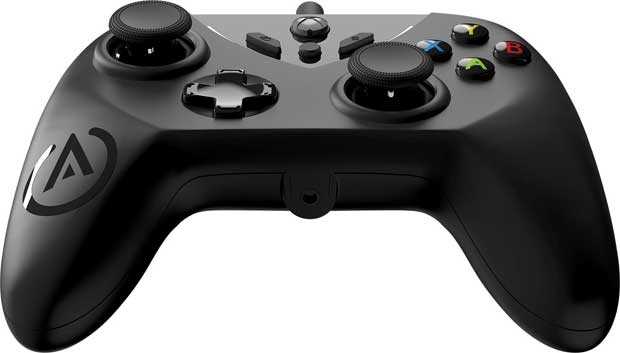 Out of the box, the first thing that I noticed about the PowerA Fusion Xbox One Pro Controller is its professional design and build that is similar in size to a standard Xbox One Controller and feels just as good, if not better in your hands. The button layout does feel slightly different, particularly with the slightly raised buttons but everything feels well placed and more important, quite comfortable in your hands. 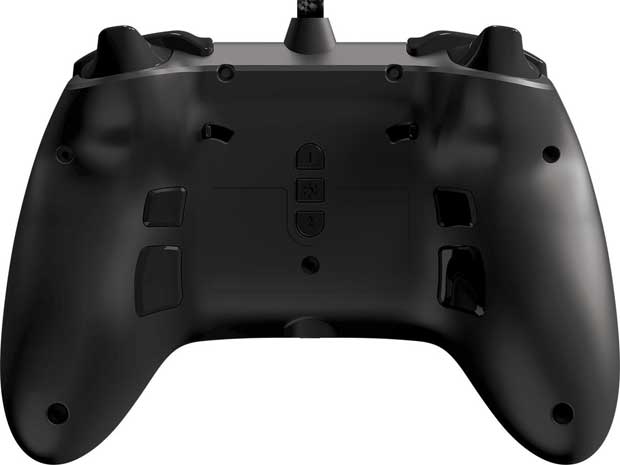 When it’s connected to your Xbox One, the PowerA Fusion Xbox One Pro Controller does light up certain parts of the controller thanks to the LED like the two analog sticks and a chevron shaped bar at the top which screams gamer. The LED lights can be dimmed or brightened plus it even allows you to have your own choice of colours which is a bonus. The analog sticks are also slightly larger as well and I like the inclusion of the grip that is definitely needed for games such as first person shooters. 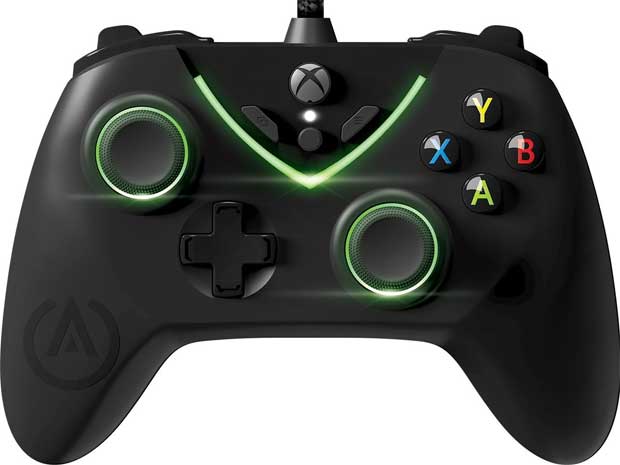 On the back of the controller are two trigger lock locks (rapid firing) with four advanced gaming buttons to give you an edge in your virtual worlds as you don’t have to remove your thumbs from the analog stick to push other buttons. However the biggest difference between this controller and a standard Xbox One Controller is the inclusion of the PowerA button which allows for remapping. Add in a 3.5mm headphone jack and you have everything you need to get your game on and it’s great that the PowerA Fusion Xbox One Pro Controller feels like a high-end product opposed to the cheaply manufactured controllers of the PlayStation 2 and Xbox days. Those were bad days! 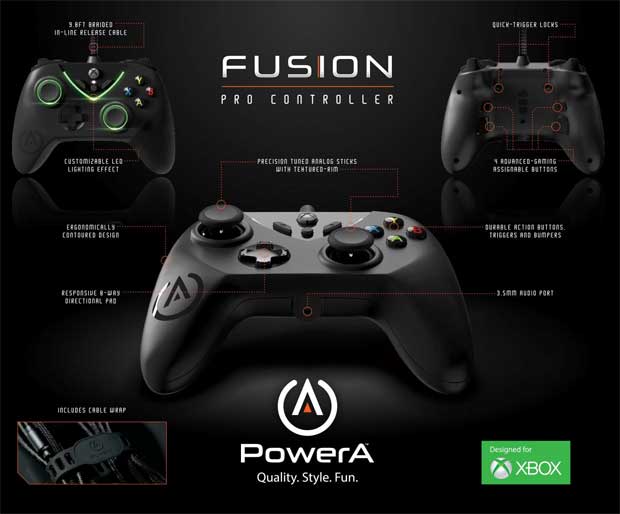 In terms of customisation, the lights of the controller like changing from blue to green or cycling through colours is easy but once your console is off, these need to be done again. For the programmable buttons, this is accessed by pushing the PowerA button for a few seconds until the button under the XBox logo starts to blink which then allows you to set the buttons. This is great for setting up additional controls for the buttons on the back and even the bumpers, triggers and analog stick buttons can be programmed. 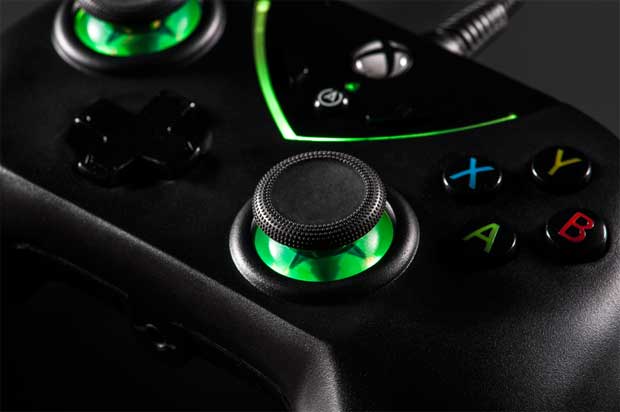 After using this controller for a couple of weeks now, I must admit that using it has become second nature and this has replaced my standard Xbox One Controller. It’s also quite an accurate controller and I love the sensitivity of not only the analog stick but also the d-pad which is ideal for gamers that require that extra level of accuracy like first person shooters. 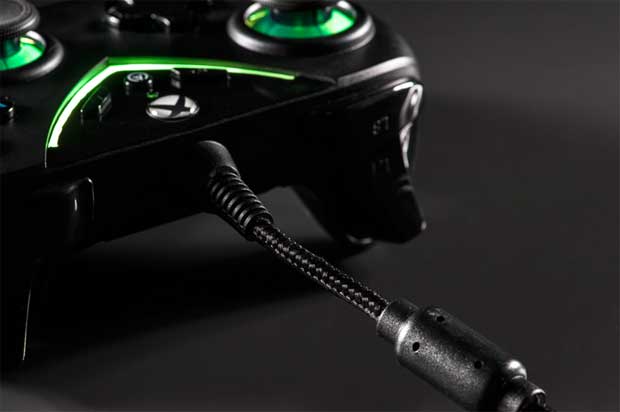 As mentioned, everything feels right while using the controller and whether it’s just coincidence or the product itself, it does feel like my gaming has improved. The mapping function of the controller is quite easy, particularly mapping on the fly, however the Xbox One Elite Controller has an app which does make the process simpler, more so when playing multiple games. It should also be noted that this controller is compatible with Windows games and works just as good as on the XBox One. 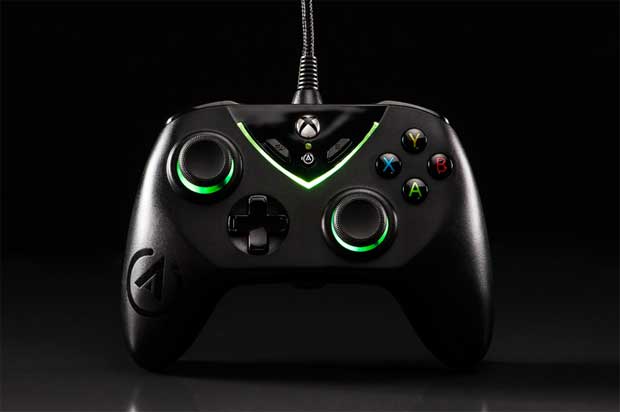