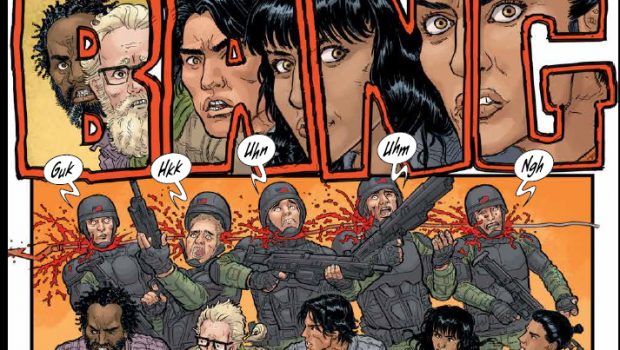 Summary: Maybe read the rest of this series before you decide. Tonally this is all over the place and does not seem to fit together that well.

In post apocalypse (not sure how that differs from post-Trump) America two snipers take out some people attacking a bus and then the soldiers that come after that. They go down to check on the people but are themselves held prisoner by the government forces who are surprised by an attack by someone they did not expect not expect to see.

Even though this series seems fairly advanced in terms of what has happened I would still recommend having a look at this to see if you would like it and then going and reading the rest as it seems you need to know what is going on to be invested in the story.

The violence is very over the top in this one and the Night Terror seems like something a teenager would draw on the back of their maths textbook. Seems a bit out of place in a story that looks to be going the more realistic angle, but this is not the Fall so I am not sure what context the character is meant to have in the story or really what is going on.

Not really sure who to recommend this one to, there are plenty of comics that have the over the top violence and a more comprehensible story already. 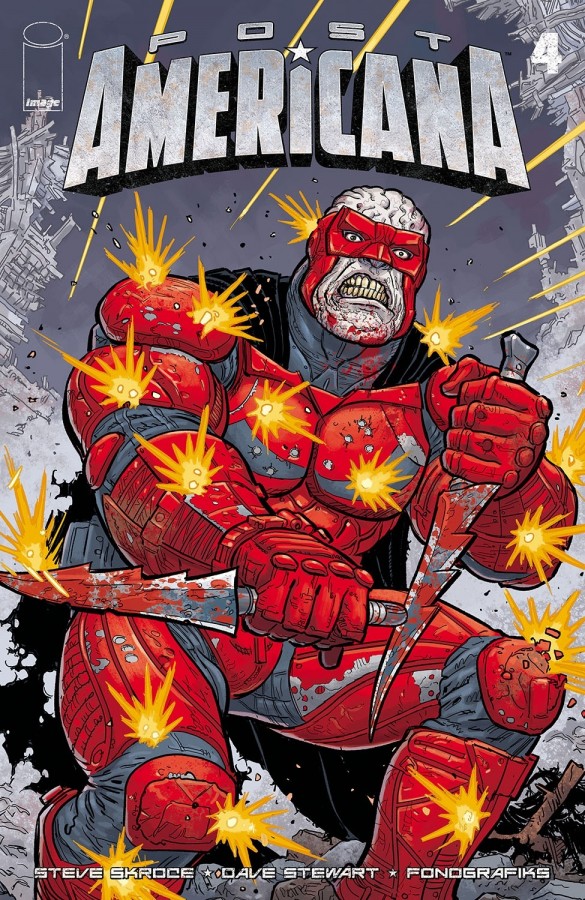