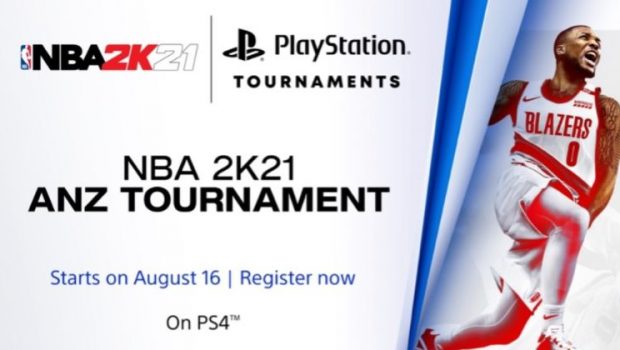 PlayStation Australia is excited to announce the launch of the NBA 2K21 ANZ Tournament taking place throughout August for PlayStation 4 gamers across Australia and New Zealand. The tournament will have prizing opportunities for participation and for wins, with a prize pool of $10,000 AUD consisting of PS Store Gift Cards, NBA 2K22 virtual currency, NBA store vouchers, NBA League Pass, NBA merch and a chance to win a PlayStation 5!

Prizing will consist of PlayStation Store Gift Cards, ranging from $50 for 8th place in a qualifier all the way up to $2,500 for winning the final! Even better, all players that register and play in at least a qualifier will go into the draw to win a PlayStation 5 console!

To learn more about the NBA 2K21 ANZ Tournament and all prizing details, head over to PlayStation.com.