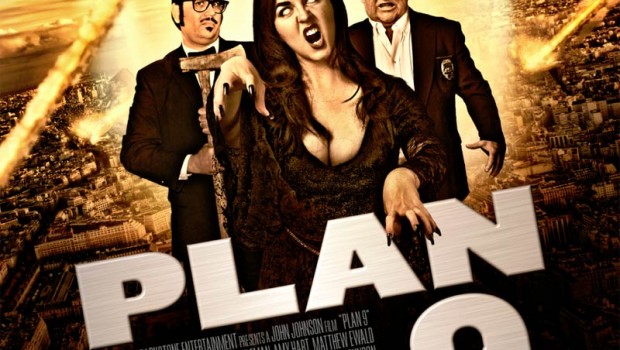 Melbourne, AU – 29th of December – Monster Pictures is thrilled to release the poster art for Plan 9, a modern re-imaginationing of Ed Wood’s Plan 9 from Outer Space. Plan 9 invades on DVD on the 19th of Feb and will be available for pre-order from JB Hi-FI from Jan 5th. 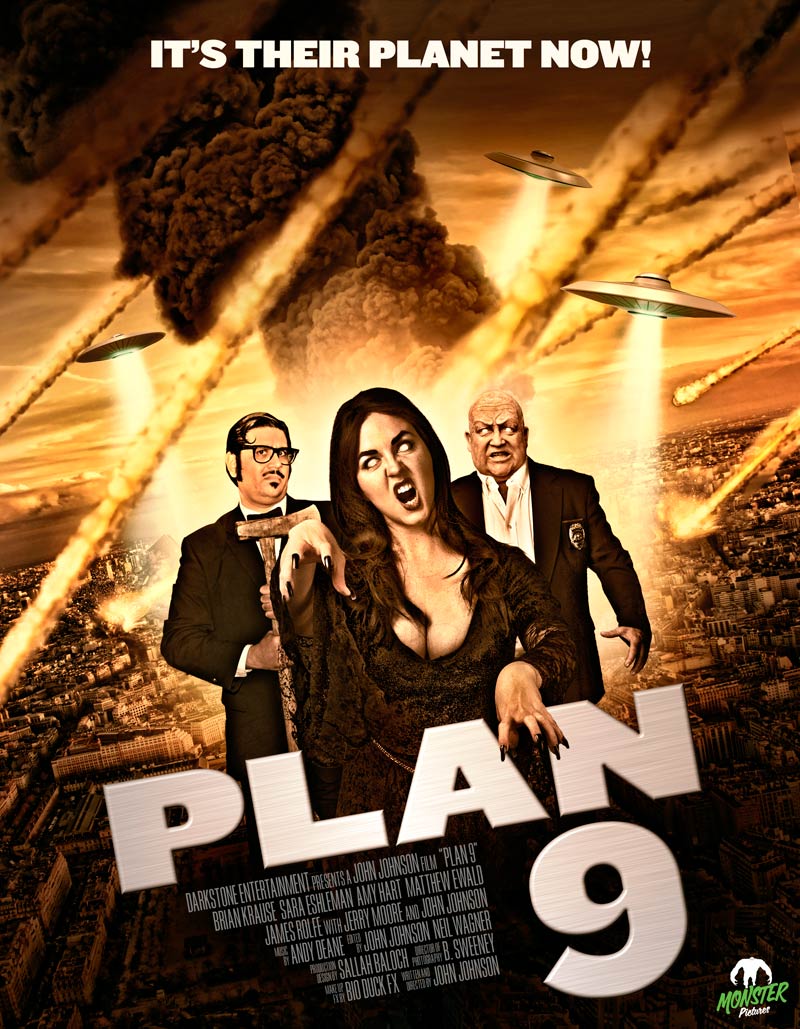 Plan 9 is the story of Nilbog, a small town with a big story. The begin of an invasion! However, instead of lasers, space ships, and epic force, these aliens have a different plan for the inhabitants of Earth. To resurrect their dead as their own army set with but one goal… To wipe out all mankind! Only the towns folk on this Halloween night stand in the way of total domination. From the police department, to those trapped in a convenient store, and even those trying to stay alive in the streets, this night will decide the fates of all who walk the planet and thought they were the top of the food chain.

James Rolfe aka The Angry Video Game Nerd will be available for very limited media engagement in the lead up to the release.