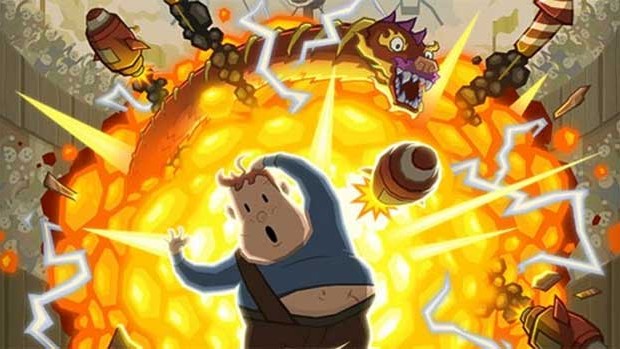 Summary: Penarium on XBox One is a devilishly fun arcade game that pays homage to the titles of yesteryear with a true modern and at times difficult twist

Penarium is a modern interpretation of those classic 2D arcade games of last century that is available on both the PC and the XBox One (reviewed). Developed by Self Made Miracle, Penarium focuses on an unlikely hero called Willy who is kidnapped by the “Director” of a mad circus and is made to navigate through a deadly death-maze in order to escape to freedom which definitely has parallels to the Gladiatorial Games of Ancient Rome because our hero is being watched. 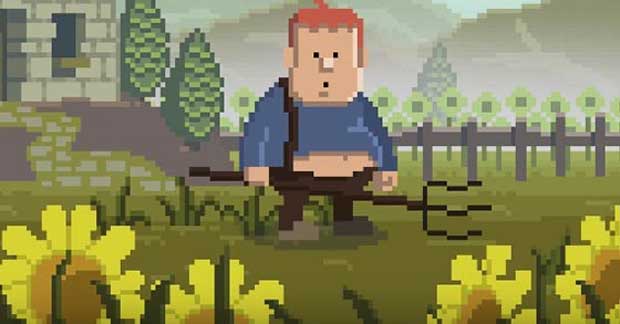 The controls are also well mapped on the XBox One controller as you run, jump and avoid some nasty obstacles like fireballs, rockets, floods and all sorts of threats in order to get to the next level in this death-trap dungeon. It’s also quite a violent game and our young hero Willy with the gamer will die again and again and again. Sure, there is a strong element of controller rage but more often then not, it’s generally the player who leads Willy to his untimely death. If you played Super Meat Boy, you’ll know the pain. 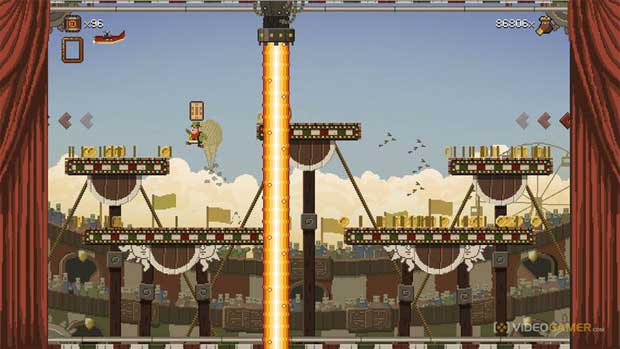 Nonetheless, this retro looking game on the XBox One is filled with some well-designed gaming environments as you platform your way through various stages in order to collect items for the nefarious Director like barrels, lotions and balloons. So while you dodge blades and rockets, there is a careful balance of enjoyment yet frustrating gameplay that makes Penarium such an entertaining and addictive game. For most people, it will take around 3 or so hours to complete the main campaign mode of Penarium. Add in power-ups and various challenges and you could easily play this title another 2 or 3 times. 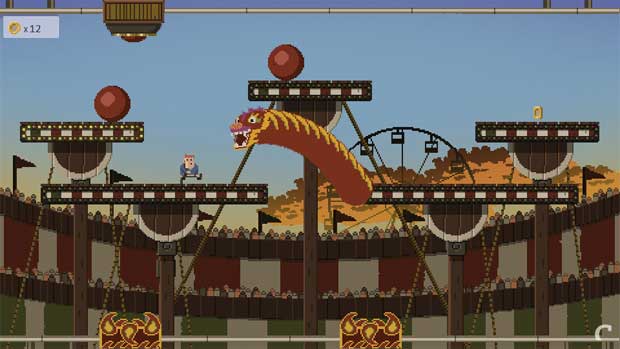 So once you complete the 30 stages of Penarium, there’s a couple of additional modes that include an arcade mode in order to beat those crazy scores plus with bragging rights on the online leaderboards and an even more addictive local multiplayer mode which offers both co-op and competitive play. Needless to say both modes are fun and competitive play is downright nasty but equally delicious which is probably why the Director loves this psychotic circus so much. Furthermore, the gameplay can get a little repetitive, especially when you’re on a dying roll but overall, this game works on so many levels. 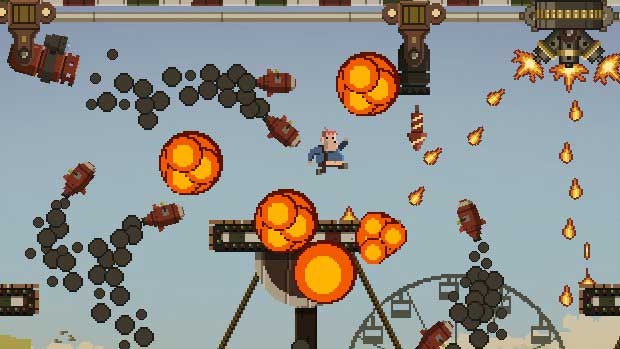 Graphically, Penarium pays homage to the classic sprite games of yesterday but unlike those titles, Penarium has some great attention to detail and really maximises high-definition TV’s with the XBox One. Even our chubby little protagonist is animated well and interacts realistically with the environment. Music, audio and sound effects go hand in hand with the gameplay and I must admit that the professional voice acting really transforms this silly premise into a way to draw the player into the world of our reluctant hero who was stolen from his father’s farm. 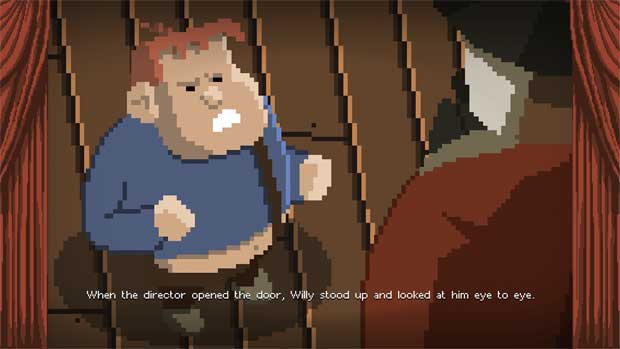 If you have a heart condition or easily have bouts of rage, then you might want to get your gaming enjoyment elsewhere because Penarium can be very tough. Even so, Penarium is a very well designed game that successfully ticks all the right boxes for an enjoyable arcade experience with lots of twists and turns for the player to successfully immerse you into this crazy psycho circus. The only downside to the game is no online multiplayer but apart from that, Penarium is devilishly difficult but offers the player some amazing awards! 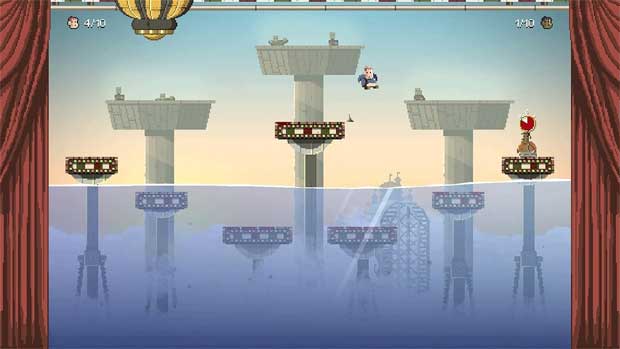