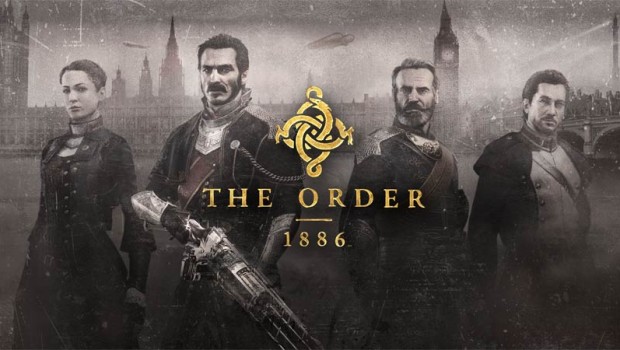 In case you are not familiar with the upcoming The Order: 1886, I will give you a brief introduction. The Order: 1886 is an action adventure set during an alternate Victorian era London. Humans are involved in a war that has raged for many years against their enemies the Half-Breeds. The humans aren’t fairing too well in the war, and call upon the brilliant mind of Nikola Tesla to develop new weapons and devices to help the Knights of the Round Table gain the upper hand against their deadly foes. Courtesy of developers Ready at Dawn and SCE Santa Monica Studio, I managed to get hold of a preview code of their latest offering, which takes place during chapter 5, and is called Agamemnon Rising. 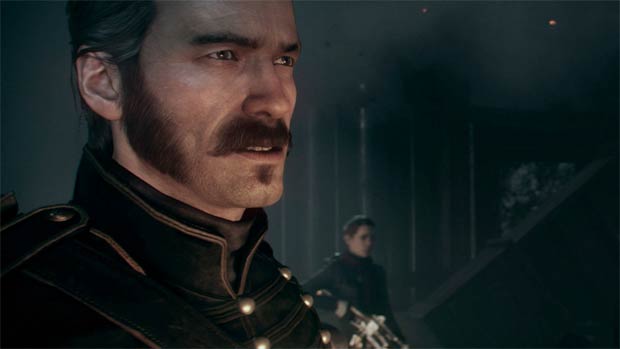 Agamemnon Rising begins with the Knights of the Round Table ascending down an airship they are tasked with infiltrating. Instantly I couldn’t help but be impressed with the visuals. Firstly the cut scene cinematics blended seamlessly into the actual gameplay. At first I couldn’t tell that the cut scene had actually ended, and I was in control of Sir Galahad as he repelled down the airship. Everything was perfectly implemented. From the characters clothing and hair reacting to the wind, to the expressions on each of their faces as they moved carefully towards the ships entry, The Order: 1886 had made a fine first impression. 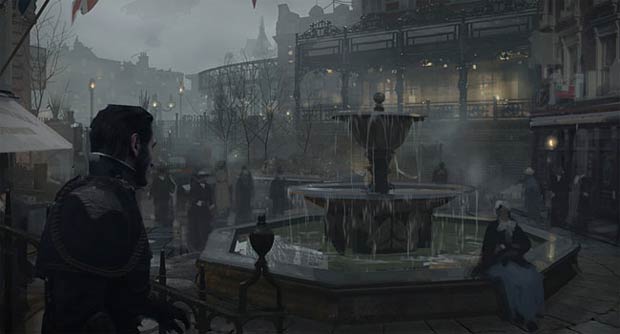 Once the team had gained access to the ship, I as Sir Galahad was paired with another team member as we sneaked our way through the vessel. I noticed how my character automatically entered a stealthier stance when traversing through the corridors, as opposed to having to hold a button. I actually quite liked that, but it did make me wonder if the choice of freedom in approaching specific tasks may be restricted in the full game. While traversing throughout the ship, Sir Galahad interacted to his surroundings with a sense of realism that only the best games are able to produce. The level design was still as striking as it was when the mission started. Here however the ambience and lighting effects were more prominent, and again, very well executed. 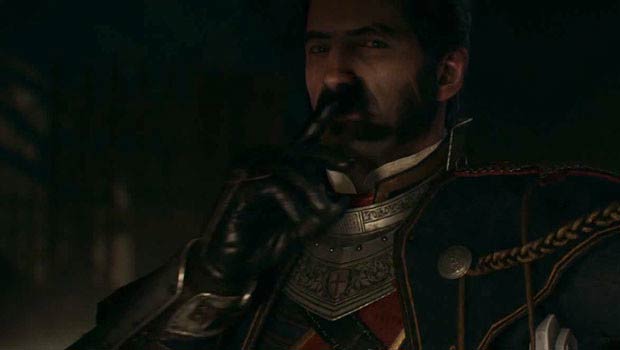 The first tasked assigned to me was to disrupt power to a magnetic lock in order to gain access to the floor below. This is where I got to experience one of Nikola Tesla’s brilliant gadgets. A simple animation involving two simultaneous clicks of L3 and R3 resulted in the power cutting out and the door opening. Once on the lower level, I was tasked with my first bit of combat. I had to approach an enemy from behind and take him out without being seen or caught. This simply consisted of quietly approaching him, and hitting the triangle button at the correct moment as it flashed on the screen. It was a slightly alternate way of doing a stealth takedown, but nevertheless it was nothing overly astounding. The animations however were quite brutal and seemed very authentic. It felt cold and calculated, which gave me a feeling of satisfaction that the execution had been successful.

Next we approached the cockpit, again the level design had been bordering on perfection up to this point. Taking over the cockpit consisted of a cut scene that involved quick time events (QTE). Once the cockpit was under our control I headed towards the ballroom, though I had to remain undetected on my travels. There wasn’t anything too difficult about this task. There were a few guards I had to dispose of in the same manner as the previous guard using a single timed button press. As the guards were searching, I noticed that they were walking around fairly unscripted, but they were shining their lanterns at the walls instead of down the corridors. It seemed a little stupid, so maybe that’s an issue the developers will be addressing before the games final release. To be fair, it was the only time where I felt the need to criticize the AI as it performed pretty solidly throughout the chapter. 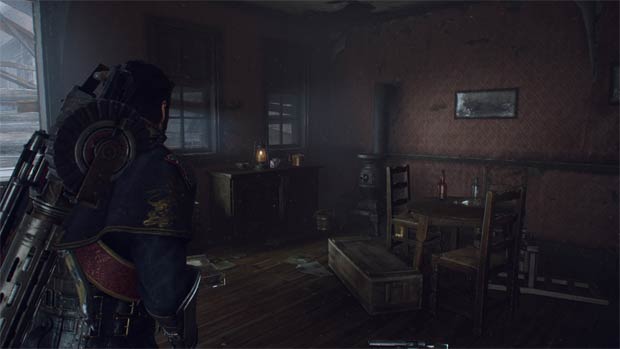 When I had reached the ballroom, I finally got chance to unleash some firepower. With a sniper rifle I had to identify some rebels and take them out quickly before they assassinated Sir Lucan who was standing in the centre of the room. Once they had been taken out then the real combat began and it became the cover shooter that so many previews of the game had already shown us. Pleasingly everything felt natural and smooth when engaged in the fire fight. Each foe’s movement from cover to cover looked fluid, and as I dished out damage, each enemies reaction to being filled with bullets seemed pretty authentic. Each weapon I used from the sniper rifle to the mini automatic machine gun, had their own characteristics. From the way in which the guns recoiled, and how much smoke was produced from the barrel, to the visual damage it caused. 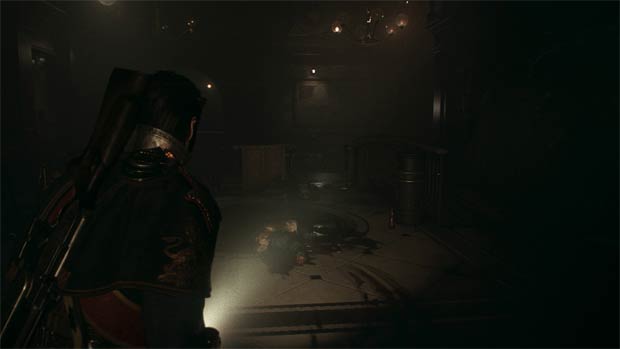 Eventually the chapter began to fizzle out, but I had seen enough of the preview to know that I liked what I had experienced. First thing I can say is graphically, The Order: 1886 is as impressive as I have seen on the PS4. The integration from cut scene to gameplay was mightily impressive, as was the general presentation throughout. I really like the Victorian style, and I think this game has captured it quite brilliantly. The sound is crisp, and the voice acting is very good. I’m very picky when it comes to narrative and how characters sound when they talk in games, and I pleased to say at no point did I cringe while listening to the dialogue. It all seemed very natural, which is the best possible compliment I can give in regards to how the characters interacted with each other. There has been many comments and opinions voiced that The Order: 1886 is just another Gears of War, and that there is nothing to be overly excited about. I have to disagree with that view point after getting my hands on the preview and experiencing it for myself. I think there is enough here to warrant some excitement, and I’m eagerly anticipating its release in February next year.