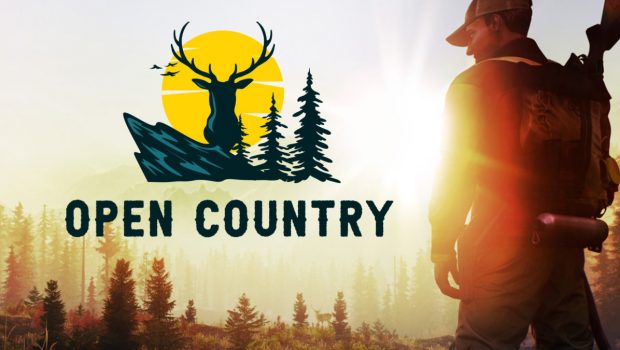 Recently released for XBOX, Open Country is an outdoor survival and adventure game, situated in the American wilderness; with an emphasis on survival, tracking and hunting, and more hunting, you must use all of your wit and guile to survive the Open Country.

There are three distinct maps in this game that offer three different climates and a variety of animals as the promotional video explains. The animals are very reactive to sound and are indeed easily spooked and arguably intelligent.

The game features a number of weapons, vehicles and the opportunity to do a spot of fishing.

The player character wants to leave the city behind for a more simple life. The object of the game is to live off the land, hunting animals for food, and play fetch for the lifeless NPC’s.

Unfortunately, Open Country on the XBOX One is a case of looking better in the video then it does in the real game. The graphics in the game are rigid and twitchy. The grass is tall, phases in and out of view and looks 2D, conveniently making it impossible to distinguish a rock from a rabbit in the distance, it chews up GPU cycles and makes the game a painful visual strain on the eyes.

The player character travels in a camper everywhere, but somehow feels the need to set up camp everywhere he goes, by collecting downed trees and finding wood and other resources from the land. In order for Open Country’s narrative to continue, the game of set up camp and fetch/hunt must be completed.

In a true survival style, fatigue, thirst and hunger must be managed and maintained, failure to do so.. well you get the idea.

After 2-3 hours of game play, with heavily strained eyes, Open Country grates against the senses and all appeal that may have existed, is completely lost. This is made all the more of an insult, when there is any dialogue which is either cheesy and poorly written, or simply of such degraded quality that you wonder if there was a ‘sound guy’ working in the game’s development.

This reviewer found it impossible to muster enough will power to launch the game again after a few hours; and perhaps there is some really good gaming ahead, just over the hump.. but if other reviews are anything to judge, then this is not likely.

Reviewing this game in the shadow of Green Hell, perhaps also sets an impossible benchmark for Open Country to meet. But in reality, Open Country is just a painful-to-play game, that generates annoyance without enjoyment. 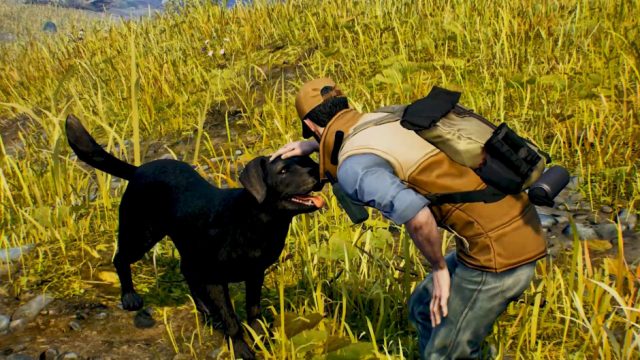 Summary: Open Country strains the eyes with poor rendering on the XBOX. The game play offers little enjoyment. Move on. There are far better titles out there in this genre.