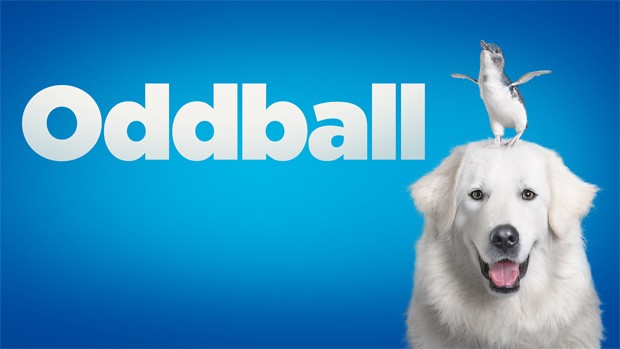 Summary: “Oddball” is a charming little Australian film the family can enjoy but it is missing some magic pixie dust.

They say you can’t teach an old dog new tricks but a certain Maremma certainly got a new job in the small, Victorian town of Warrnambool. The Italian sheepdog was used to guard the town’s dwindling population of penguins. It was such a success it was declared a modern-day miracle or fairy-tale and the film “Oddball” tells this fascinating story in a pleasant but prosaic manner. 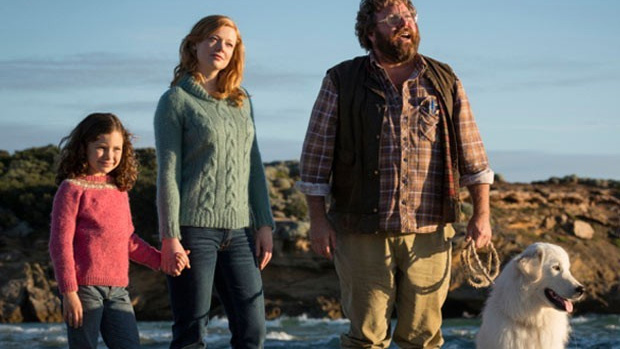 The film is the debut feature by veteran TV director, Stuart McDonald (who is best known for his work with Chris Lilley). The movie is loosely based on the real-life events that happened to an eccentric chicken farmer named Swampy Marsh, who is played here as a big, loveable teddy bear by Shane Jacobson (“Kenny”). It’s an interesting story but this film doesn’t always do it justice because at times it requires a large suspension of disbelief to get over all the plot contrivances and the very neatly stitched-together ending.

The wonderful, Sarah Snook plays Marsh’s daughter and a penguin conservationist. She injects some vital energy into the piece but at times is a tad underutilised. The same can also be said about the strange dog-catcher, the funny comedian, Frank Woodley and the town’s mayor, who is played by the delightful, Deborah Mailman. Marsh’s cute granddaughter Olivia is played by Coco Jack Gillies (“Mad Max: Fury Road”) and is a good sparring partner to her Pop. 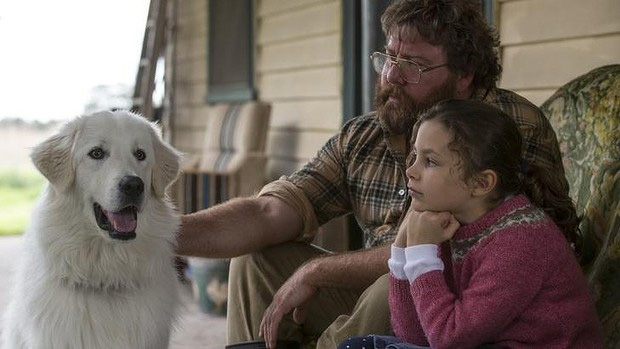 The film is a little clumsy at times but it does tell the story of ten or so penguins who were living on Middle Island and how they needed help to stay alive so that the place could remain open as a sanctuary.  It was no mean feat as the population had been decimated from thousands to handfuls by rogue foxes. There were also other villains to be found, each possessing their own hidden agendas. But despite this, “Oddball” is a warm and likeable family fable.

The Blu-ray edition’s special features include five long featurettes. These look at the real Oddball and the Maremma shepherd dog in general. There is also lots of information about the penguins, the township of Warrnambool and the predators and pests we can count in Australia’s flora and fauna. These are very educational and include interviews with historians, conservationists and Warrnambool’s former town mayor. These could have been edited down a little as they do clock in at around the five hour mark in total and because some features include the same snippets of interviews as the previous ones, which can get a little tedious. 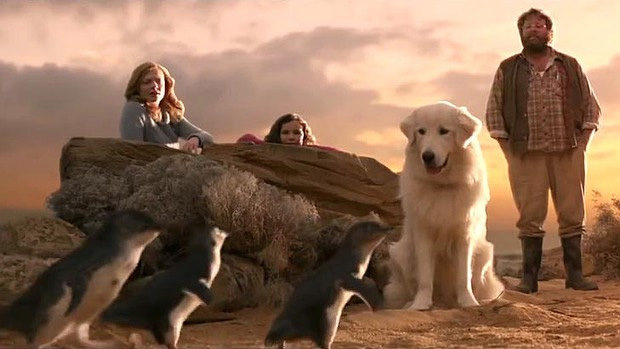 “Oddball” is a charming little Australian film about a photogenic dog and some pretty little penguins. The animals and the town absolutely shine and the photography of the 12 Apostles is exquisite. The actors mostly put in good performances (although occasionally these can be a little hammy) but they are let down at times by some problems with the script. In sum, this is a movie the family can enjoy because it’s a magical and positive tale about some admirable dogs who worked hard to save the sweet, local inhabitants of Middle Island. It’s good but the film is ultimately missing some magic pixie dust. 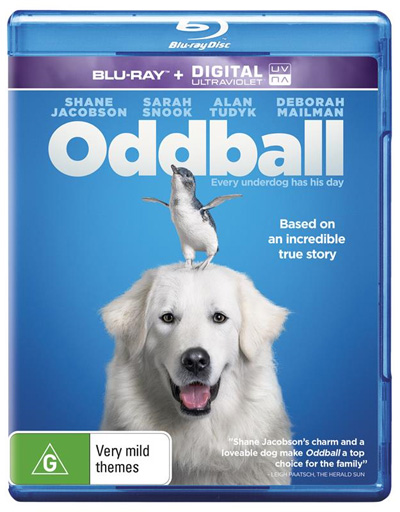