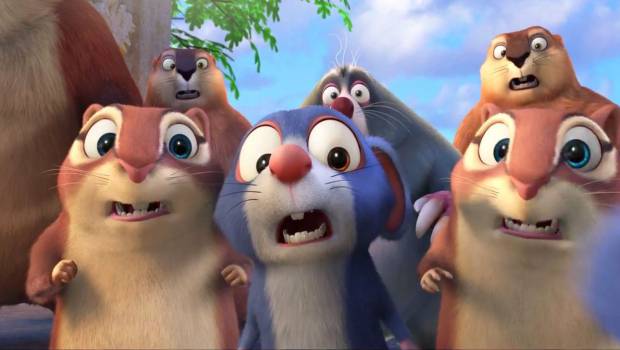 As sequels go and as a rule, they are never as good as the original and unfortunately this applies to the Nut Job 2 Nutty by Nature. From an adult perspective, the story was too forced and clichéd as if the creators were going through a checklist of what needed to be included in the sequel. However younger viewers will still enjoy the craziness behind Nut Job 2, particularly its animation, characters and at times over the top voice acting. Sure there were some amusing moments but for the most part, it’s nutty soul was missing. 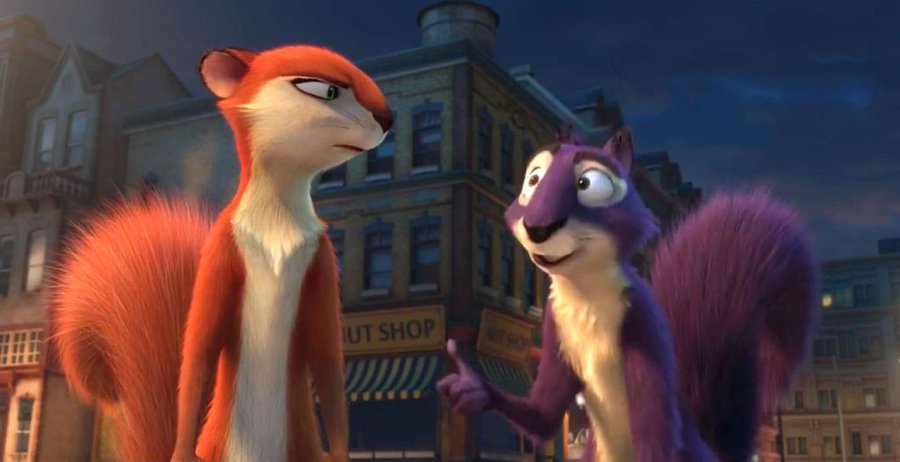 The story revolves around Surly who is voiced brilliant by actor/comedian Will Arnett that is a bit of a rogue when it comes to his life as a squirrel in Liberty Park. This attitude is highlighted on how Surly collects food and rather than gather nuts from nature, he plunders a local shop instead. To make matters worse, the local mayor (Bobby Moynihan) who is more interested in money is planning on transforming Liberty Park into an amusement park.

As a result, this forces Surly to eventually man-up (or is that squirrel up) thanks to his new love-interest Andie (Katherine Heigl). So with his posse, Surly does the unthinkable in this relatively predicable film as they attempt to thwart the corrupt mayor and ensure that all the animals of Liberty Park will have a home for their future and more importantly, a food resource. 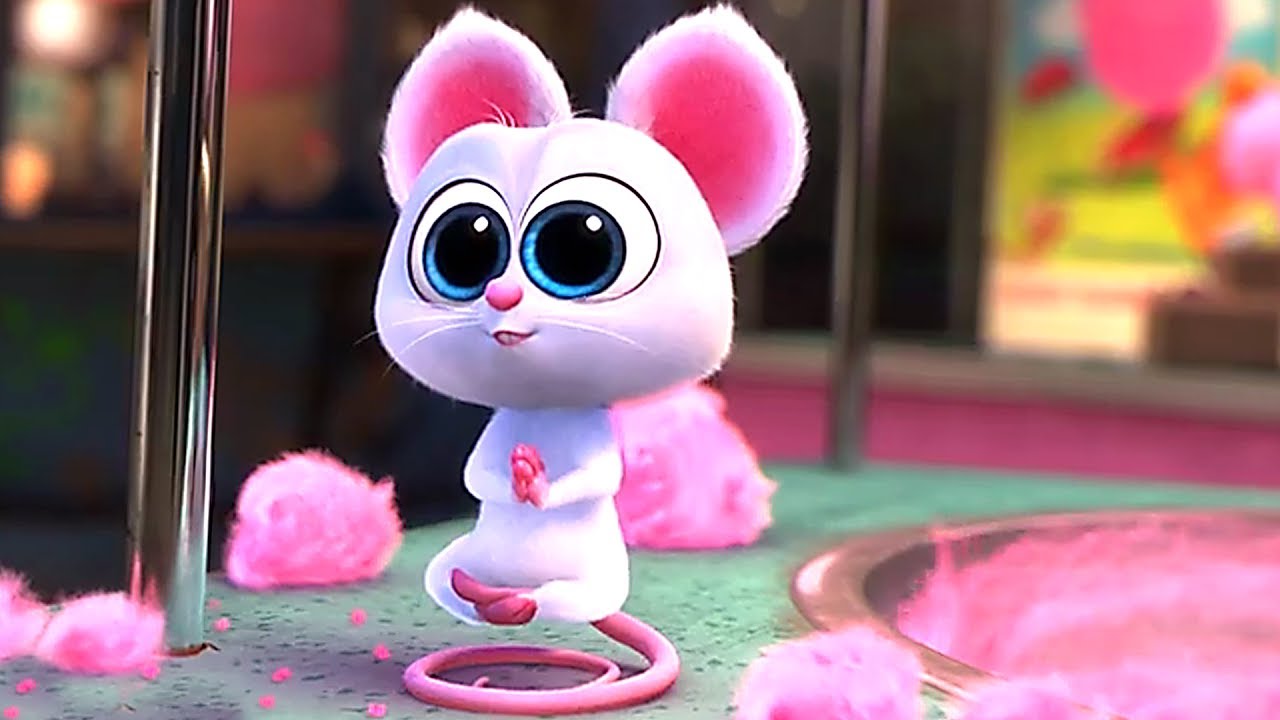 The film does have its moment, including plenty of comedic ones like the scene with Mr Feng who is played by Hong Kong actor Jackie Chan that did have me smirking. However for those expecting a little more substance to the story, Nut Job 2 Nutty by Nature comes across a little thin for the most part.

Complementing the story is the animation style that looks quite good on DVD but it is lacking that blockbuster feel. Audio is decent and there are a handful of action scenes that really crank things up.

Nut Job 2 Nutty by Nature lacks of the intricacies of similar family movies and those parts that are aimed at adults does come across a little flat. Thankfully the voice acting is fun which does make the film more tolerable and at the end of the day, it’s definitely a film that will be more enjoyed by a younger audience… much younger! 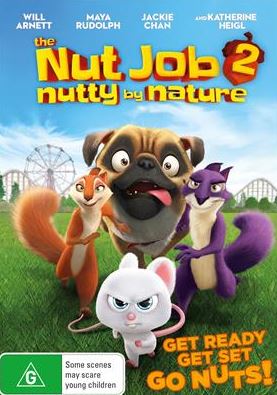