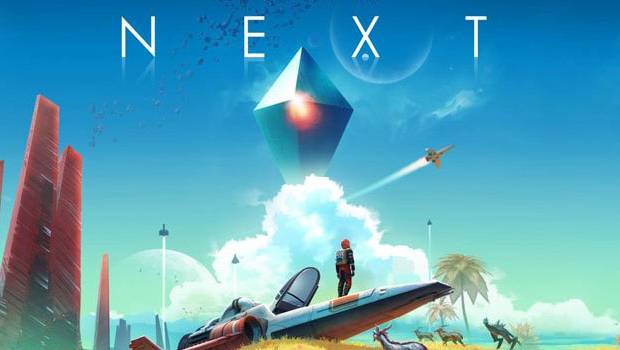 Summary: No Man's Sky Next Xbox One/X is still a riveting yet flawed experience

One of the most ambitious and perhaps highly controversial games of 2016 on the PlayStation 4 has arrived on the XBox One with Hello Games No Man’s Sky (Next). The “next” basically is the latest update and all the previous improvements on this console in one very neat package, even though a new patch just came out the other day. Although No Man’s Sky was a mixed bag on the PlayStation 4, both the developers and the publishers did not give up and as a result, a plethora of patches, changes and improvements were released to make this massive universe work better. 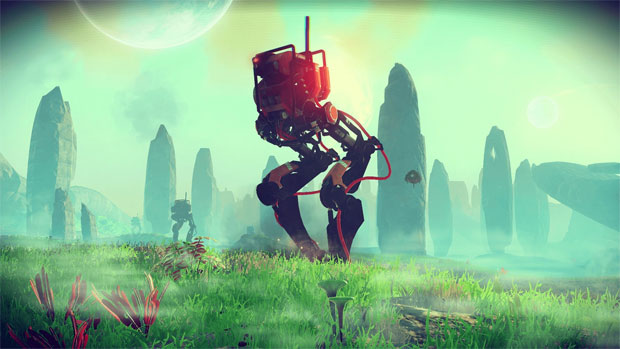 More importantly, this procedural generated universe is a much more engaging experience on the Xbox One X and it brings improved visuals, HDR support and of course that 4K addition which makes the game look extremely detailed on this next-gen console. So for gamers who have not experienced No Man’s Sky before, it has strong parallels to the classic video game of 1984, Elite and to some extent Privateer, however this game is a true open-universe survival explorer. So if you’re looking to play this game, give yourself of plenty of time as you explore both space and the almost infinite planets in it. 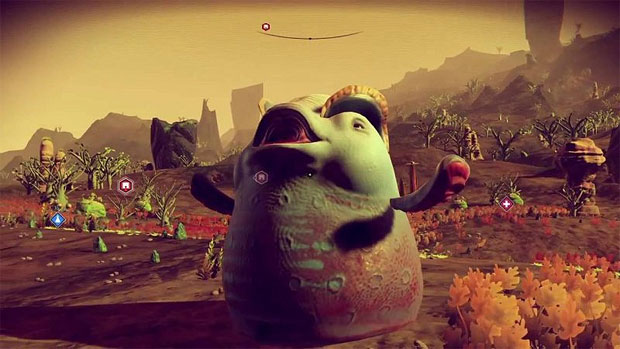 In terms of story, the developers have slightly enhanced it since the original game which starts after you crash land on a mysterious alien planet. So while you explore the planet, gather resources to help get you off the planet and discover an ancient alien civilization, your goal is to reach the center of the galaxy. Along the way, you will meet both friendly and aggressive aliens, complete missions, trade resources and explore this vast and sometimes lonely universe.

However what sets this game apart is not only the ability to explore space but also planets which gives the game some much needed depth. But there is a price to this freedom which is where the repetitive nature of the title comes into play as tasks like gather resources, build and encounter new aliens becomes a grind. Interestingly though and on the Xbox One, there are more crafts to choose from, including where you can build your base and of course, there is a multiplayer component and unfortunately space is still just as lonely with a friend. 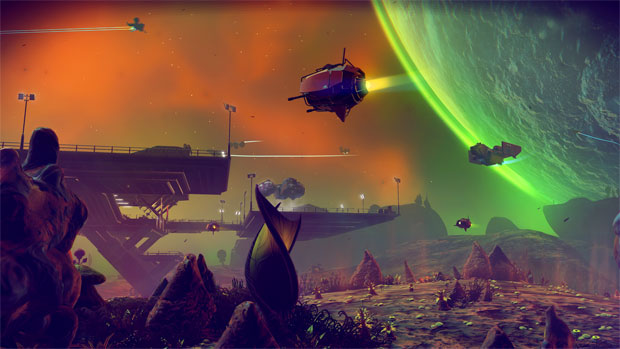 To give the gamer an even bigger challenge, there is no real tutorial. You commence your space survival on one of the 18 quintillion planets where you need to gather resources to repair your ship. Once you’ve repaired your ship, your ship’s drive engine is ready to be used in order for you to explore more planets and make your way to the centre of the galaxy which is you will find your answers. In order to reach the centre, you must visit a plethora of planets in order to collect resources, modify your ship, upgrade items, fight other aliens in both space and alien lifeforms on the planet. 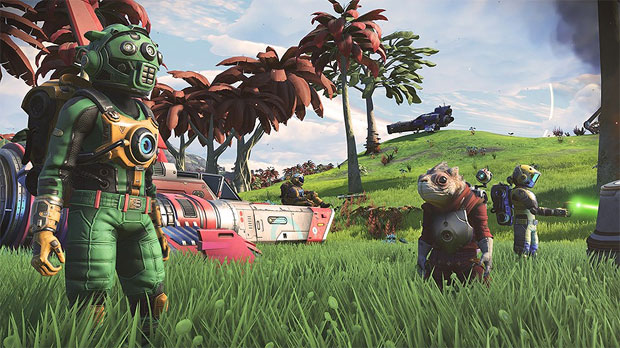 Given the scope of how massive No Man’s Sky is, it does bring a sense of loneliness with it. With such a vast and massive galaxy, you feel quite insignificant and even though you do cross paths with sentient aliens, there is almost a sense of melancholy due to the loneliness and isolation of space. Then there’s a level of spiritualism to the game with the Atlas which are basically a depository of information about the universe that supports your journey to the centre of the galaxy which also assists in cataloging new lifeforms and plants. That said, the game even helps you learn a new language in order to communicate with some of the entities that you meet. So even though the gameplay is repetitive, the scope of something like this has never existed before which really makes this game quite an experience. 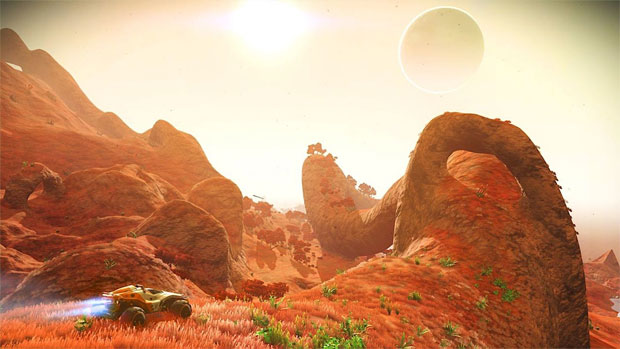 Graphically, No Man’s Sky Next on the XBox One is far more detailed than its original launch with both space, the worlds that you visit and the creatures that you encounter are visually better. However as this is a procedural generated universe, repetition does come into play as worlds and alien creatures start looking similar. However I love how each planet has its own weather system and day and night cycle. I remember visiting one barren planet with its purple shades and then all of a sudden, a huge dust storm commenced which made things quite difficult. If you do get lost, there is a hub to help find you way back to your ship or the location you are trying to find. The music changes with what’s happening in the game and is orchestrated by 65daysofstatic which really suits the title. Other sound effects include animal noises, the noises of your ship and other background effects that assist with the overall gameplay. 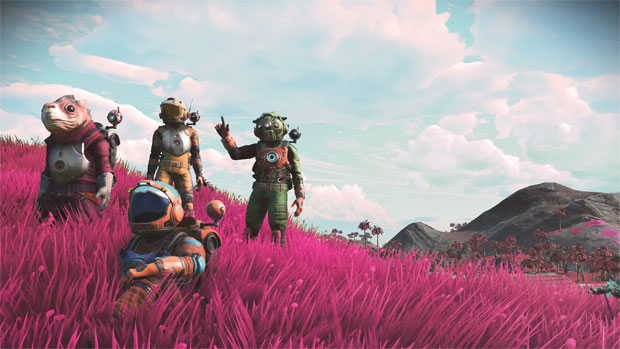 No Man’s Sky Next on the Xbox One/X is still an ambitious experience and although it has been improved in terms of gameplay, control mechanics and visuals, the game is unfortunately still repetitive, however strangely it is quite compelling as you explore your very own universe. It’s also a game that still needs more content, especially when it comes to story and the AI of the aliens that you encounter. Nonetheless, revisiting this game 2 years later is still an interesting and entertaining yet flawed experience.