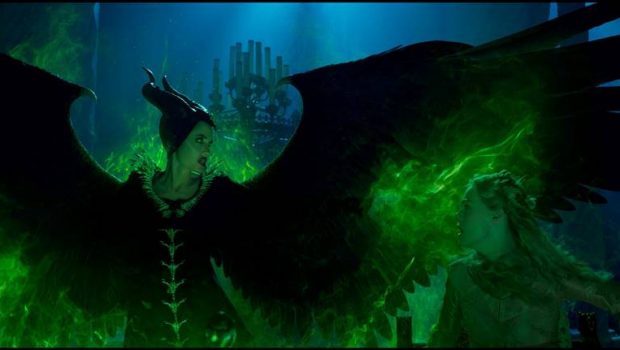 Be sure to check out the teaser trailer and don’t forget to see “Maleficent: Mistress of Evil” when it hits cinemas on October 17, 2019.

‘Maleficent: Mistress of Evil‘ is a fantasy adventure that picks up several years after ‘Maleficent,’ in which audiences learned of the events that hardened the heart of Disney’s most notorious villain and drove her to curse a baby Princess Aurora. The film continues to explore the complex relationship between the horned fairy and the soon to be Queen as they form new alliances and face new adversaries in their struggle to protect the moors and the magical creatures that reside within. 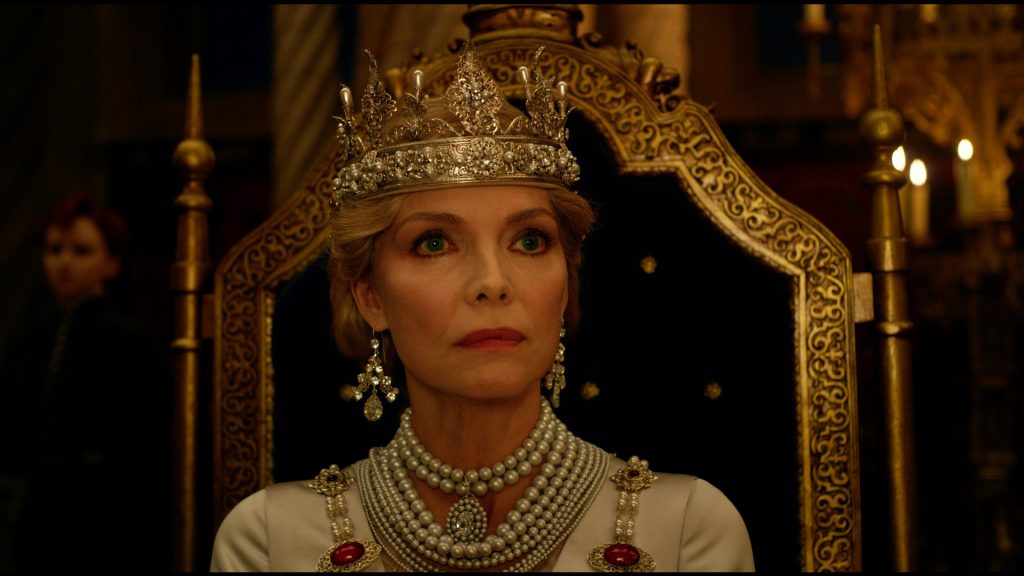 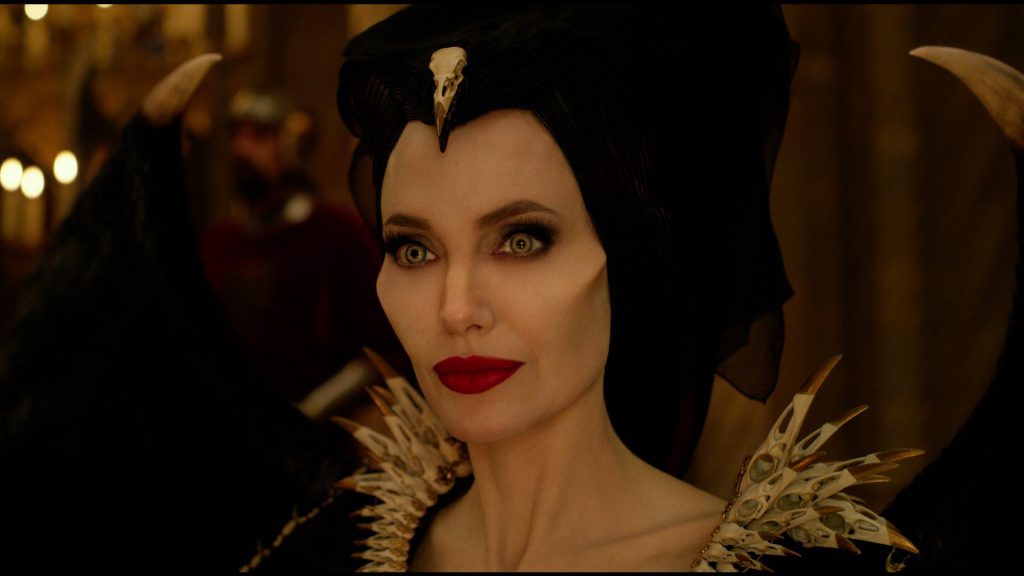 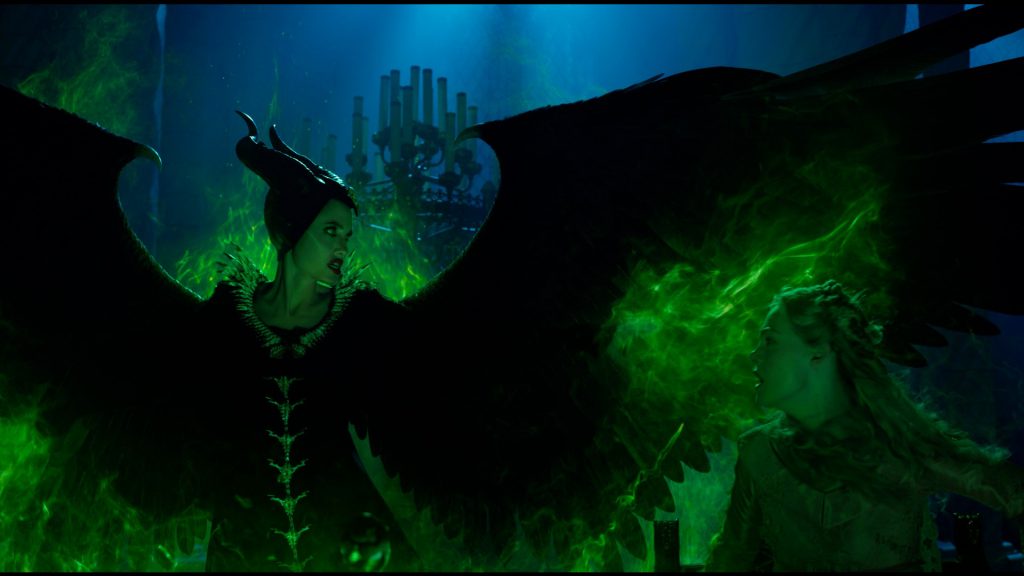 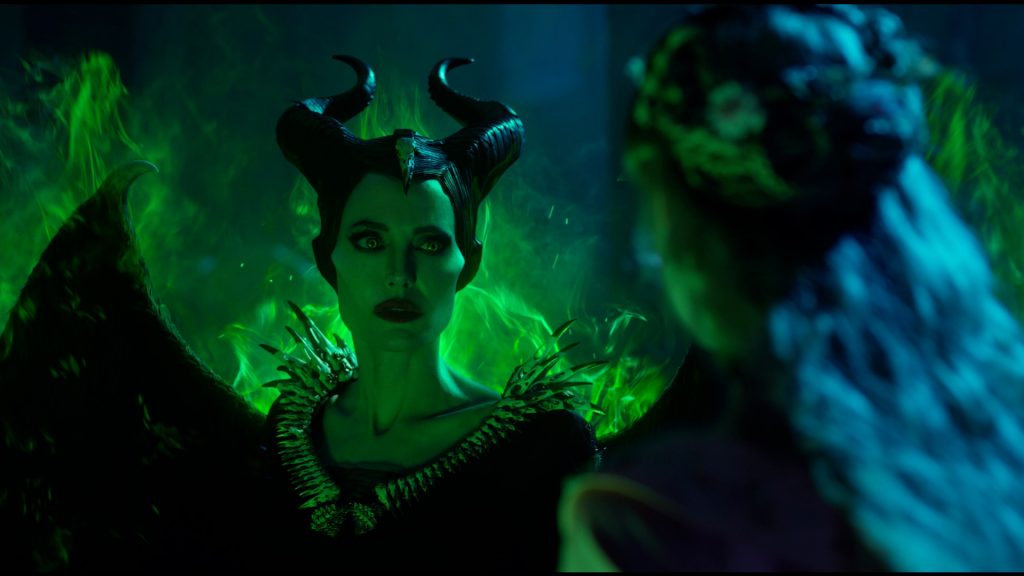 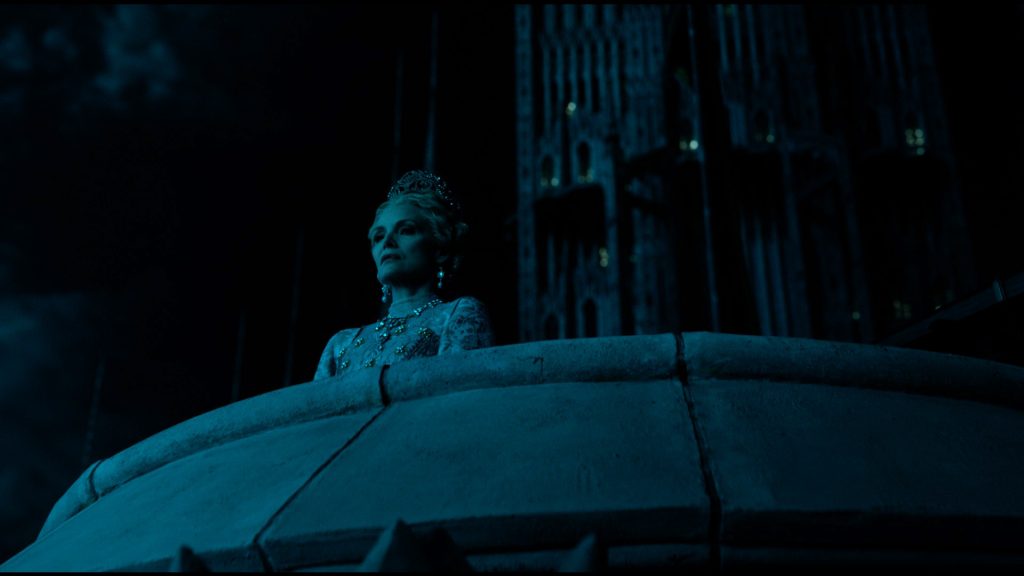 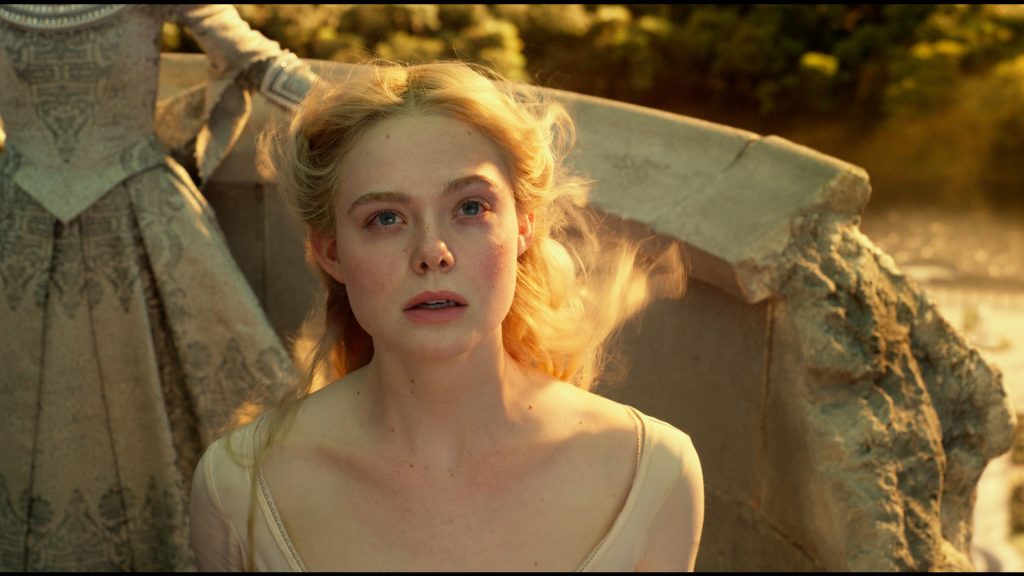 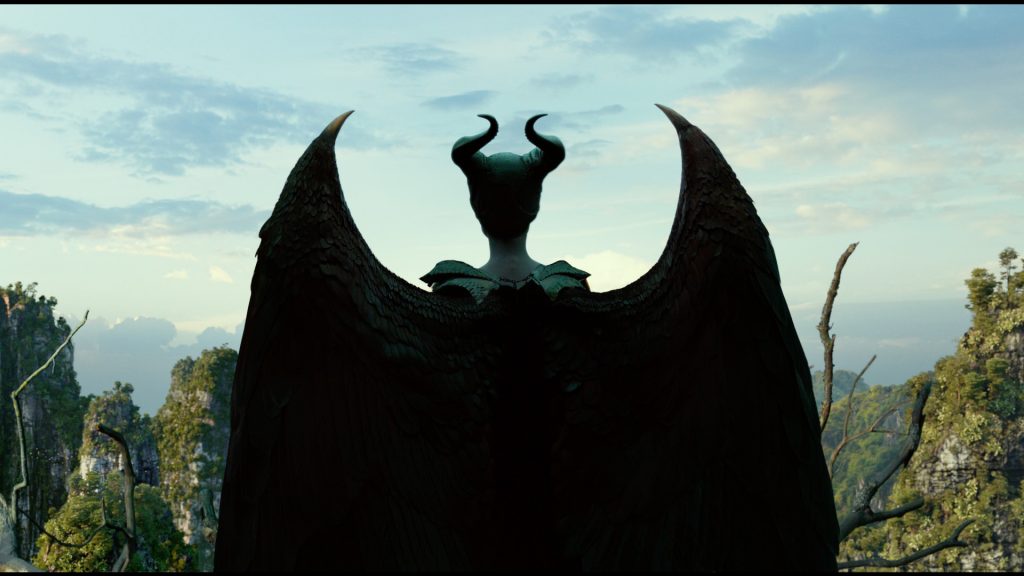