Summary: Murdered Soul Suspect is a game that is hard to recommend in terms of gameplay and due to a lack of substantial content

After an incredibly promising introduction, Murdered: Soul Suspect becomes a disappointing and repetitive affair that fails to create a fully enthralling experience through its gameplay. That being said, its story is one of the most enjoyable in gaming this year.

You play as Ronan O’ Connor, a detective who meets his demise when being thrown out a window and shot several times in the chest by the Bell Killer, a serial killer who has terrorised the people of Salem, Massachusetts.  Despite being dead, Ronan cannot move onto the afterlife until he finds out who the killer was, in order for his soul to be fulfilled. Understandably being a ghost isn’t the most convenient position to be in in order to solve a crime, so Ronan enlists the help of a medium named Joy, a young girl who can help assist him in discovering clues to his murder. 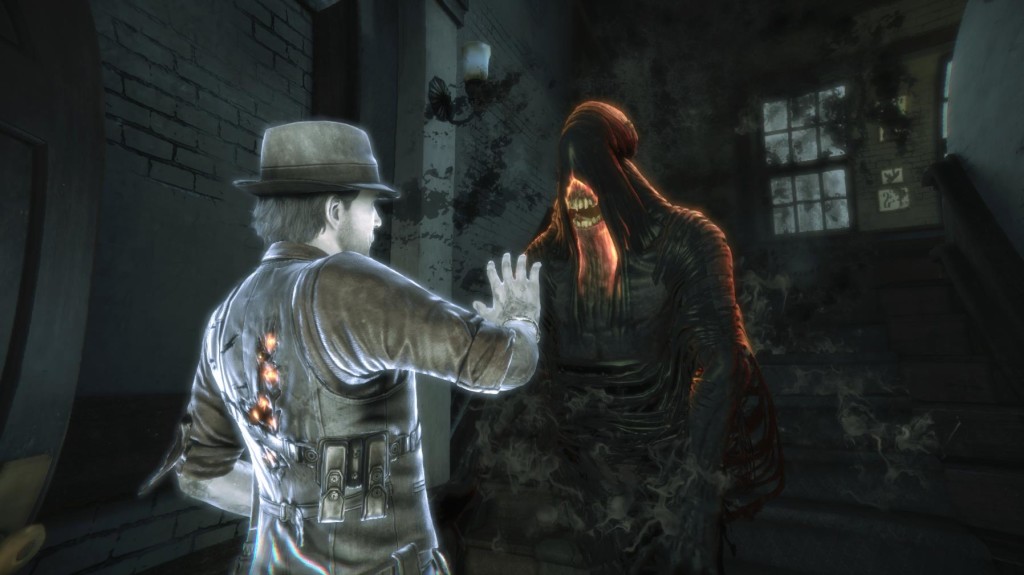 Despite being riddled with clichés and tropes of the genre, the story of Soul Suspect is a highly entertaining and campy detective story with some great chemistry between Ronan and Joy. It’s refreshing to see a game with such dark undertones being presented in such a lighthearted manner. Although relatively short it’s a pleasant and engaging narrative with some nice twists along the way. Various side missions in which Ronan must help a fellow ghost determine how they died adds some surprisingly emotional themes as they come to terms with the consequences of death and their actions.

The entertaining narrative is what makes the gameplay so poor in Soul Suspect. It harkens back to other detective games like LA Noire and the Sherlock Holmes series, and while these games are far from refined they are a lot more in depth than what this game offers. Searching for clues is as simple as walking around a room until the game decides that you’ve found enough to satisfy the narrative, and the fact that you aren’t allowed to leave the room until this has been accomplished really limits the amount of freedom players can have. This results in Soul Suspect feeling more like an interactive story but with minimal input required. 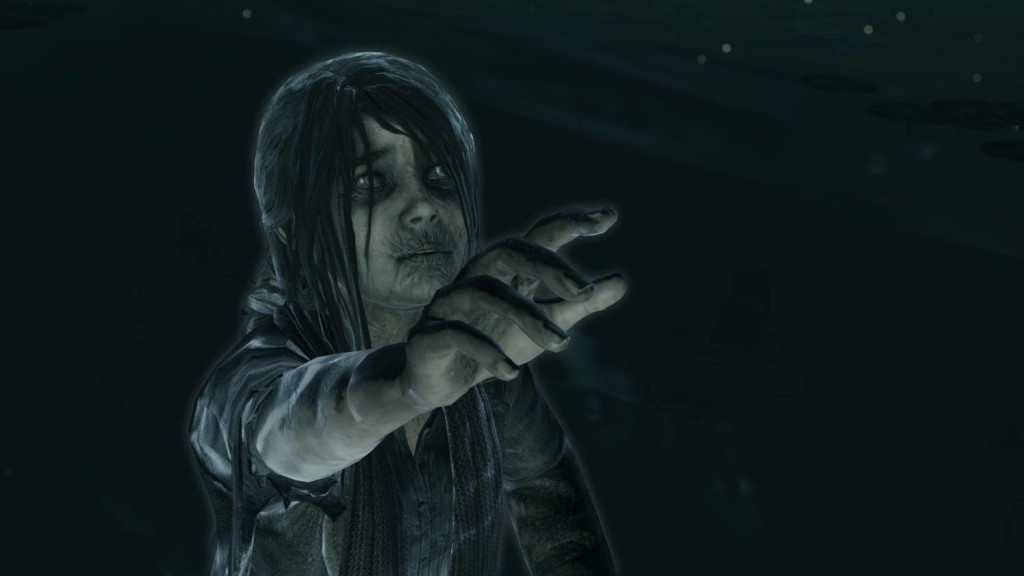 The supernatural powers at your disposal are unique but completely void of any substance. Ronan can possess and influence mortal beings in order to discover clues about various murders, but that’s about it. Once again these actions are required objectives that have to be completed in order to further the narrative, which is disappointing because they have so much potential. The only form of combat comes through some fairly basic stealth segments in which Ronan must face a room full of demons that are after his soul. It takes nothing more than some sneaking around and a quicktime event to defeat the demons, but due to some cool character designs and sound work the demons are actually quite intimidating at the start.

On the PS4 Soul Suspect is a decent looking game, with well-animated cutscenes and detailed environments adding to the game’s charm. Despite this the unnecessary open world of Salem lets the game down even more. While there’s plenty of collectibles to find and side missions to complete, the lack of any atmosphere when walking around town squanders the appeal of the game even further. The lack of an overhead map makes navigation an often frustrating affair. 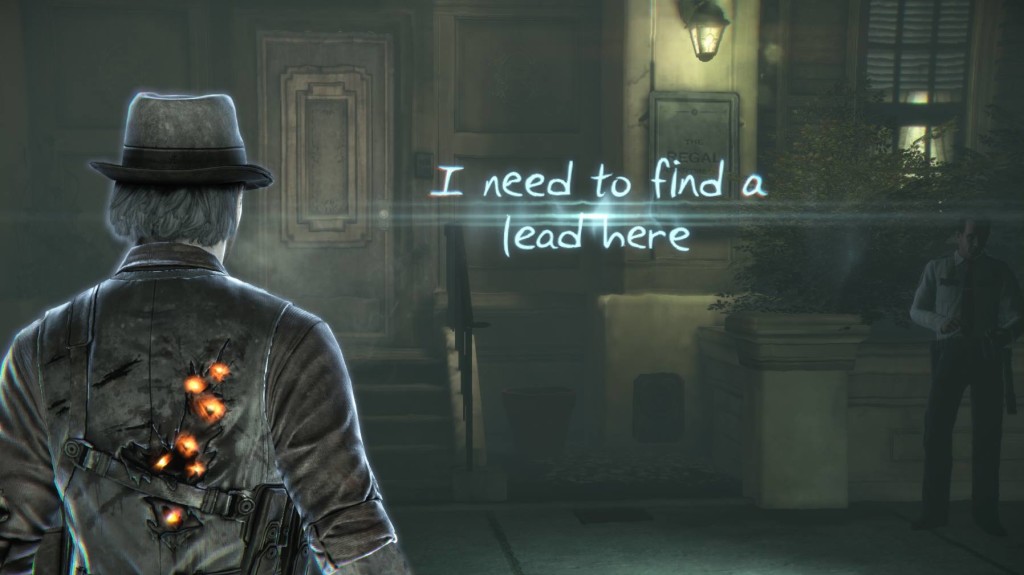 Murdered: Soul Suspect is a game that is hard to recommend in terms of gameplay and due to a lack of substantial content its hard to see players getting any longevity out of it. Its saving grace is a highly compelling and often touching narrative that is worth picking up if you’re in the mood for a quick burst of campy fun. 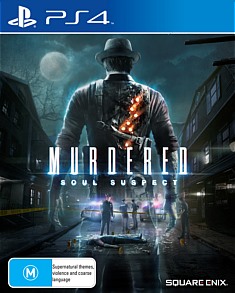