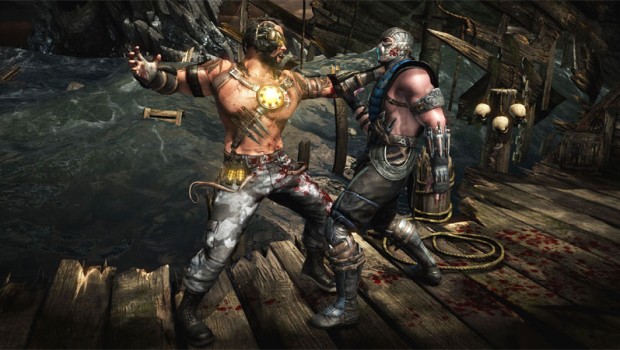 Summary: Mortal Kombat X takes this franchise to totally new levels of entertainment with amazing next-gen graphics and revamped gameplay that truly separates this current game from its predecessors.

NetherRealm Studios are back with one of their best Mortal Kombat games to date that takes the franchise to a new level for this popular fighting game. Besides the impressive next-gen looking graphics and seriously bloody and I mean bloody fatalities, the developers have really thrown a spanner into the works by giving players access to multiple versions of their favourite characters that each have their own fighting style. There’s also a plethora of characters in Mortal Kombat X that include classic characters like Sonya Blade and Scorpion to a new generation of fighters like Cassie Cage or Kotal Kahn that really add to the overall mythos of this franchise. Add in new DLC characters and we’re going to be playing this game for quite some time, especially as you try and master those wicked fatalities. 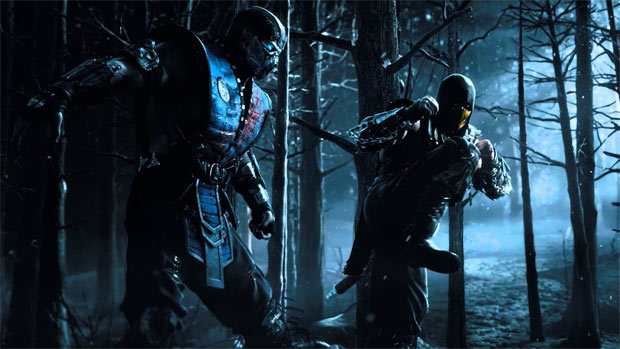 With the story, the game is set 25 years after the last game that involves the never ending battle between Outworld and Earthrealm as players fight each other to a bloody pulp to achieve victory. However to keep things fresh, there is a new generation of fighters who all play slightly different. To compound the situation for our fighters, an Elder God now threatens the very fabric of reality which requires fighters from both realms to to defeat this rogue god in true Mortal Kombat fasion. Even though the story is similar to Dead or Alive in that you control different characters throughout the story, it really helps to get into the headset of the universe which eventually leads to the climatic showdown with the villain of the game. With that said, the story is well executed and there’s some great cutscenes to help progress the tale of this crazy Elder God as both worlds attempt to preserve their reality. 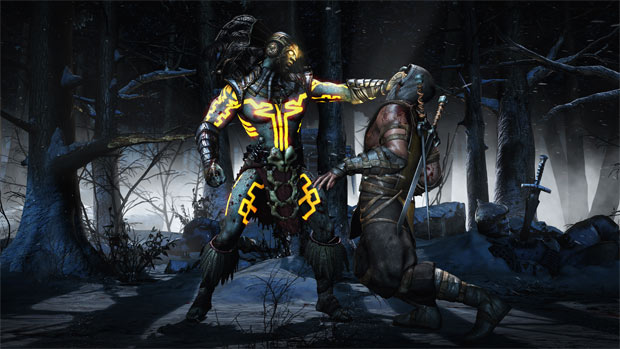 Apart from the story mode, Mortal Kombat X features a very strong single player and multiplayer experience, including local and online play. Another tweak to the gameplay is the enhanced Krypt mode which is basically a first person game that allows players to unlock additional content for their fighters like costumes and new moves as you search for tombstones to break. This mode also has a few surprises like giant spiders and monsters to attack via quick-time events and if you succeed, you are given koins which is the in-game currency of the game. Then you have the Living Towers which is a twist from the Challenge Towers from the previous game that really spice up the gameplay by making it quite dynamic as you don’t know what’s going to be thrown at you, especially when it comes to modifiers. However if you want something a little less involved, you can always play the classic modes or one versus one.

At its heart however, Mortal Kombat X is a fighter but with the inclusion of three different versions of each playable character that have their own fighting styles and moves, it really adds to the longevity of the title. For example, the character Raiden gives the player three different variations that include Thunder God, Displacer and Storm Lord and being a fan of the series, I must admit that this did throw a curveball into the gameplay, especially in terms of mastering their moves. In essence, this new option basically triples the roster of fighters in Mortal Kombat X and it should be noted that the powerful x-ray moves make a return which are a real joy to use. 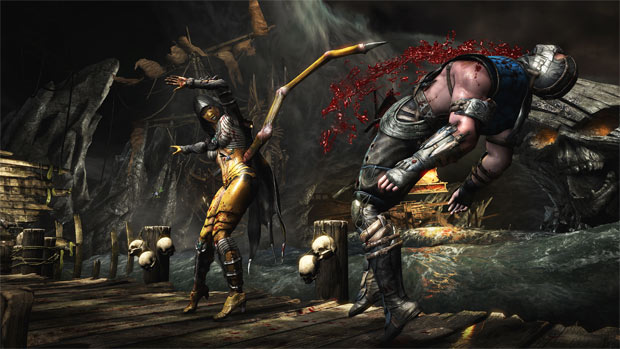 With controls, Mortal Kombat X is well mapped on the DualShock 4 Controller, however the learning curve may be a little steep if you don’t invest enough time into the game, especially on the higher difficulty levels. Sure, you can play the game as a button masher at the lower end of the scale for some time but if you don’t start memorising your fighters abilities, things will go pear shape quite fast. With that said, the highest level of difficulty is quite brutal and if you take this fighter online, there’s also plenty of human fighters who will give you a decent challenge. The gaming environments of Mortal Kombat X are also quite interactive which is very reminiscent of Mortal Kombat VS DC Universe as the environment is no longer static but quite interactive as you fight on multiple levels and crash through the various structures.

Add in various special moves plus those classic fatalities and Mortal Kombat X is definitely a game with substance. Another cool aspect about online play is that when you start the game, you need to choose a faction and depending on which faction you chose, it gives the player different daily challenges that must be completed and really adds to the community spirit of this game. There are five factions to choose from that include The Lin Kuei, The Brotherhood of Shadow, Special Forces, The White Lotus Society and The Black Dragon. Each have their own pros and cons which may not add much to the overall gameplay of the title but it definitely freshes up the fighting style of this thoroughly enjoyable fighter. 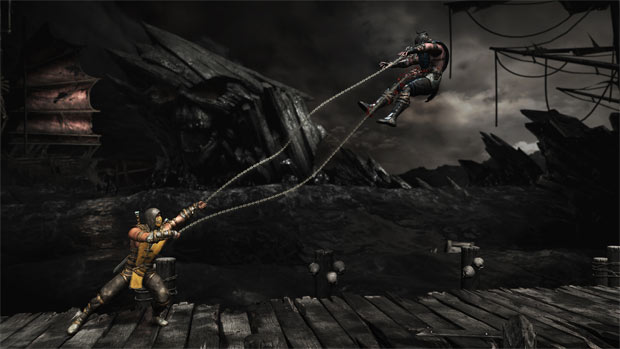 Graphically, Mortal Kombat X looks amazing on the PlayStation 4, especially with the 60 frames per second at 1080p that makes the movement of this game very smooth. The characters now boast high definition models with some awesome looking texture detail. Given that, the characters interact well with not just the environment but also other players and I really love the x-ray special effects. Lighting and particle effects add to the overall realism factor as do the beads of sweat and blood that drips down the bodies of fighter or to the very realistic and bloody fatalities… it all comes together perfectly. The soundtrack is great as are all the sounds of fighting plus the sometimes clichéd voice acting which suits the franchise perfectly… OUTSTANDING!

Mortal Kombat X takes this franchise to totally new levels of entertainment with amazing next-gen graphics and revamped gameplay that truly separates this current game from its predecessors. Add in a great story mode with depth plus some really fun online gameplay and Mortal Kombat X for me is one of the best fighters in a long time, especially with those brutal finishing moves which is also the reason this game deserves a much needed R18+ rating. Needless to say, Mortal Kombat X is bordering on perfection! 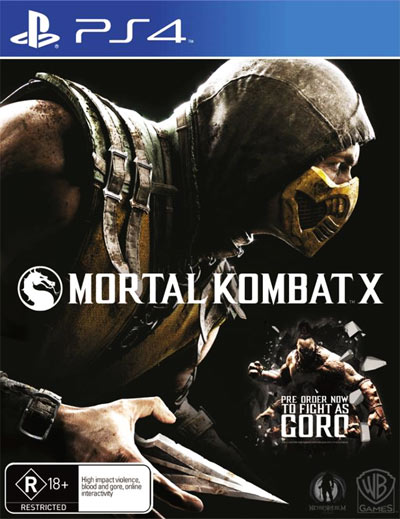